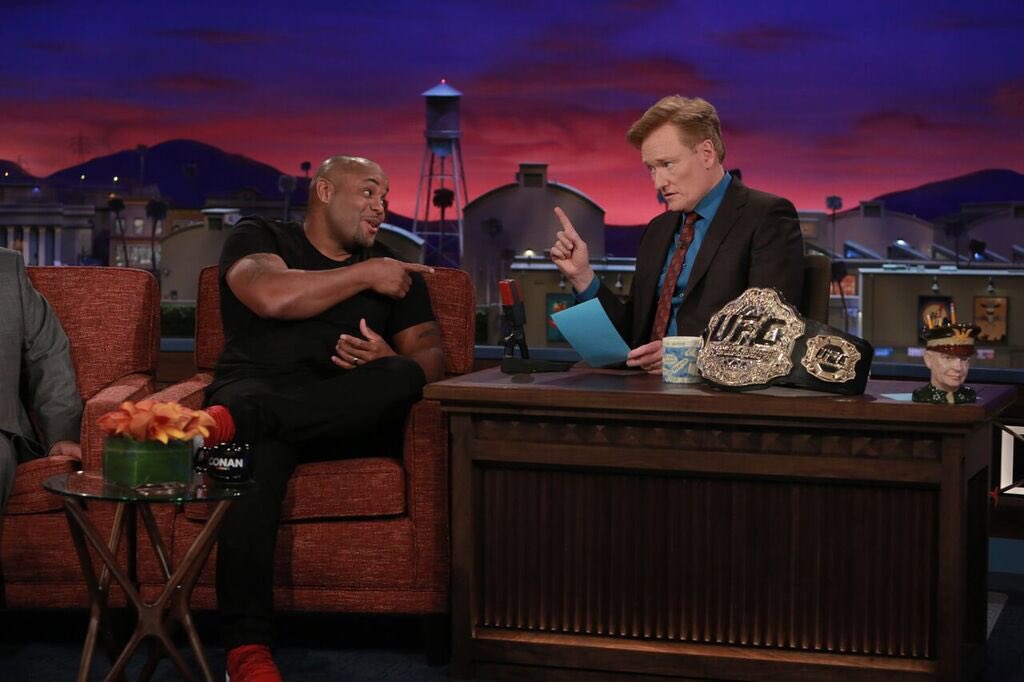 Current UFC Light Heavyweight Champion Daniel Cormier who is going up against Stipe Miocic on July 7 for the UFC Heavyweight title made an appearance on The Conan Show last night which was aired on TBS in the US.

This is not the first time a UFC star has made an appearance on the show, Former 2-Div world champion Conor McGregor, Nate Diaz, Ronda Rousey and Miesha Tate also appeared on the Show. Cormier will be on the show to promote his next fight against Stipe Miocic which will take place in Las Vegas on UFC 226. 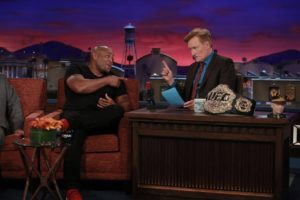 Cormier’s appearance on the show is very important for everyone involved in UFC 224, as it will boost the PPV numbers and help promote this fight massively considering The Conan Show brings massive viewership audience on TBS.

Also, when the UFC stars made an appearance on the show, it helped them up their PPV numbers and many also consider that this show helped promote Mayweather vs McGregor fight to such a big event that it was.

UFC: Dana White gives an update on the status of Conor McGregor

Previous articleUFC: Dana White says that Artem Lobov vs. Mike Jackson would cause the first death in UFC
Next articleUFC: Arjan Bhullar thanks AKA coach Javier Mendes for taking him under his wing