Daniel Cormier recently shared his thoughts on the much awaited Tony Ferguson vs Khabib Nurmagomedov fight at UFC 223 which takes place on 7th of April in Brooklyn, New York. Cormier who is the UFC Light Heavyweight Champion and a close friend and training partner of Khabib, also the wrestling coach at American Kickboxing Academy was asked about cornering Khabib in the fight. He said,”I’m not going to be cornering him, I’m just going to watch and support him as a teammate. Me and my family are going. My son loves Khabib and can’t wait to watch him.”

Cormier’s breakdown of the fight and thoughts on Ferguson

“In terms of the breakdown, I think this is a great fight and a very winnable one for Khabib. He just has to understand that this will be one of those ugly fights where Tony may cut him, and he’s got to be okay dealing with the blood. He’s got to be okay with just being in a really nasty fight, because as weird as Tony Ferguson is, he’s as tough as they come—one of the toughest son-of-a-guns I’ve ever seen. I mean, I watched Edson Barboza beat the s*** out of him for a while, and what did he do? He came back and submitted him. He’s just a tough-ass dude. He will never quit on himself.”

Cormier also felt that Tony showed some holes in his game in the fight against Kevin Lee which won him the Interim Title, which Khabib could use to his advantage.

“The most telling thing when I think about this fight is that Kevin Lee is an ultra-talented guy. I like Kevin Lee and think he’s a very good fighter. But, when you talk about top pressure and top control, he does not have the reputation for being a smothering top fighter like Khabib. He was able to take Tony down and get to the full mount — with staph — Kevin Lee had staph and he was able to get in that dominant position. I think that would be the most worrisome thing for me if I am Team Ferguson. You cannot do that with Khabib, you won’t get up. You’re stuck there forever. Good fight, though. I can’t wait to go watch.” 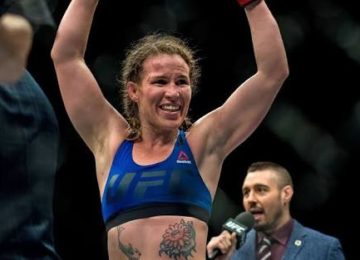 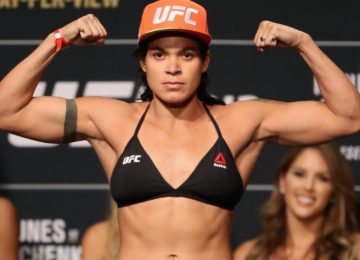 Posted by Johny Payne - February 10, 2018 0
Amanda Nunes is likely set to face Raquel Pennington in her next Octagon outing. As reported by Damon Martin, Nunes… 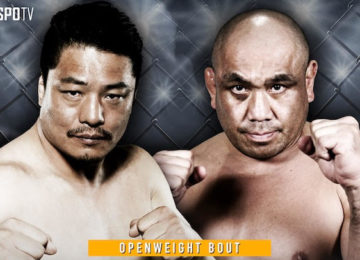 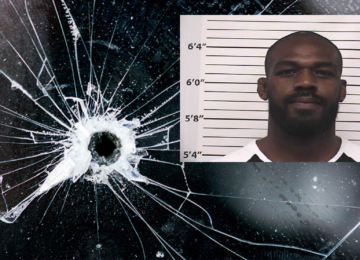 Posted by Jay Rock - March 27, 2020 0
It looks like that the UFC light heavyweight champion Jon Jones can’t stay out of trouble for too long. He… 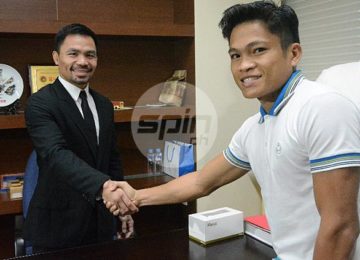