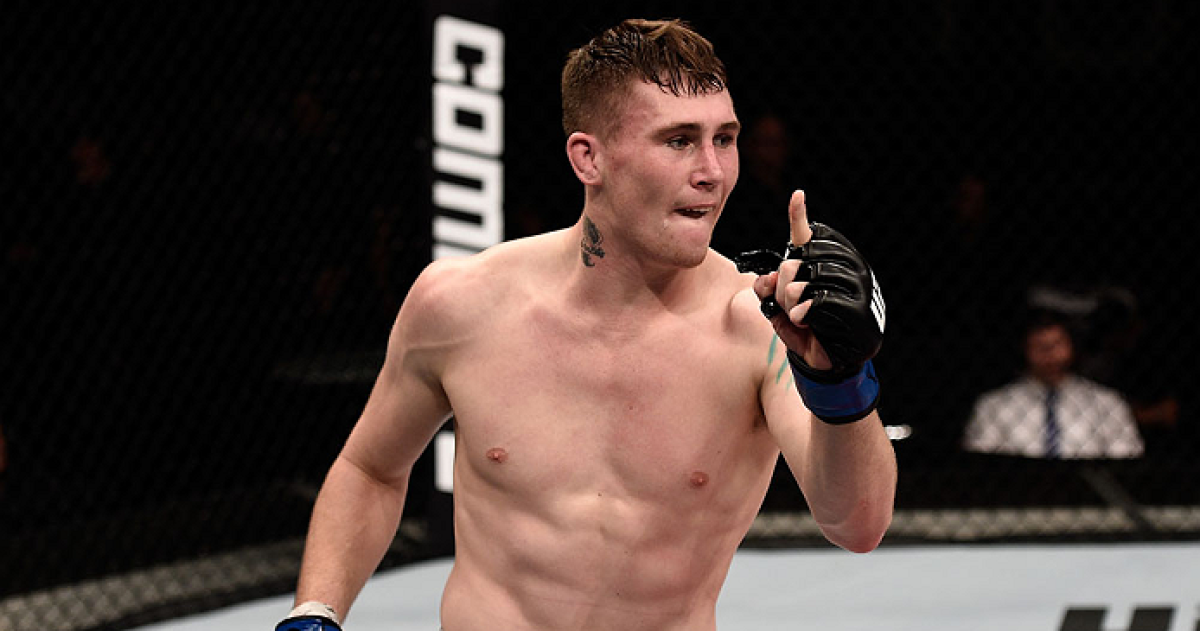 Darren Till might be in the Welterweight division now but the UFC star is already looking forward to fighting in the Light Heavyweight division. Till revealed the same during a recent interview with Jim Edwards of MMANytt and talked about a string of other topics as well.

Till said that he is currently not worried about the Welterweight division as he is sure that the title will be coming to him soon.

Not scared of Gunnar

The undefeated Till last fought back in October 2017 when he stopped Donald Cerrone in the first round at UFC Fight Night 118. Though he has not stepped into the cage after this fight, Till has been linked with a handful of potential fights.

One of the rumored opponents for the Welterweight is Gunnar Nelson. The fight was apparently offered to Till for UFC London but it did not materialize. And when asked about the same, Till had the following to say.

He concluded by saying that he will be ready to fight in seven to eight weeks from now.

Previous articleUFC: Tony Ferguson finds a mole in his training camp for UFC 223
Next articleUFC: Leslie Smith reveals that Project Spearhead will include Bellator Fighters as well