UFC: Darren Till desperate for a fight, ready to fight anyone 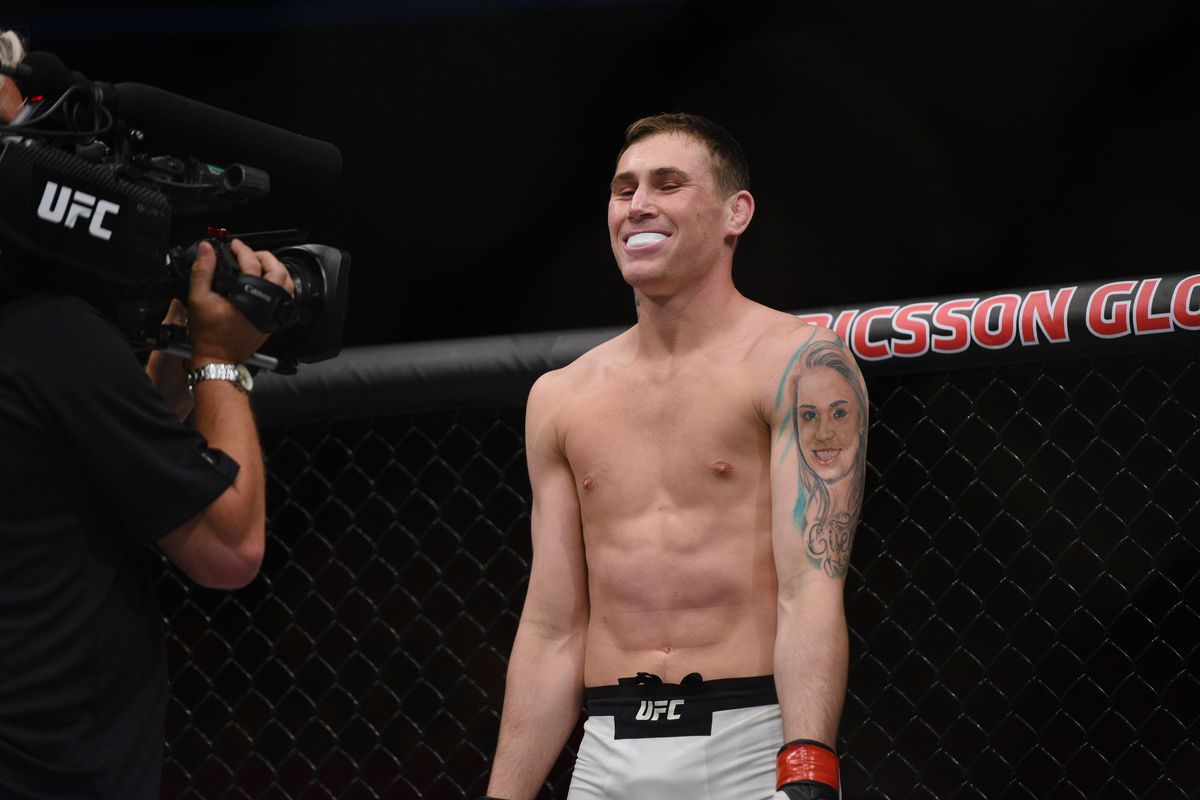 Darren Till is desperate to get back into the Octagon. After scoring an impressive stoppage victory against Donald ‘Cowboy’ Cerrone a few months back, Till has been all over the news for one thing or the other.

He has been one of the most talked about fighters in the UFC but at the same time, he is yet to have a fight booked. Now, Till is desperate to get back in the cage as sitting out is making him frustrated.

Till went on to reveal that he is ready to fight anyone and reiterated the fact that he has not turned down any fights.

“I’ll fight anyone, anywhere, but at the moment I haven’t been offered anything. In an ideal situation I would love to fight in America. It would be my first time fighting in America. I think it should be on a big pay-per-view card or the undercard to a big pay-per-view card. We’ll see what the UFC offer but at the moment they haven’t offered anything. I haven’t turned down any fights, not at all. I would never turn down fights.” He added.

Most talked about fighter after Conor McGregor

Currently undefeated with an impressive professional record of 16-0 to his name, Till has four wins in the UFC so far.

He is conscious of all the expectations that are rested upon his shoulders but then again, he can only prove himself if UFC gives him a fight.

“People are asking about me everyday. After Conor McGregor I’m probably the most talked about UFC fighter, which is incredible. All that stuff is good that comes with it, but I’ve still got a lot to do. I’ve got all the top guys to beat and prove myself against. I know people are on this hype train. I just really want to fight and be the best, but at the moment I just don’t know what’s going on. I just want a fight to get booked against anyone. I really couldn’t care who it’s against.” He concluded.

Previous articleUFC: Fabricio Werdum is the best Heavyweight in the UFC according to Alexander Volkov
Next articleBoxing: Eddie Hearn Says Wilder’s Handlers Needed A Spanking