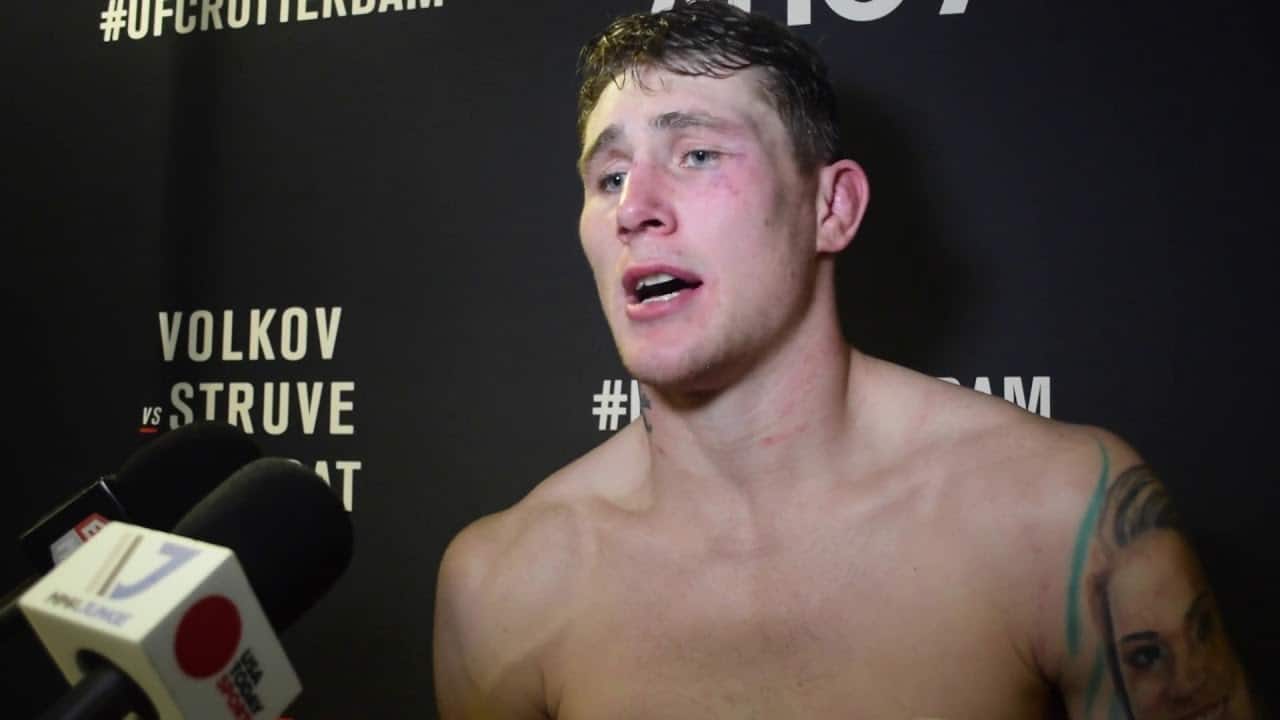 Last Saturday Ohara Davies scored a spectacular second round Knockout victory over Paul Kamanga and improved his record to 18-1 on the undercard of Martin Murray and Roberto Garcia in the O2 Arena. Ohara Davies has been a very controversial figure who rose up to fame last year after he was engaged in a verbal argument with Floyd Mayweather in London. Ever since he has continuously caused controversy through his trash talking and his ability to get inside fighter’s head.

Earlier this year, he caused quite a steer when he goaded his rival Tommy Coyle by declaring the Sun is his favorite newspaper and tweeting “BuyTheSun”.

Liverpudlian fighters and sports personalities have been an outspoken critic of the newspaper, which has long been shunned on Merseyside over its controversial coverage of the Hillsborough disaster in 1989 in which 96 Liverpool football fans died. Following this controversy he is very much disliked by the Liverpool fans and UFC Welterweight contender Darren Till Tweeted out last night about Ohara Davies being a not likable guy and advised him to be humble and also mentioned that he has seen Ohara quit in the ring.

That Ohara Davies makes it so hard to like him. He just comes across as such a bellend… be humble mate I’ve seen you quit in one of your fights 🤦🏻‍♂️

The quitting incident which Till refers to here is when Ohara Davies quit in his fight against Josh Taylor in Scotland where Scott battered Taylor which forced him to tell the referee to call off the fight.

This Tweet by Till didn’t take long for Ohara to reply to and he fired back by trolling Till and giving him a reminder of his last fight against Stephen Thompson where Till failed to make weight and was crawling on the sauna floor for ages.

Are you the guy who crawled around on a sauna floor for ages and still missed weight by miles for the biggest fight of ur life? Lol https://t.co/MkrlOBITM4

It will be interesting to see how far this verbal back and forth between Till and Davies goes.

UFC: Michael Bisping looks back on favorite moments from his UFC career