UFC: Darren Till posts video of him ‘viciously’ knocking down sparring partner; responds to haters 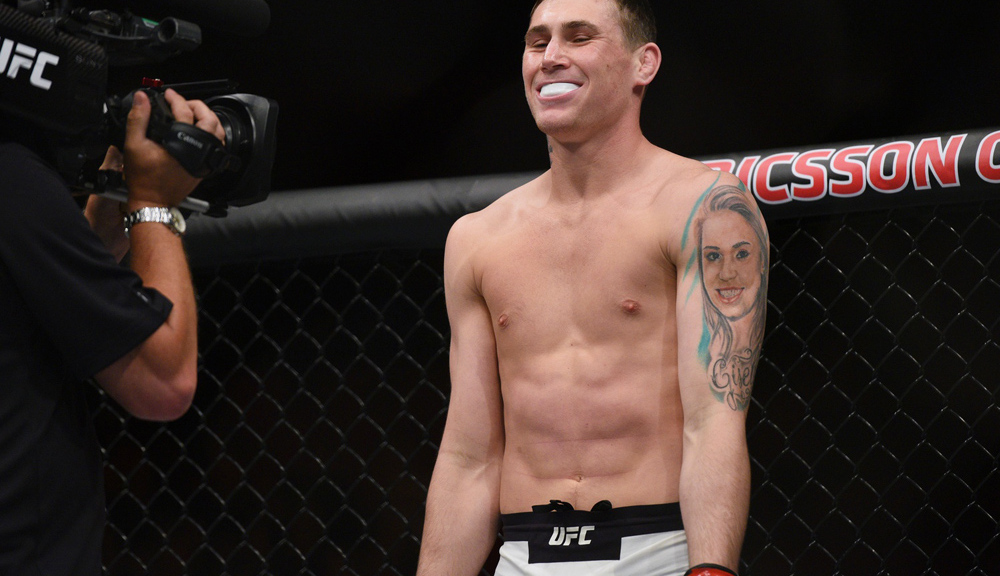 Rising UFC welterweight Darren Till is all set to headline the first ever card to be held in his hometown, Liverpool, England. He will be facing 2-time No.1 contender Stephen ‘Wonderboy’ Thompson in the main-event on May 27th.

Darren Till trains out of Team Kaobon under Colin Heron in Liverpool, England. Till regularly posts videos and pictures of his training regimen and he seems to be in tremendous shape, if any of the training videos are anything to go by. 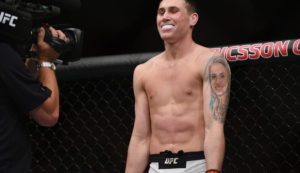 Darren Till posts sparring video of brutal knock down of partner

In the video, you can see Darren Till picking apart a hapless sparring partner and knocking him down viciously. Although, Till looks in phenomenal shape and form, he was slated by many of his viewers – for posting such content. Some of the comments included,

@konglonglaoshi86 – Kind of a dick move to post this

@seiaraziz – tills pretty stupid for this. How is anyone gonna wanna spar with them if he tryna knock their head off

Darren Till, who is known to be quite retaliatory on social media was quick to respond to his haters. He blasted his viewers for not understanding ‘real fighting’. Here is a statement he released on Instagram.

Whether it is morally right on, Darren Till’s part to release sparring footage is up for debate – but he sure is pulling steam for UFC’s maiden adventure into ‘frenzy’ Liverpool. Liverpool are most famous for introducing the world to The Beatles and its famous football team Liverpool FC. If Darren Till can muster up a tenth of the support the fans have for their football club – the UFC have a new mega-star in town.

UFC: Stephen Thompson reveals that he did not know who Darren Till was

Previous articleUFC: How the UFC 227 card is shaping up until now
Next articleMMA India Exclusive: Kelvin Gastelum predicts Yoel Romero vs. Robert Whittaker, hopes to get title shot soon