UFC: Darren Till predicts how his fight with Stephen Thompson will end 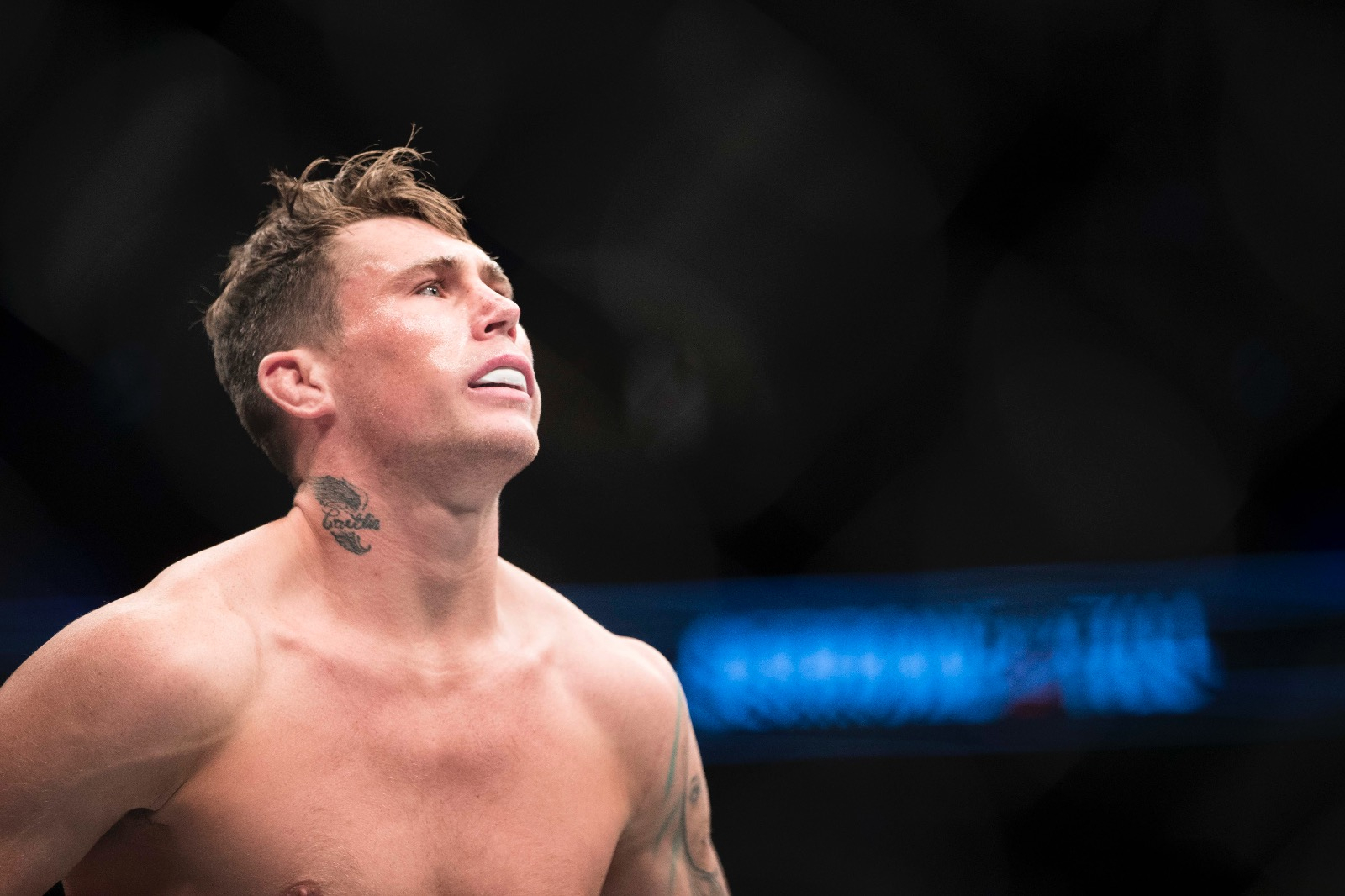 Till, who is still undefeated in his professional career, is riding high on confidence ahead of the fight. During an interview on Obviously Fight Talk podcast, Till revealed that he will knockout Wonderboy in the third round. Till also went on to talk about the fight IQ and striking ability of both fighters that make the fight interesting.

“I think it’s going to be the most interesting fight I’ll ever have in my life, just because of his fight IQ and mine. Let’s see who wins, let’s see who’s the best in the division. Now it’s time to see. Striking-wise, I don’t think it’s too early because I’ve been striking my whole life and so has he. I wouldn’t say [it’s early] in terms of that and even in MMA, I wouldn’t say his wrestling caliber is any better than mine, or his ground game,” he said.

Best Striker in the Welterweight division

Till continued by saying that beating Thompson would prove to everyone that he is the best striker in the Welterweight division right now.

“As soon as I beat Stephen everyone will know that I’m the best striker in the welterweight division. As soon as I beat him on the 27th then people can stop talking about my hype train.” He said. (H/T MMA Mania)

UFC Liverpool is scheduled to take place on May 27, 2018, at the Echo Arena in Liverpool. The show will also feature another major welterweight contest between Neil Magny and Gunnar Nelson.

Previous articleBoxing: Alexander Povetkin brutally knocks out David Price(VIDEO)
Next articleUFC: Robert Whittaker opens up about pulling out of the Commonwealth Games