UFC: Darren Till talks about who he wants to face next 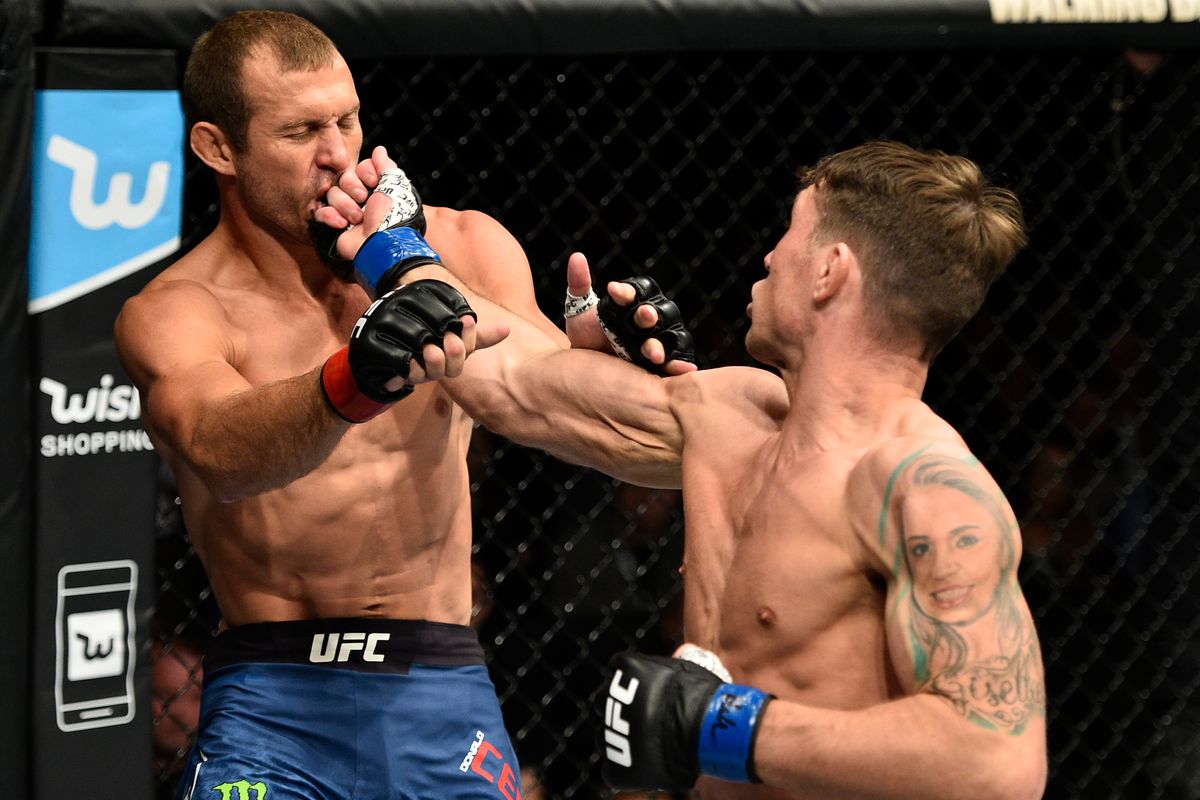 The UFC matchmakers granted top welterweight prospect Darren Till his wish and set up a fight between him and Stephen Thompson. There has been a lot of trash talked involved between the two. Both fighters have claimed that they will knockout and finish the other. Till has now revealed his plans for the future, if he beats ‘Wonderboy’ Thompson.

In a recent interview given to MMA Nytt, Till talked about how everyone wants to see him lose. He also discussed who he wants to face next after beating Thompson. Here’s what he had to say:

Wonderboy has beaten everyone, so if I beat him, obviously it looks like I’m in line for a title shot, but I’m not really bothered if the UFC book it or they don’t, there are other guys that deserve it before me, so I just want to beat Wonderboy and let the welterweight division take it’s course because sooner or later I know it’s going to end up with me having the belt.

When I beat Wonderboy I feel like I want to take on Colby, Usman, RDA, Masvidal, one of those guys, when I beat Wonderboy those are the guys that I’m looking at next. All the guys I’ve called out are real, hard guys. At the end of the day, in order to be the best in the world, you have to fight the best. Those guy are the best so they’re all in my sights. They’ve got a target on their back.

Previous articleUFC: Rafael dos Anjos vs. Colby Covington is set for UFC 224 for interim title
Next articleUFC: Carlos Condit has a new opponent and will now face Cowboy at UFC ON FOX 29