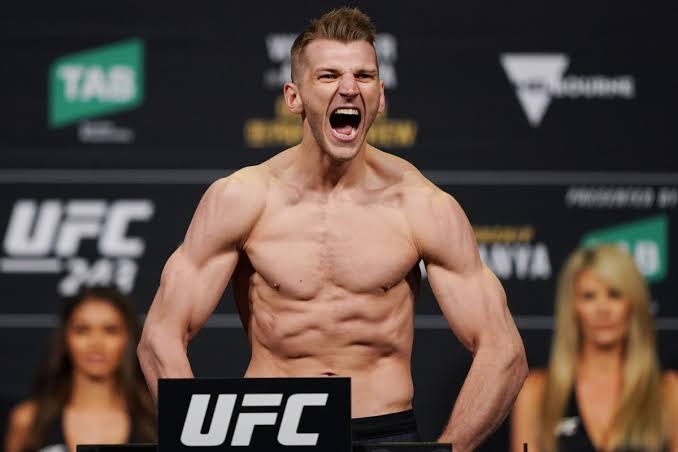 Last time Hooker got a step up in competition, resulted in a third round TKO loss for him. That was certainly not the case this time around as Hooker put up a clinical performance to win a lopsided unanimous decision over Iaquinta. Hooker wasted no time to call out former interim champ and title challenger Dustin ‘The Diamond’ Poirier. 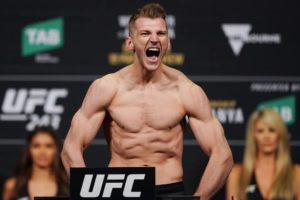 Former UFC double champ Daniel Cormier however had a different opinion. Cormier took to Twitter to campaign for a lightweight bout between Hooker and training partner of sorts, Islam Makhachev. (via Twitter):

@danawhite @seanshelby this really does make all the sense in the world fellas pic.twitter.com/aTmbkSJ01F

Hooker however was quick to dismiss the idea as he believes he deserves someone highly ranked like Dustin Poirier. Hooker jokingly asked Cormier whether he would fight Shamil Abdurakhimov (a #9 ranked opponent with Cormier being ranked #1). (via Twitter):

Cormier responded saying Hooker should lead the way for Makhachev irrespective of their rankings. (via Twitter):

Dan I’m saying it makes sense bud, you guys are both closely ranked. Both on streaks. Al fought you when you were ranked lower. Between the two let’s see who gets that top 5 guy. Make sense? https://t.co/wzlCHdJEso

Hooker finds himself at an impressive #7 position, 8 spots above his previous rank. Hooker called out Poirier however Poirier denied the fight as he claimed that he is expecting a rematch against former double champ Conor McGregor.