UFC: Dereck Brunson is out of his fight against Antonio Carlos Jr at UFC 227 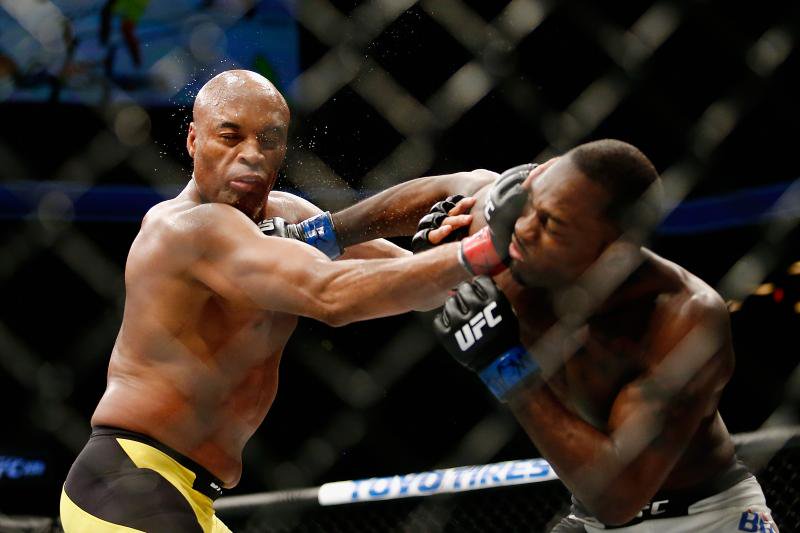 Derek Brunson has withdrawn from a middleweight bout against Antonio Carlos Jr. at UFC 227 due to an eye injury.
First reported by Combate, the UFC has not made any announcements regarding the fight. According to ESPN’s Brett Okamoto, the plan is to re-book the fight at a later date.

Antonio Carlos is riding on an impressive five-fight winning streak and has defeated veteran UFC fighter Tom Boetsch via rear naked choke in his last fight in UFC on Fox 28 in April, and was supposed to step up in competition against Brunson in Los Angeles. 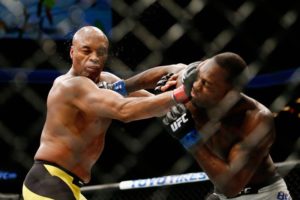 Brunson (18-6) is seeking to get back in the division rankings after suffering a KO loss to Ronaldo Souza in the UFC on FOX 27 main event in January. Prior to that bout, he scored consecutive KO finishes of Daniel Kelly and Lyoto Machida.

UFC 227 takes place at Staples Center in New York on August 4 and will be headlined by Cody Garbrandt and TJ Dillashaw.

Previous articleMatt Serra subdues angry drunk in Vegas
Next articleUFC: Derrick Lewis ‘not impressed with nothing’ Francis Ngannou Has To Offer