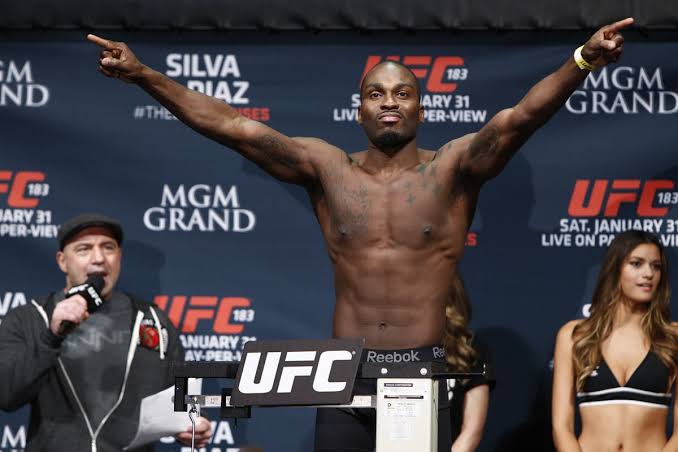 UFC on ESPN+ 9 card in Ottawa, Canada, will feature an interesting co-main event as #9 ranked Derek Brunson will take on #13 Elias Theodorou.

Theodorou is on a tear with an impressive three-fight winning streak. Brunson on the other hand, has his back against the wall with a two-fight first round knockout losing streak, his last one being against current interim middleweight champion Israel ‘The Stylebender’ Adesanya. What makes it even more frustrating for Brunson is that he was doing really good until a small mistake which costed him the fight. Speaking with MMA Junkie, Brunson addressed the issue. 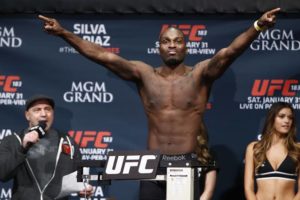 “Sometimes, I get in the way of my own self,” he said. “Like, I know by far I’m a better grappler than him. So going into the fight, my previous fights, I just got too greedy with the hands. I’m just headhunting, trying to knock people out.

“I said in (the Adesanya) fight, I’m not going to do that. I’m going to wrestle, wrestle, wrestle. And I’m shooting without any setup of the hands, and I shoot in one time, and he catches me with a knee. I was a little dazed, and I was like, ‘C’mon, let’s fight.’”

Despite being on the wrong side of the fight against Adesanya, Brunson believes just like former double champ Conor McGregor, Adesanya has certain holes in his game.

“Just like Conor (McGregor),” he said. “I remember people thinking he couldn’t lose, and I’m like, c’mon guys. That ain’t really realistic. He has several holes in his game. But when he loses, everyone’s like, ‘Ah.’ You’ve just got to stay on top of your game.”

Previous article
MMA: Miesha Tate on Ronda Rousey: She still has that inflated ego!
Next article
UFC: Darren Till posts a cryptic message on Instagram