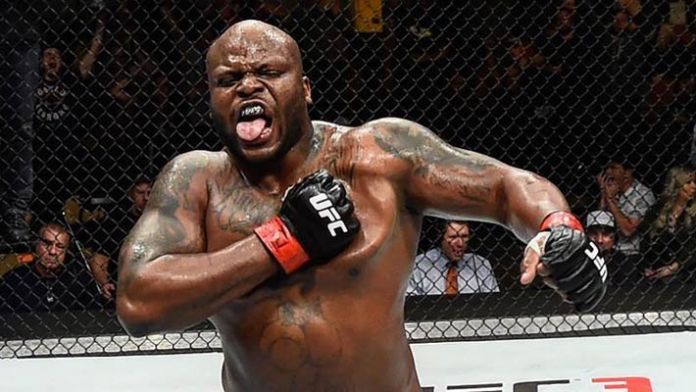 The bout between Derrick Lewis and Francis Ngannou at UFC 226 was easily one of the worst fights in the company’s history. While Lewis’s relative lack of action in the fight was due to a back injury, Ngannou, who was an even worse offender, had absolutely no reasons for his terrible performance. Lewis has now stated in an interview that he saw fear in Ngannou’s facial expressions from the get-go. 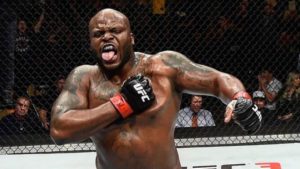 Lewis was recently in a conversation with MMA Fighting. He stated that he Ngannou was scared and wasn’t the same. here’s what he had to say:

To me, whenever he stepped inside the Octagon, he looked scared from the get-go, he wasn’t the same guy that I saw at the weigh-ins. Like, his facial expressions and his emotions and everything, it wasn’t the same. So all of that right there, that threw me off in the fight too, because I didn’t believe that he was really that scared of me, but the look in his eyes, it really did show that he was scared.

Previous articleJeremy Kennedy puts his prospect tag on the line at Brave 14
Next articleUFC: Colby Covington says UFC 228 will be a failure without him headlining it, claims that he would have secured at least 500,000 PPV-buys