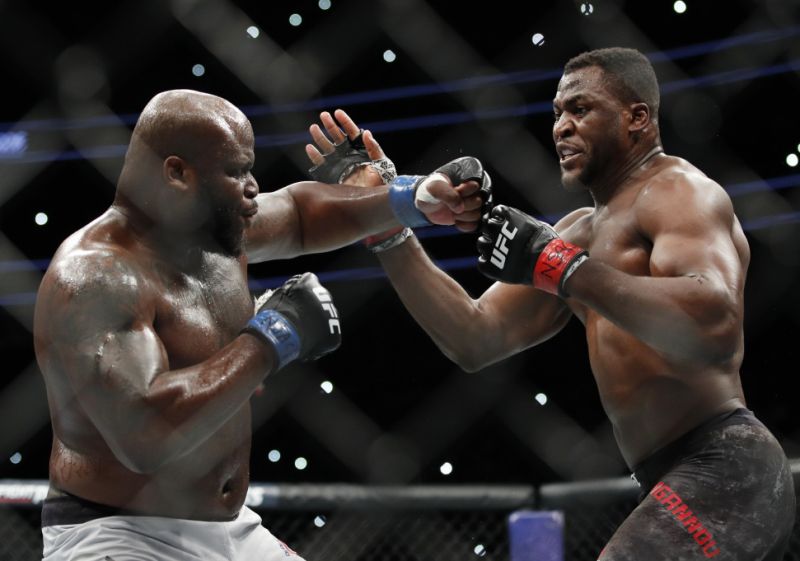 Derrick Lewis and Francis Ngannou were widely expected to put on a slobber-knocker of a fight in the co-main event of UFC 226. However, it instead turned out to be a snoozefest. Both fighters were heavily criticised for their performances as barely 30 strikes thrown in the fifteen minutes. Lewis did win the fight via a unanimous decision and also later revealed that his back injuries led him to take a more conservative approach than he usually does. 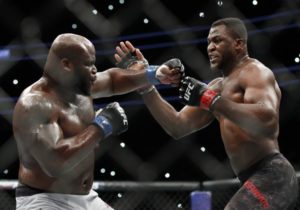 Lewis was recently in conversation with MMA Junkie radio. In the interview he reveaed that his victory at UFC 226 feels like a loss and that he is not satisfied. Here’s what he had to say:

It’s a win for sure, but it really does feel like a loss, I’ve got no kind of relief or satisfaction at all. Usually, a couple of days after the fight, I’m real satisfied.

Previous articleUFC: Dominick Cruz thanks his supporters after winning the award of Best Analyst
Next articleUFC: Alexander Gustafsson wants Daniel Cormier to defend the light heavyweight title or vacate