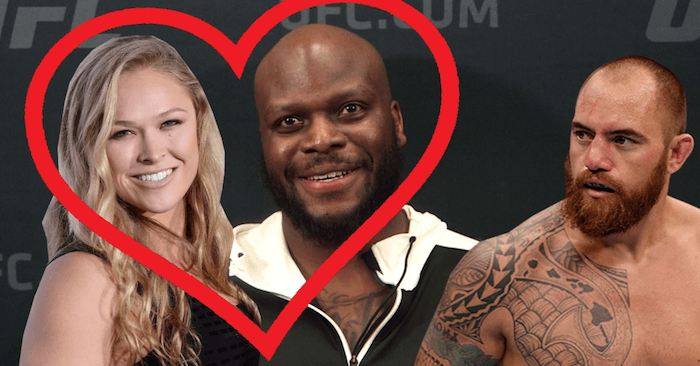 It’s no secret that Mark Hunt exposed Derrick Lewis last year June when they met in the octagon and hunt scored a stoppage win over Lewis. Lewis looked poorly gassed out in the fight and had stamina issues. He was also scheduled to fight Fabricio Werdum last year but pulled out of the fight due to back problems. These back issues have actually been causing “The Black Beast” problems for years, as he recently said that he hasn’t been able to train properly for quite some time. 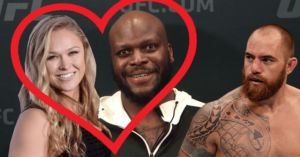 Even since arriving in the UFC, Lewis hasn’t always been dedicated to his training—but that all changed when he finally got matched up with Francis Ngannou for July 7’s blockbuster UFC 226 event.

In an interview with FloCombat, Lewis said:

“He introduced himself to me [before the fight] saying that I was his next opponent, and ever since then, I’ve been watching him, I did [think that was disrespectful] and then after the fight, he called out everybody else but me. It seems like he was avoiding me, but I guess he had bigger fish to fry.”

Lewis also said that he is training hard and wants to impress Former UFC Champion Ronda Rousey who he expects will be present in the Octagon.

“I already sent her flowers,” Lewis joked about Rousey’s Hall of Fame induction. “You’re trying to distract me. I’ve got to fight extra hard, she might go to the fight. She might be watching. Now I’m nervous.”

Previous articleBellator Grand Prix Semifinals could happen on back to back nights
Next articleUFC: Alexander Gustafsson to fight Volkan Oezdemir at UFC 227 in Los Angeles on August 4