UFC: Desmond Green was involved in Drugs charges and multiple traffic charges prior to the accident 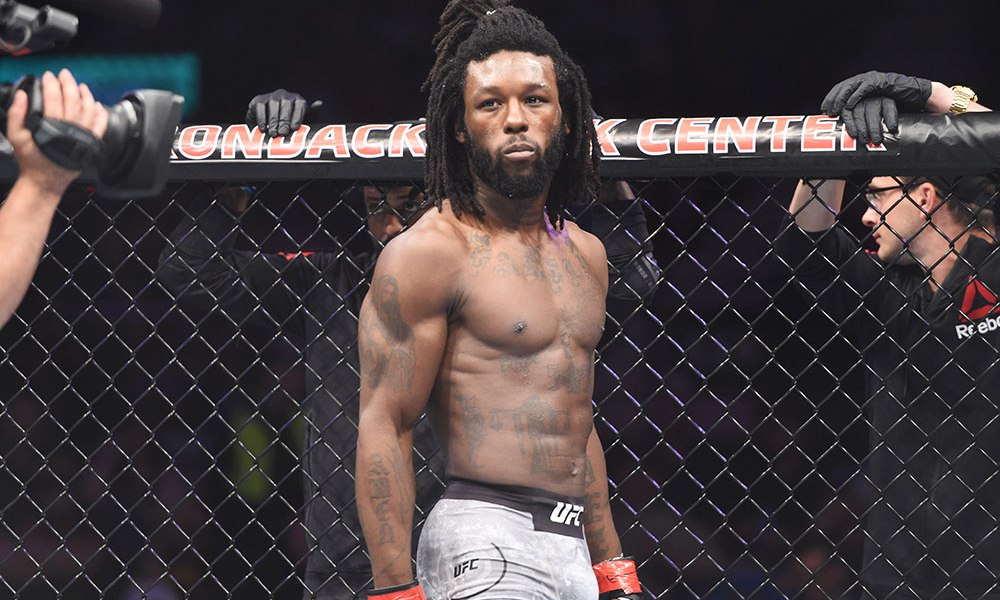 Amongst the deceased were Emelina Morfa, 67, and Emma Suarez Hernandez, 76 who drove the Toyota Yaris. They died when Green lost control of his Dodge Durango and changed direction suddenly into the path of a tractor-trailer, which caused a chain reaction. 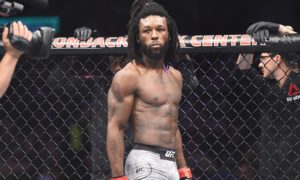 Two weeks prior to the accident, Green was also involved in a minor accident and was cited at the time for driving with a suspended license and without proof of any insurance and caused less than $1000 in damages.

On April 20, Green was pulled over in Fort Lauderdale, Fla. for expired registration tags.  An officer said a smell of cannabis emitted from the vehicle upon contacting Green, he then admitted to having marijuana and “mushrooms” in the vehicle, which were stuffed in his shoe in two separate bags and were found by K-9 Dog unit.

The 28-year-old Desmond ‘Predator’ Green trains in Florida at Hard Knocks 365 and is expected to face Russian-born Mairbek Taisumov at UFC Fight Night 136 in September which takes place in Moscow, Russia is UFC’s first ever event in Russia.