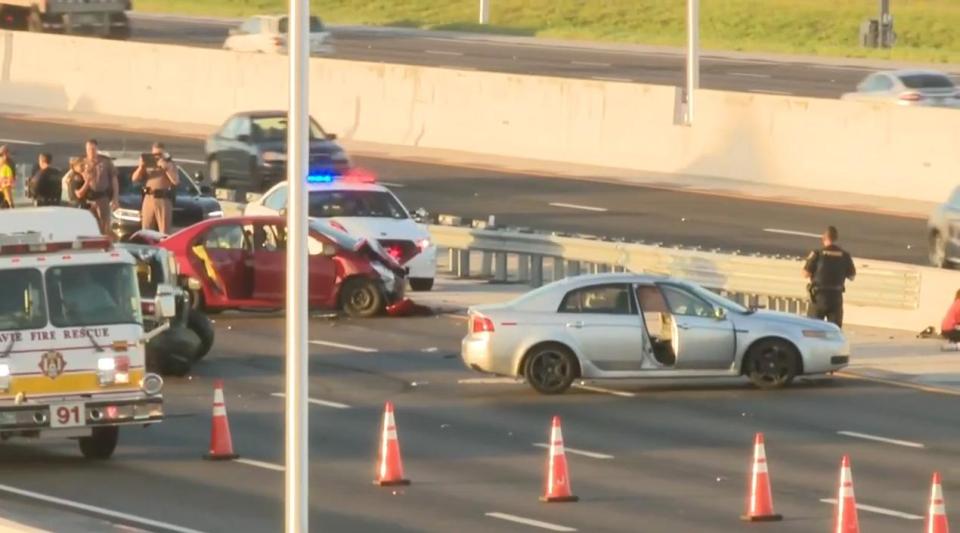 Green apparently lost control of his Dodge Durango and changed direction suddenly into the path of a tractor-trailer, which caused a chain reaction that included three additional vehicles. 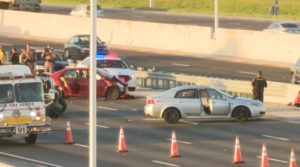 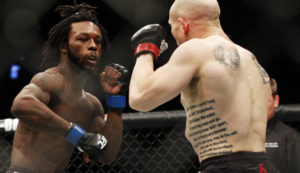 The 28-year-old Desmond ‘Predator’ Green trains in Florida at Hard Knocks 365 and is expected to face Russian-born Mairbek Taisumov at UFC Fight Night 136 in September which takes place in Moscow, Russia is UFC’s first ever event in Russia.