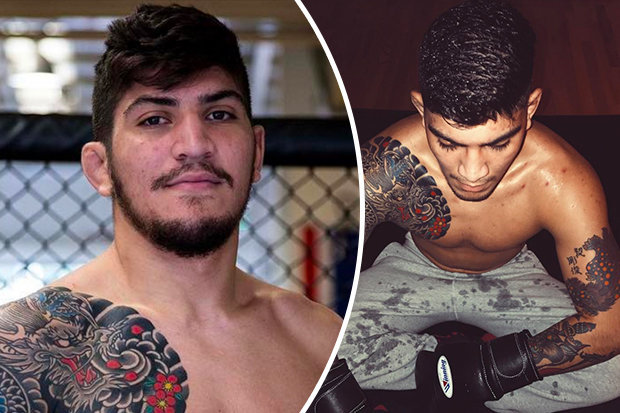 Last week Daniel Cormier made history by knocking out Stipe Miocic in the first round to become UFC Heavyweight Champion. Immediately after the fight, Cormier called out Brock Lesnar who wasted no time to get inside the Octagon and shoved Cormier nearly starting a Brawl. Even Dana White said it during the post-fight press conference that he was very much interested in making this super fight. 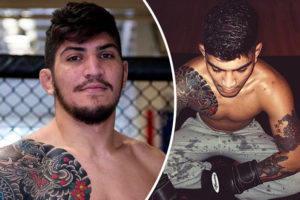 This WWE style promotion generated a lot of Buzz on social media and will no doubt bring in huge PPV buys for the Company when they both fight each other. Daniel Cormier emerged as the huge betting favorite for this super fight.

BetDSI released betting odds on the potential super fight, and they have Daniel Cormier opening at -260 favorite and Brock Lesnar a +200 underdog. That means it would take a $260 bet on Cormier to earn you $100, and a $100 bet on Lesnar to win an additional $200.