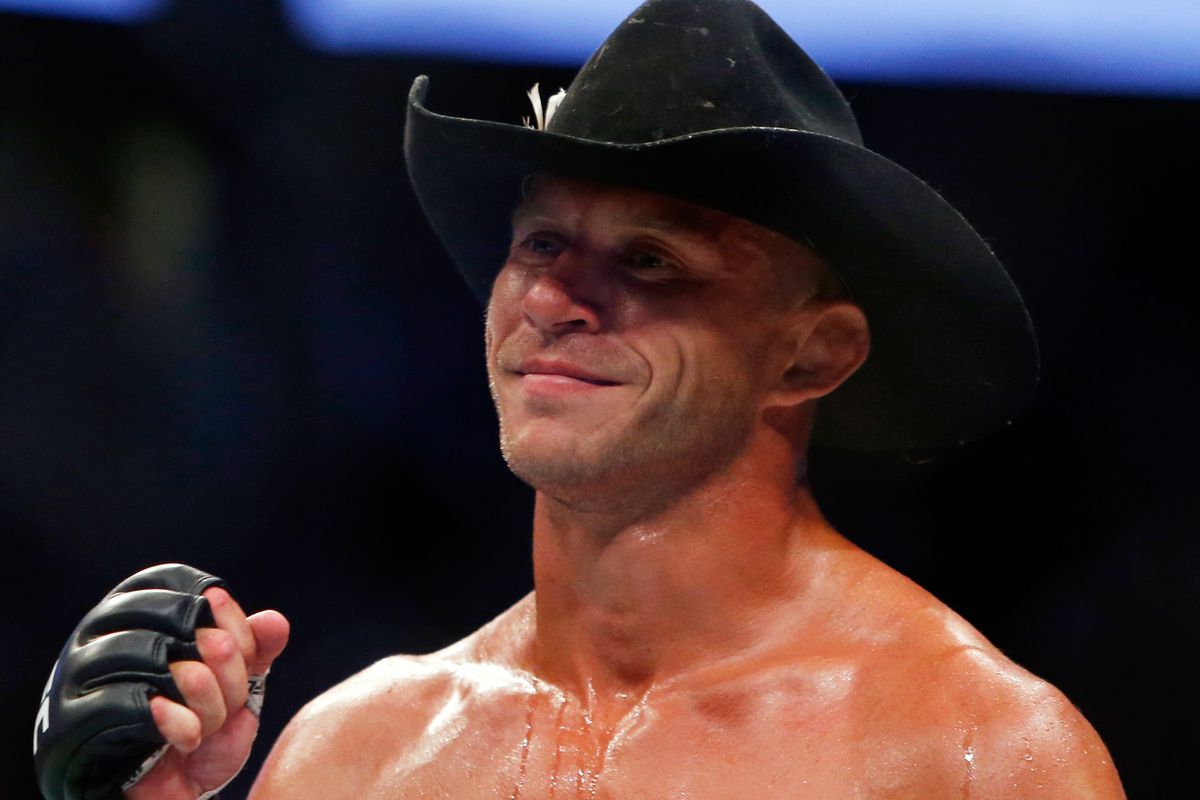 The fight was a back and fourth war and certainly gave the fans the bang for their buck. However, there were heavy chances that the fight wouldn’t even be materialized as Cerrone became ill just hours before the fight. He suffered severe vomiting and was on the verge of informing the UFC that he would not be able to compete in the main event against Edwards. However Cerrone proved his heart by deciding to compete to put up a show for the fans.

“This is the first time in my career I’ve ever almost called (UFC President) Dana (White) and said, ‘I’m not coming in to work today,’” Cerrone told reporters at the UFC Fight Night 132 post-fight news conference. “Then I just (expletive) looked myself in the mirror and said, ‘You’re not that guy. Just go.’”

“(I was) just sick throwing up – couldn’t get out of bed – just feeling like (expletive) all morning, all day,” Cerrone said. “I wasn’t feeling like showing up to work, man. That’s how I was feeling. That’s the only way I can tell it. It was the closest I’ve ever been in my whole career to calling the boss and saying, ‘Hey, man, I’m not going to (expletive) make it.’ Then I rolled over about 5 o’clock, looked in the mirror and said, ‘You’re not that guy.’ So I got up and said, ‘Let’s go.’ Here I am.”

“That has nothing to do with the way I fought,” Cerrone said. “I’m very proud of myself, actually, for getting in there and fighting. So, I’m happy. I don’t have any remorse or doubt or upset in any way.”