UFC: Donald Cerrone says he is no longer welcomed at Jackson-Wink MMA 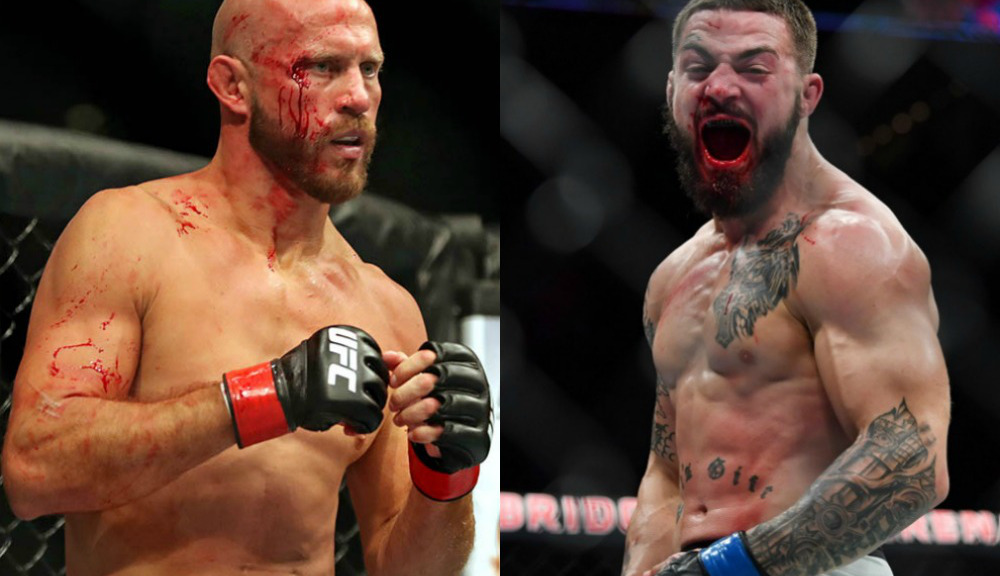 One of the most popular fighters in UFC, Donald Cerrone had decided to part ways with Jacksonwink MMA earlier this month. For his first few fights, Cerrone looked good at Welterweight division winning his first four fights, three of which earned Performance of the Night bonuses. But his winning streak was ended in January of last year when he was stopped by Jorge Masvidal in the main event of UFC on Fox 23. Since then he has since gone 1-3 in his last four outings. 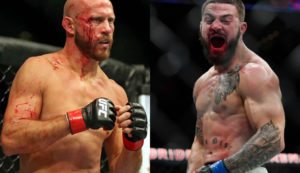 However, Cerrone will be fighting Mike Perry at UFC Fight Night 139 on Nov. 10 from inside Pepsi Center in Denver, Colorado.

Cerrone recently appeared on Joe Rogan Experience and he had a lot to say about his recent beef with Jacksonwink MMA and has lashed out at them:

“When I wanted to go to 155 and Perry called me out and I said sure, no problem. So I went to talk to Greg and Wink and say, ‘This guy is brand new to the gym, he’s only been here for one camp, a couple of months, I don’t think it’s okay for him to come in and call me out. That’s not right. So if he is doing that, I don’t think we should allow him to train her for this fight.’ So fucking Winkeljohn tells me, ‘Well, I thought you called him out?’ Just a shit ass, and lies to your face. So to me he was like, ‘Yeah, no problem I will clear it up and we wont have any issues.’ The next day he calls me on the phone and says, ‘You know what, I thought about it and if we don’t have Perry then I don’t get paid. I need to get paid for this fight. Can you just pay Greg? I don’t make any money for the gym, so we’re just going to go with him.’ He then basically told me I am no longer welcome in the gym. He said the team had a meeting; bullshit they had a meeting. I talked to everybody and there was no meeting. So to me, the loyalty of Wink taking over the gym is shit, man. Turned it into a puppy mill. It’s all about money now. It’s not the old Jackson’s.”