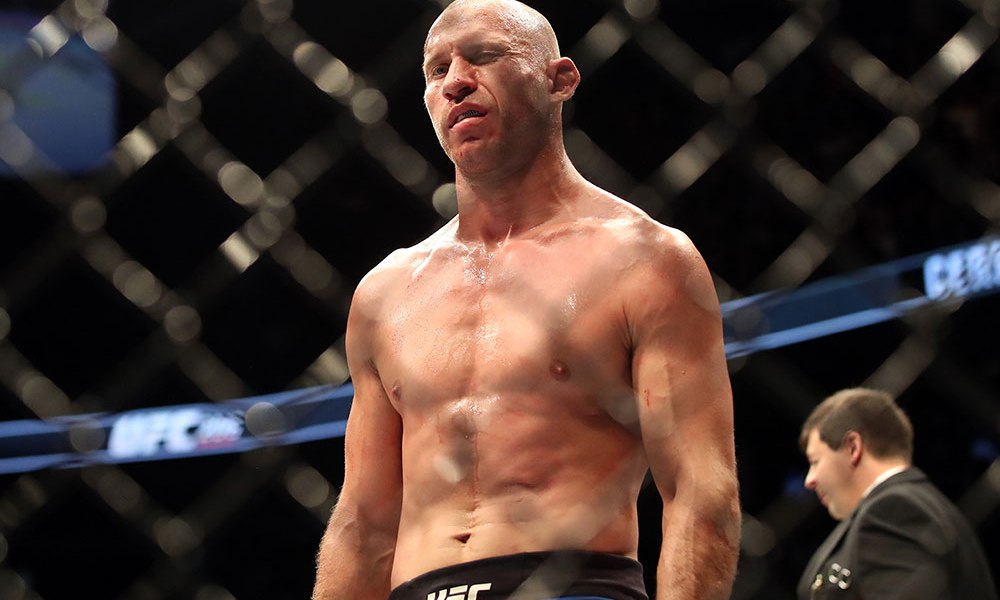 One of the popular fighters in UFC, Donald Cerrone recently appeared on Joe Rogan Experience and he used that platform to hit out at Jacksonwink MMA and coach Mike Winkeljohn.

But he also shared a very deep personal experience about his near encounter with death while cave diving in Mexico. Cerrone explained that he is grateful to be alive after experiencing a “catastrophic worst-case scenario.” For the entirety of Cerrone’s explanation of what went down at the cave, Joe Rogan and millions of other listeners were glued to their screen as Cerrone explained about the worst nightmare of his life. 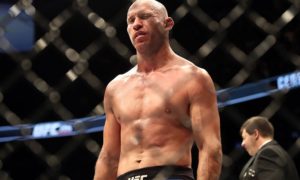 Eventually, Cerrone was able to see the lights from his two watches, but still had no concept of what direction he was in or where he was in the cave.

“You’re swimming against the current, so you’re going the wrong way,” Cerrone said. “I somehow worked that into my f*ck*ng panicked mind. ‘We’re swimming into the current, we’re swimming into the current, we’re going the wrong way.’ So I f*ck*ng turn and swim back, I’m back on the f*ck*ng mainline again. I find the main line just out into the clear, mainline. ‘F*ck, f*ck, f*ck!’ I start hyperventilating and panicking and I’m thinking, ‘You f*ck*ng piece of ****, this is how people die, what the f*ck are you…?’ And I’m keeping in mind kissing my wife and kissing my kid and saying, ‘I’m coming home. I’m coming home.’

“So I do it again, f*ck*ng venture into the f*ck*ng great unknown, f*ck*ng abyss, total blackout. Another panic, another panic, f*ck*ng freaked out, can’t find my way, hitting my head, kicking, losing air by the f*ck*ng second. Because now I’m breathing hard and I’m breathing f*ck*ng irrational and I’m sucking my tanks dry. Mind you, there’s no answer to this after I breathe my last breath.”

“When I run out of air, I’m now thinking in my mind, how am I going to die?” Cerrone said. “Tell my wife, tell my kid I’m coming home and now I’ve got to f*cking realize how am I going to die? I have a notepad that you carry in your pocket to draw and write on, I’m thinking, ‘What are you going to say? What’s your letter going to be? You’re writing a f*ck*ng death letter? You’re awake, you’re a fighter. We figure this out. We don’t f*ck*ng find a way to quit, you f*ck*ng *****.’

“These are the conversations I’m having with myself while I’m in f*ck*ng complete panic mode and complete darkness, thinking that this is how people die. What the f*ck are you doing? You’re going to write a letter to you’re f*ck*ng kid and tell her how you f*cked up, ‘I’m sorry, daddy’s not coming home?’”