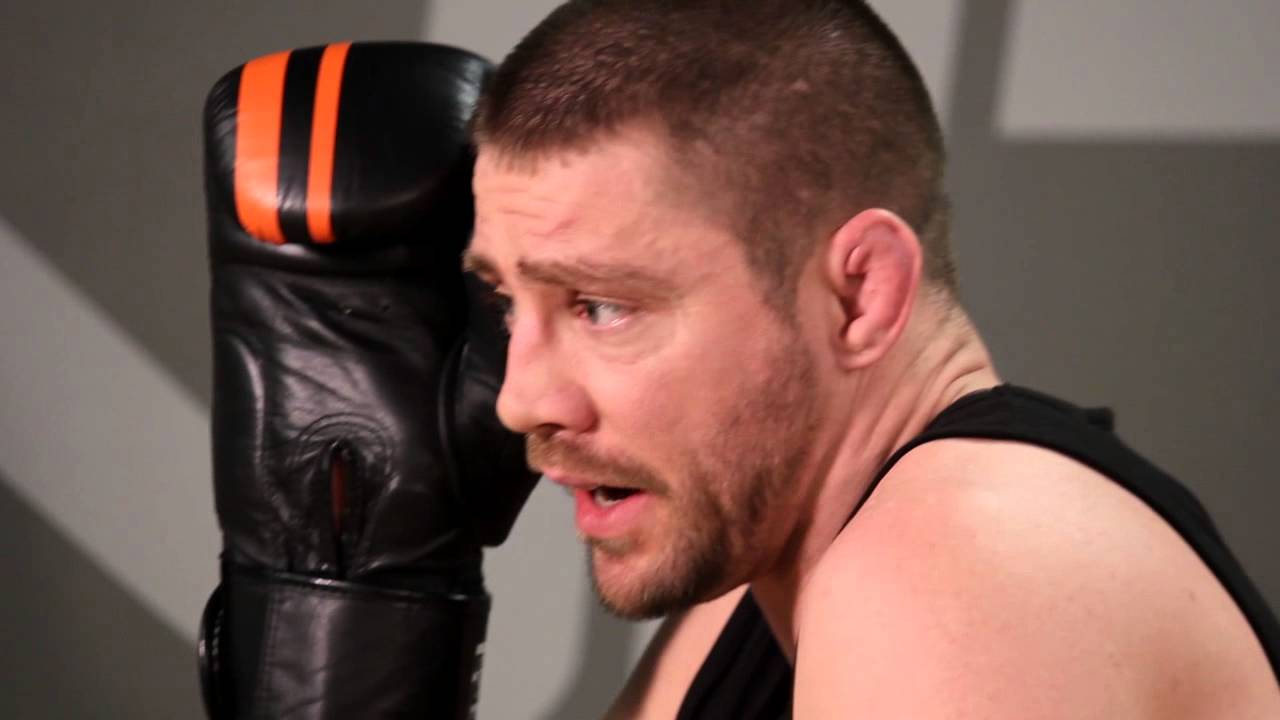 Duane Ludwig recently made the headlines for revealing his back-up plan, in case a fight between Demetrious Johnson and T.J. Dillashaw fails to materialise. He had revealed that he wants Dillashaw to fight former champion Dominick Cruz in such a situation. The legendar kickboxer has now made another claim, that he believes Dillashaw to be the best bantamweight in the history of MMA.

Ludwig recently gave an interview to MMA Fighting. In the interview, he talked about how the fight between T.J. and DJ will determine the best mixed martial artist. He also talked about how Cody Garbrandt needs to earn his title shot.

Because for me personally, I am super fascinated with the development and the evolution of the human species and specifically in the subject of a martial artist. I want to find out how much exactly I know by testing that against Demetrious Johnson utilising TJ’s skill-set, as a martial arts enthusiast.

We have an entertainment company (Endeavor) buying a martial arts, fight business.That’s what’s going on. That’s why we’re dealing with these certain situations. They spent a couple billion dollars buying the place, they’re trying to make some money back. … They’re still putting on good fights and doing a kick ass job, I just think they need to take it in another direction and set up the fight with TJ and Demetrious.

They must really love Cody. He doesn’t deserve a rematch. But the timing for that rematch wasn’t good for us, either.

July 7, TJ Dillashaw will be the 125-pound champion.