UFC president Dana White has admitted that Dustin Poirier is a contender for the UFC Lightweight championship. Dana revealed the same after UFC Fight Night in Glendale where Dustin got the better of Justin Gaethje in a fight of the year contender.

White also revealed that Dustin was considered as an opponent for Khabib Nurmagomedov at UFC 223 when the fight card fell through due to various issues.

“Absolutely (he’s a title contender. He’s definitely in there. He was one of the guys we were thinking about calling last to take the fight (at UFC 223), but we didn’t want to screw up this event. Thank God we didn’t.” White said. (H/T via MMA Junkie)

Dustin was also quizzed about the prospect of fighting for the championship. He mentioned that he is ready for his moment.

“I’ve paid my dues. I’ve put nothing but hard work in. I’ve been close to the mountaintop and I’ve been knocked down. I’ve shown resilience and fortitude and I’ve done it over and over again to put myself back in the position I’m in, and I’m hitting my stride as a father, a fighter, a husband and a person. I’m ready to go, and gold is next. I smell it. I feel it in the air.” He said.

The 29-year-old secured a huge win at UFC fight night in Glendale when he stopped Gaethje in the fourth round of the main event. With the win, is currently 23-5 in his career. He is also on a three-fight winning streak with his last defeat came against Michael Johnson back in 2016.

As for Gaethje, his record is now 18-2 and he is on a two-fight skid now. Interestingly, Gaethje came into the UFC with a record of 17-0 and has been 1-2 since. However, all his fights have been entertaining and violent. This, in turn, has earned him a solid fan base in the MMA community now. 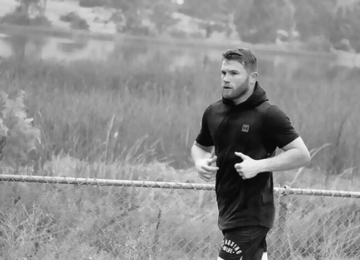 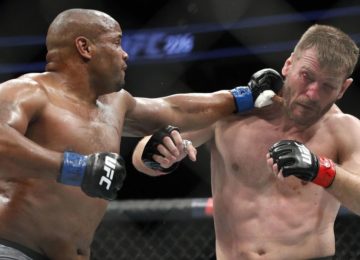 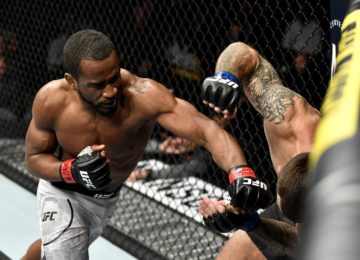 Mike Perry has a message for kids after UFC 245 loss: Don’t be like me!

Posted by rishabhsingh507 - December 16, 2019 0
UFC 245 absolutely lived up to the hype that people had expected it to. The three title fights delievered up-to… 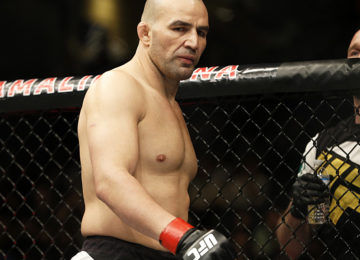 UFC: Glover Teixeira feels Daniel Cormier should decide and vacate one of the UFC titles 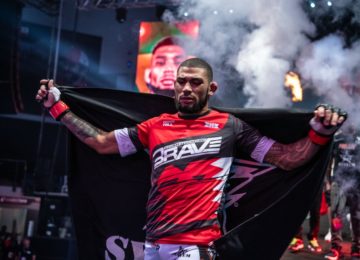 Posted by admin - August 11, 2019 0
Luan “Miau” Santiago is back. In his native Brazil, the BRAVE Lightweight world c­hampion will defend his title against dangerous…