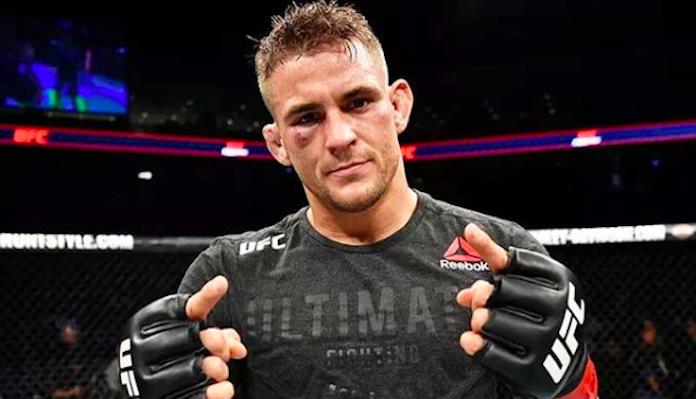 Dustin Poirier is all set to face rival and former UFC and Bellator MMA lightweight champion, Eddie Alvarez in the main-event of UFC on Fox 30. Poirier faced Alvarez before at UFC 211, where the fight ended in a no contest due to Alvarez hitting Poirier with illegal knees. Poirier has been very vocal about his second bout with Alvarez, he has also now claimed that his upcoming bout will be quite similar to his last fight against Justin Gaethje. 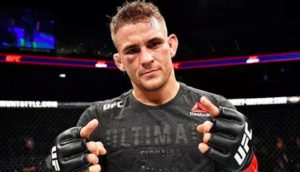 Poirier was recently in conversation with MMA Fighting. During the interview, he stated that fighting Alvarez will be similar to his last fight against Gaethje. He believes if he sticks to his gameplan and does not end-up brawling then he will get the victory. Here’s what he had to say:

I feel like it’s going to be similar, I feel like the Gaethje fight could’ve been as smooth or as tough as I made it, and I think this fight is going to be similar if I stick to my gameplan. If I use clean and crisp striking and I don’t brawl, then it’ll be as smooth as I want it to be. Of course, it’s still a fight, so adversity might present itself. But I’m the better fighter, I believe.