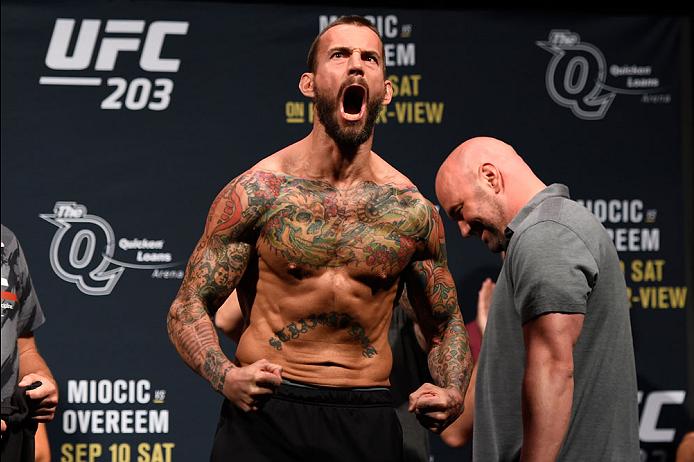 The early estimates are in for UFC 225 according to The LA Times and it doesn’t make for good reading.

UFC stacked their 225 event with two title fights and even added former WWE superstar CM Punk for good measure. The PPV according to early estimates has done less than 150,000 buys apparently. 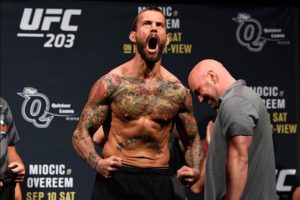 Lance Pugmire of the LA Times broke the story in one of his articles.

The UFC has struggled for pay-per-view buys — as it did Saturday, when an industry official said less than 150,000 purchased the Robert Whittaker-headlined card in Chicago.

This comes after UFC 224 posting abysmal numbers. It did 85k buys, the lowest in a decade.

Interestingly Robert Whittaker vs Yoel Romero 1 did similar numbers, about 125-150 k buys. The UFC banked on CM Punk to bring in crossover fans by bumping him up to the main card – there by demoting MMA Legend Alistair Overeem to the undercard. The UFC’s plan seems to have failed terribly.

These numbers are only early estimates and were reported by The LA Times and we have not got a confirmation by the respected trade analyst Dave Meltzer yet. He only had this to say about the news.

The Los Angeles Times reported this show, which was filled with stars, did less than 150,000 buys on PPV. We don’t have any solid figures but other early estimates are far above that. By next week we should have something that at least confirms the range of how it did. – Dave Meltzer

Previous articleUFC: Jon Jones says that he will have upper hand in muscle endurance against Brock Lesnar
Next articleMark Wahlberg not willing to give a piece of his UFC stake to Conor McGregor