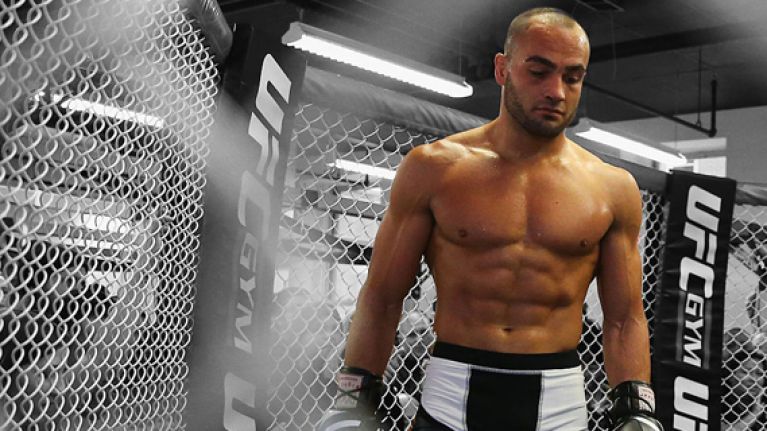 Former lightweight champion Eddie Alvarez neared his final fight in his recent UFC contract. And as he enters the final fight of his current contract when he faces Dustin Poirier this Saturday, he is also calling for better compensation for his next deal.

“I think we’d get a deal done for sure. We’re just not there yet. I know with the UFC, you never know when you strike a deal,” Alvarez told Luke Thomas on Monday’s episode of The MMA Hour (via MMA Fighting). “But I’m patient. I’ve learned to be patient because in the past I’ve gotten ahead of myself and maybe left a lot of money on the table. I don’t know.”

“I think what’s fair is fair and every fighter, it’s a very individual thing, how much each fighter deserves and should get paid. I think I bring a lot of value, and when I fight I make this company a lot of money and I make a lot of fans excited. I want to be shared with a little bit more than what I’m being shared with. That’s all.” 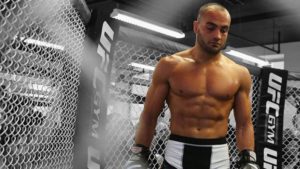 “I don’t believe it’s significant, no,” Alvarez said of what he was asking for. “Considering how much the company makes, no. It’s peanuts — it’s a quarter. They’d be flicking me a quarter, considering what they make when I fight. What I’m asking for is not just what I feel I deserve right now.”

“In the past eight fights, I look at who I fought — co-main and main events, some of the largest cards in UFC history. With the McGregor fight, sell out crowd, selling out MSG. I’ve been involved in some pretty lucrative (fights) and I feel like I should be shared with a little more considering. It is what it is. That’s business, man. That’s just the way it goes sometimes.”

Alvarez and Poirier last fought at UFC 211 in May 2017. The entertaining fight ended in controversy when Alvarez landed an illegal knee in the second round, which resulted in a no-contest.