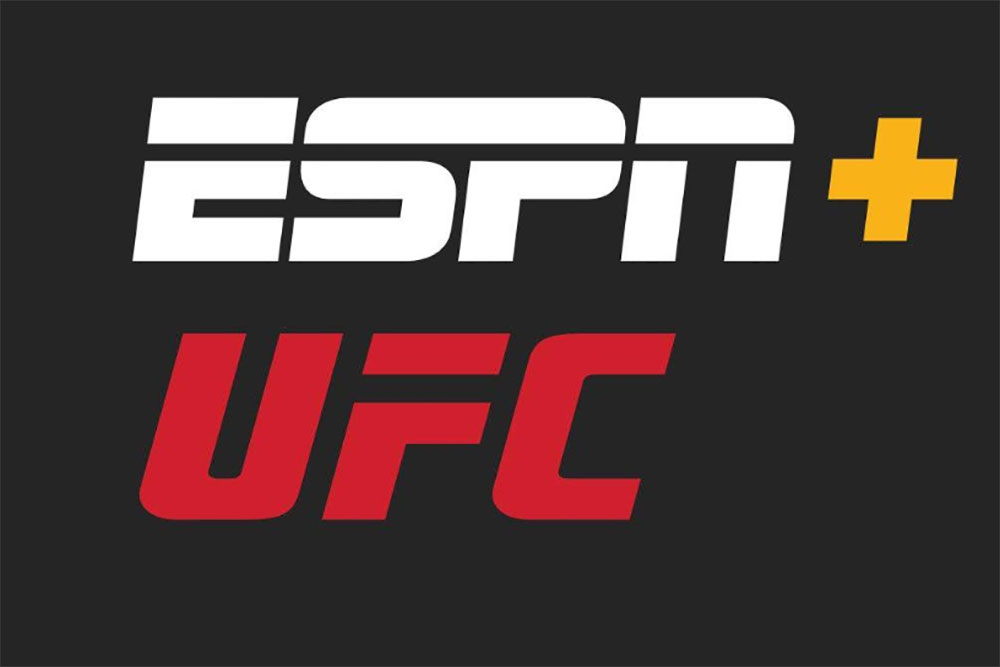 The UFC have finally announced an exclusive multi-year deal with ESPN/Walt Disney to host a number of UFC events on their newly launched, direct-to-consumer streaming platform ESPN+.

Deal worth $750m, according to reports

The deal comes as a relief for the UFC, as they strive to make their mark in digital media. UFC, who started delving into the digital market with FIGHTPASS back in 2013, have been making strides in the area and this deal comes as a huge plus. The details of the deal have not yet been announced, but according to SportsBusinessDaily and MMAJunkie, here are some rumored information.

ESPN+, which was launched less than a month ago, will consider this deal as a major scalp – as it tries to penetrate into all major sporting markets. 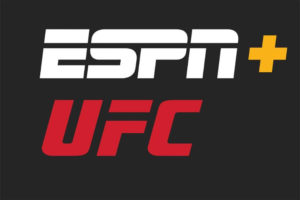 Dana White, who has been working overtime to sort the deal out, had this to say.

“I couldn’t be more excited to partner with The Walt Disney Company and ESPN on an agreement that will continue to grow our sport,” UFC President Dana White said in a statement.

UFC has always done deals with the right partners at the right time, and this one is no exception.

We will now have the ability to deliver fights to our young fan base wherever they are and whenever they want it.

This deal is a home run for ESPN and UFC.”

This deal accomplished one-half of UFC’s goals – the digital market. They are still looking to finalize their broadcast deal, and are in talks with FOX Sports and NBC. The broadcast deal is likely to include 24-exclusive events over the course of 5 years. Their current deal with FOX ends this year.

MMA: Chael Sonnen: “I would have kicked Ronda Rousey’s ass right out of the [ESPN] set”

Previous articleMMA India’s RAW Round-up: 7/5/2018
Next articleIndian MMA: Himanshu Kaushik set to fight in the co-main event of ONE: Grit and Glory