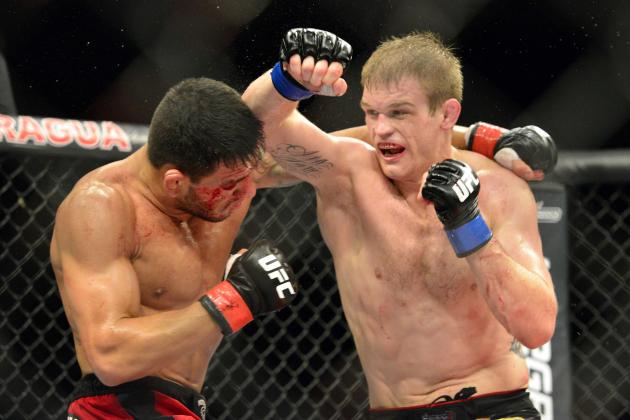 Evan Dunham is a long time UFC veteran having made his debut at UFC 95 and he has been with UFC for more than a decade and has amassed 19 fights against top competition. Dunham has compiled a record of 18-7-1.

The 36-year-old’s last fight at UFC 223 against Olivier Aubin-Mercier was supposed to be his retirement fight. But he was TKOed in 53 seconds in the first round.

Dunham was examined by Nevada State Athletic Commission (NSAC) officials and Ultimate Fighting Championship (UFC) ringside physicians determined that he should undergo further tests at the nearby medical facility. 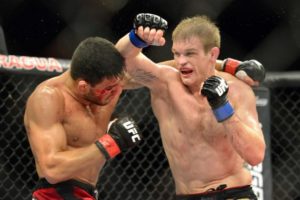 However, Dunham claims the UFC failed to process his ambulance bill.

Dunham took to Twitter, in a now-deleted Tweet, to reveal the UFC has yet to pay his ambulance bill. Here’s what he had to say:

“Dealing with collections right now UFC never paid my ambulance bill from two fights ago. Even though I sent the bill in multiple times to whoever is supposed to be handling it. #ufc”

Dunham is facing Francisco Trinaldo September 22 at UFN 137. In August, he posted on Instagram that it will be his last bout.