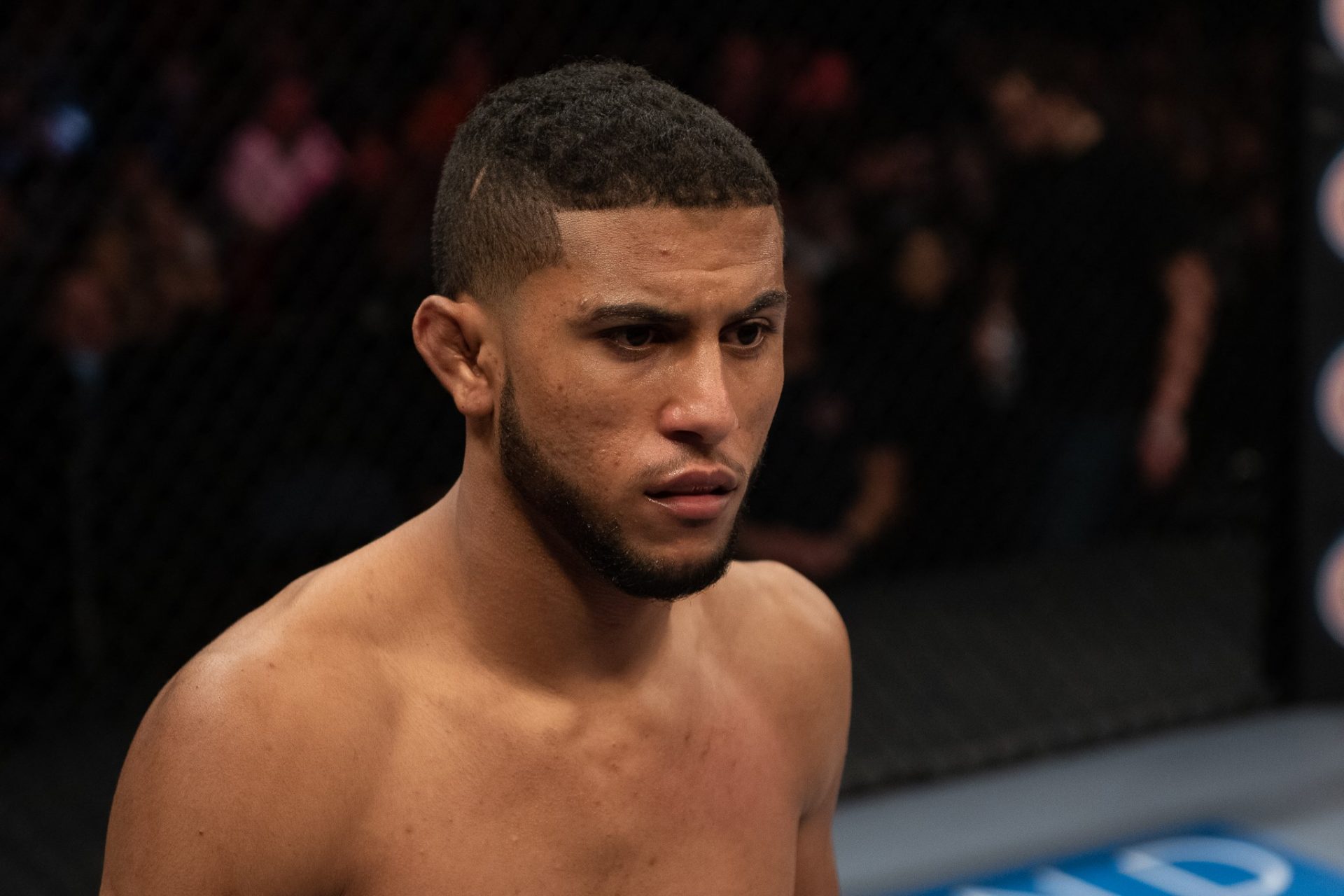 In what could be his 4th fight of the year, Youseff Zalal is set to fight Seungwoo Choi at featherweight for the UFC event on October 10th, as per sources. 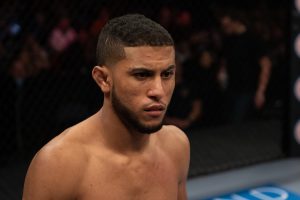 The fight has not been confirmed officially by the UFC yet, but people aware of the negotiations have reported the news. The event location has not been disclosed yet. The UFC has not filled the card yet but has announced some fights on the card. Zalal (10-2 MMA, 3-0 UFC) made his UFC debut in February earlier this year, and despite the coronavirus pandemic and the brief shutdown of the sport, he managed to have 3 fights in a short span and has won all of them yet. He has been one of the most active fighters this year. Zalal is only 23 and has defeated Austin Lingo, Jordan Griffin, and Peter Barnett to achieve the 3-0 record.

His opponent Seungwoo Choi ( 8-3 MMA, 1-2 UFC) made a comeback at the end of last year, after facing two back to back losses in his UFC debut and the second fight. The Korean Mixed Martial Artist faced losses against Movsar Evloev and Gavin Tucker in earlier last year, and finally defeated Suman Mokhtarian in December to secure his debut victory in the UFC.

Youseff Zalal trying to pull off a Donald Cerrone?

As UFC’s roaster grows with more and more players, we observe a trend of fighters having lesser fights in a year then what they had previously. There are very few fighters who are ready to take fights on short notice, and with fewer gaps between fights. Fighters like Donald Cerrone are famous for taking up fights on short notice and has a number of records in his name for it.

With everything in the world being slowed down, and with UFC being shut down for over a month, having so many fights looked like an unattainable task. Calvin Kattar and Khamzat have used this opportunity to have as many fights as possible, but Youseff Zalal has outdone them all with 3 fights already. With his 4th fight with Choi in the works,Youseff Zalal shows no signs of stopping and is likely to pull off a Donald Cerrone.

Other fights on the card are:

Previous articleJon Jones vows to donate $100k to charity if any light heavyweight gets six title defenses
Next articleAnthony Johnson to re-enter USADA testing pool, will return at LHW