UFC: Fabricio Werdum says that he is a company man, blasts Colby Covington 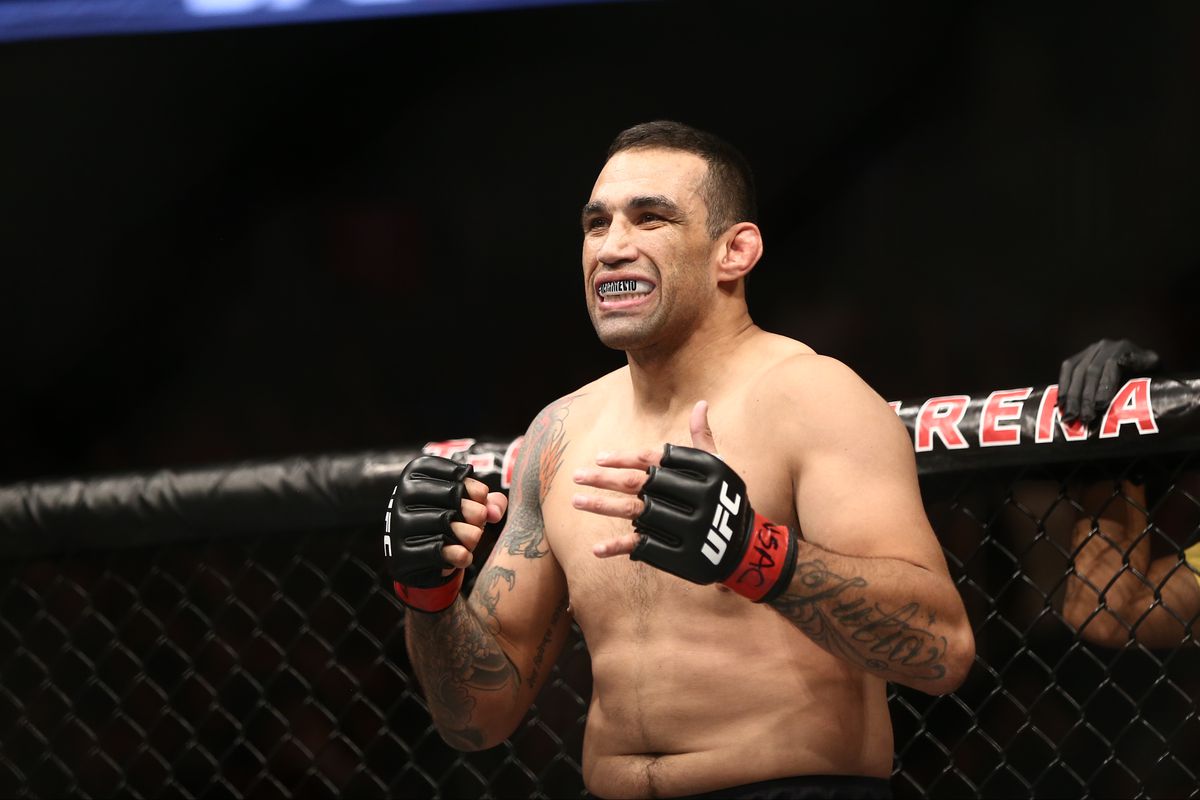 Former UFC Heavyweight champion Fabricio Werdum is set to headline UFC London this weekend. The Brazilian will face off against Alexander Volkov at the Fight Night and a win could improve Werdum’s winning streak to three fights.

A favorite heading into the fight, Werdum was interviewed by MMA Junkie recently. During the interview, he said that he is happy to be a company man,

Being a company man comes with its perks. Werdum is set to be back in the commentary booth and it’s another thing that makes him excited.

“I even explained this all to (UFC President) Dana White recently. I’m very happy to have my commentator job back. I love doing it in Spanish since I’m fluent. I lived in Spain for several years. I have a Spanish passport. So I enjoy it. I have a lot of fans who were very happy to see me back in the booth. I received thousands of notes supporting me. Latin Americans, also in the United States, supported by return.” he added.

Werdum also detailed the altercation that he had with fellow UFC fighter Colby Covington. The former champion mentioned that he does not regret the decisions he made regarding Covington.

“I had some problems with Colby (Covington), who’s an insignificant fighter. I didn’t provoke him. He’s the one who called me a ‘Brazilian animal. For me, that’s in the past. He’s a nobody. He’s never won anything. He only talks crap. He badmouths an entire country – so he has zero credit. I compare him to someone who first arrives in America with no credit. He’s a guy with no credit. He’s never been a champion. I think he was brave to provoke me like that, but he was also stupid. If it happened in Brazil, I would have beat the hell out of him, so he’d learn to respect another country. But that’s in the past now,” Werdum said.

The 40-year-old Werdum is coming off a win against Marcin Tybura and will be looking to carry forward the momentum when he faces Volkov next.

Previous articleUFC: Raquel Pennington is open to fight Cris Cyborg in the future
Next articleBoxing: Doctors say Canelo made a mistake