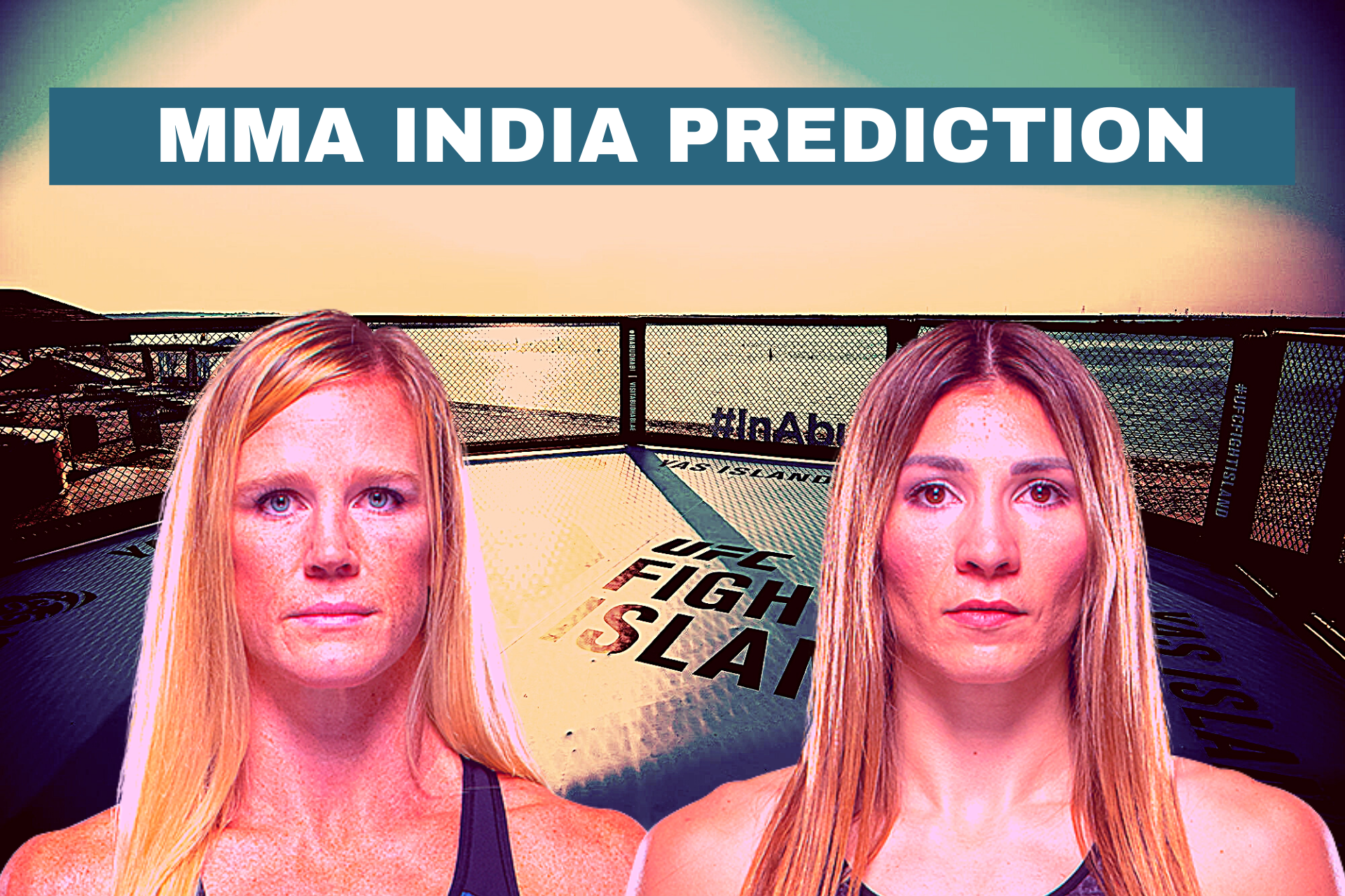 After a successful first stint at the Yas Islands in Abu Dhabi back in July, the UFC is back in the region again and has already hosted a successful PPV card last weekend featuring UFC middleweight champion Israel Adesanya and Paulo Costa.

Holly Holm is coming off of a unanimous decision victory over Raquel Pennington earlier this year at UFC 246. Prior to that she lost to Amanda Nunes via TKO at UFC 235. 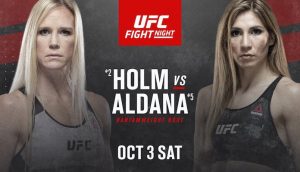 Irene Aldana, on the other hand, is coming off of a TKO victory over Ketlen Vieira at UFC 245 last year. Prior to that, she defeated Vanessa Melo via decision at UFC Fight Night 159.

In the co-main event, Yorgan De Castro takes on Carlos Felipe. Castro is coming off of a unanimous decision loss to Greg Hardy at UFC 249 earlier this year. On the other hand, Carlos Felipe also lost his last fight to Sergey Spivak at UFC Fight Night 172 in July.

For the last fight card, I went 4-1, improving my overall record to 44-11 in the last eight cards. Check out my previous predictions here.

Now let’s get back to the UFC Fight Island 4 card.