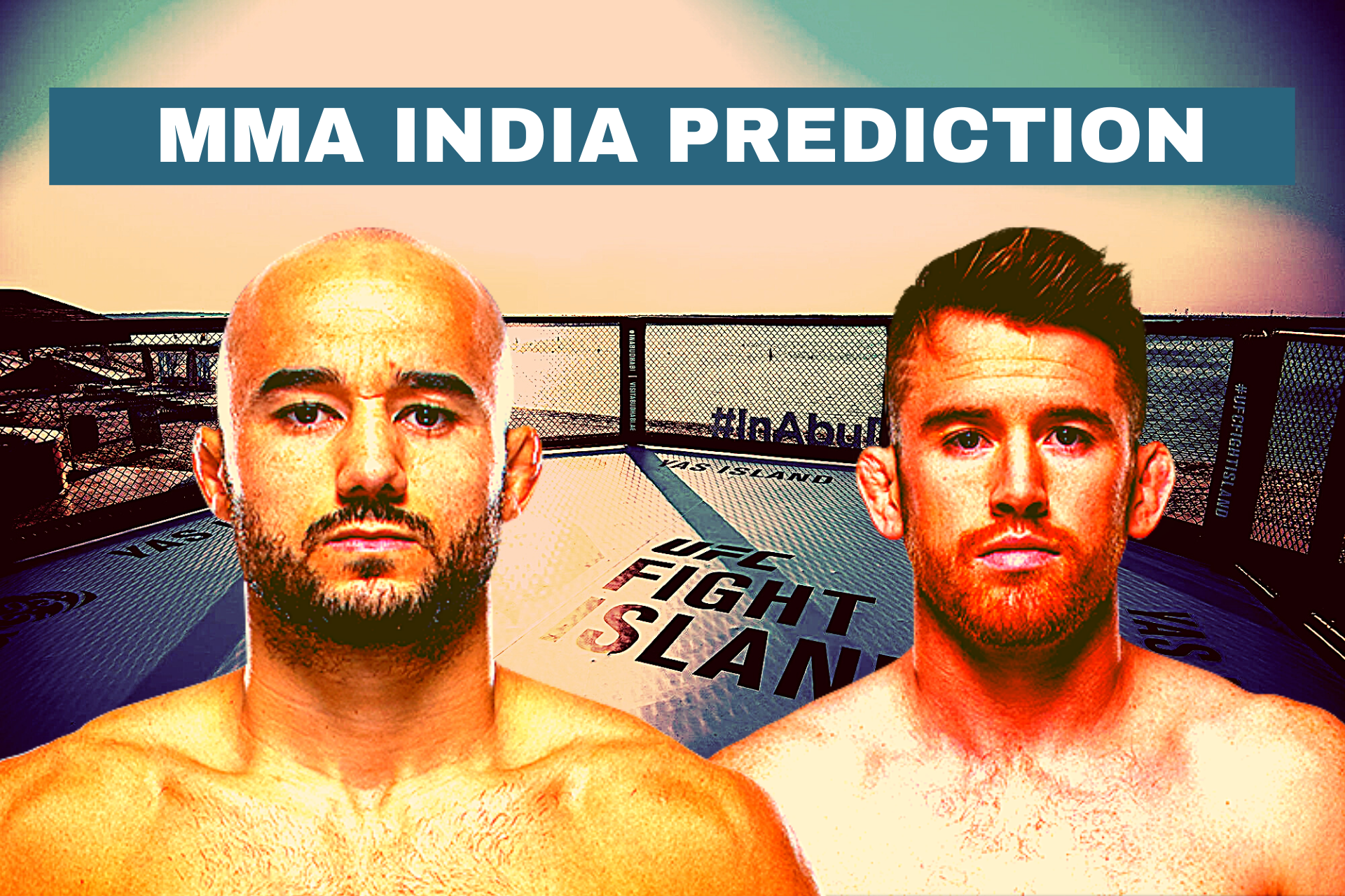 UFC Fight Island is set to host the second Night event of its second stint at Yas Islands in Abu Dhabi.

Marlon Moraes is coming off of a unanimous decision win over former UFC featherweight champion Jose Aldo at UFC 245 last December, whereas Cory Sandhagen is coming off of a first-round submission loss to Aljamain Sterling at UFC 250 in June earlier this year.

In the co-main event, fans will be treated to a mouth-watering matchup between Makwan Amirkhani and Edson Barboza. It’s a must-win fight for Barboza who is coming off of a three-fight losing streak to Dan Ige, Paul Felder and Justin Gaethje. 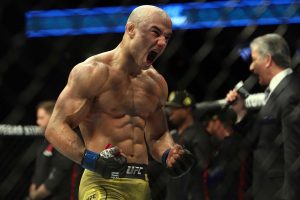 On the other hand, Makwan Amirkhani is coming off of a first-round submission loss to Danny Henry at UFC 251. Later on the card, in the battle of the heavyweights, Ben Rothwell takes on Marcin Tybura.

For the last fight card, I went 4-1, improving my overall record to 48-12 in the last eight cards. Check out my previous predictions here.

Now let’s get back to the UFC Fight Island 5 card.