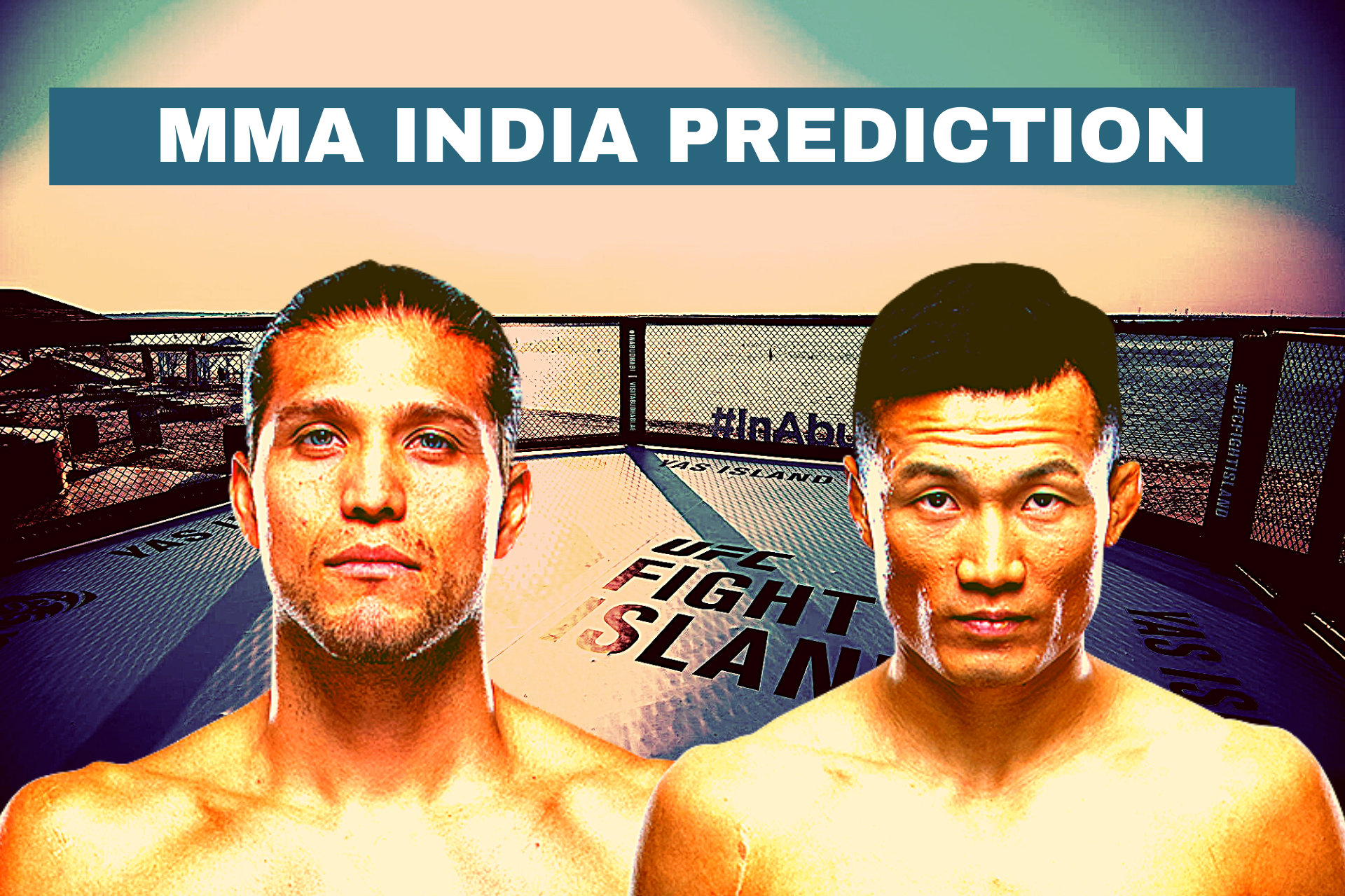 UFC Fight Island is set to host the third Night event of its second stint at Yas Islands in Abu Dhabi.

This will be Brian Ortega’s first fight in nearly two years. He last fought at UFC 231 in December of 2018 against former featherweight champion Max Holloway via TKO (Doctor’s stoppage) in the fifth round. 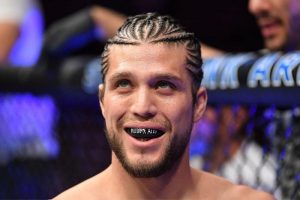 On the other hand, Chan Sung Jung is coming off of a devastating stoppage victory over former UFC lightweight champion Frankie Edgar at UFC Fight Night 165 in December of 2019.

For the last fight card, I went 4-1, improving my overall record to 51-15 in the last eight cards. Check out my previous predictions here.

Now let’s get back to the UFC Fight Island 6 card.