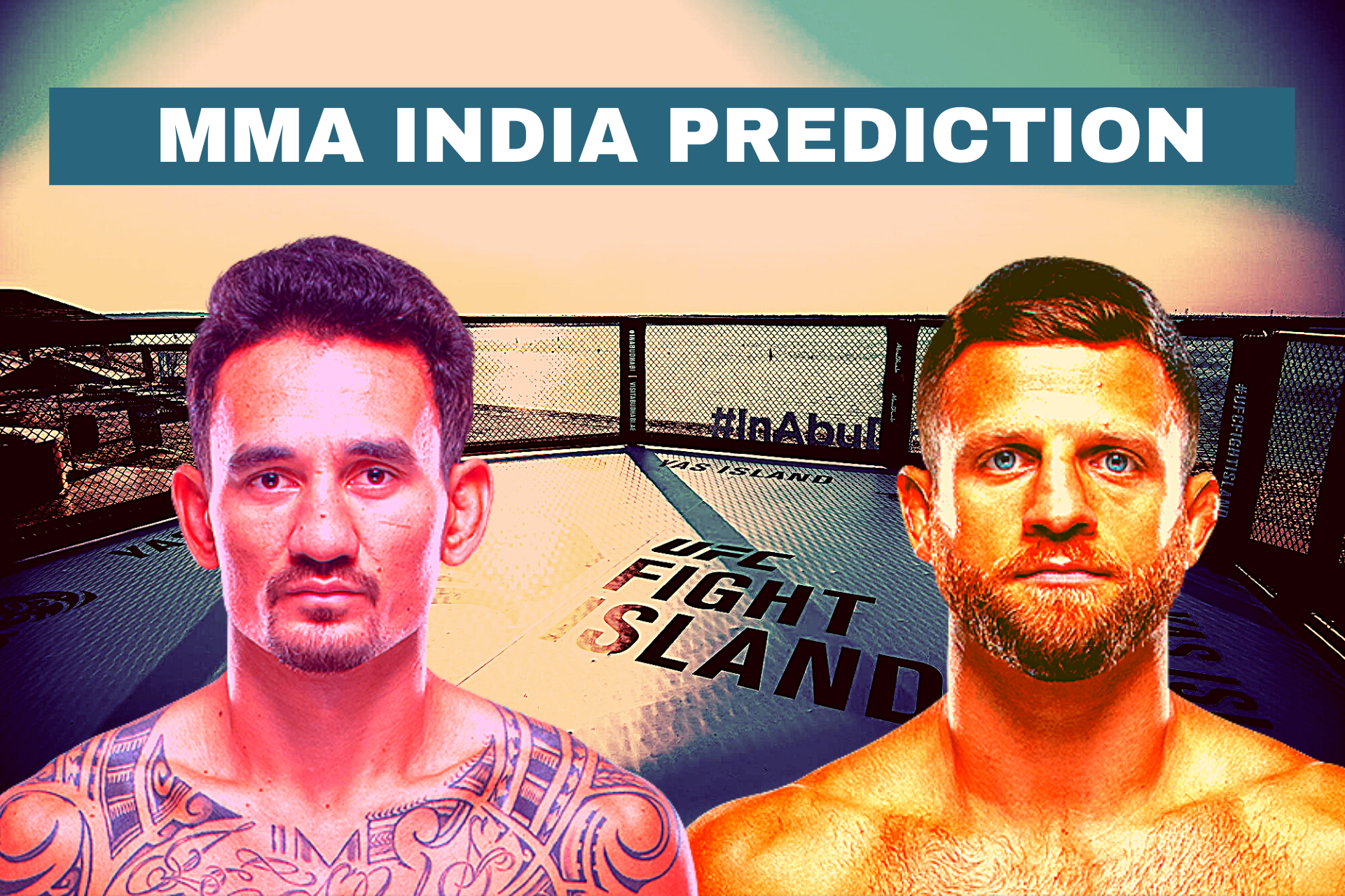 After a month-long hiatus, UFC is back and this time on a much bigger platform i.e UFC on ABC 1. The fight card is being headlined by Max Holloway and Calvin Kattar.

This is a big deal for the UFC as the network has an estimated national reach of 97.72% of all households in the United States.

This will be the first time since 2016 that Max Holloway will be in a non-title fight. He is coming off of a two back to back losses against current featherweight champion Alexander Volkanovski. Hollaway has now lost three of his last four fights including a decision loss to Dustin Poirier at UFC 236 back in 2019, although that fight took place in the lightweight division. He quickly bounced back to secure a win against Frankie Edgar at UFC 240. 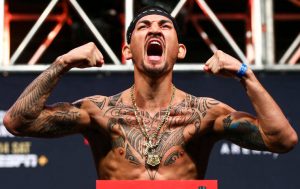 On the other hand, Calvin Kattar is coming off of a unanimous decision win over Dan Ige at UFC on ESPN 13. The fight took place at the Yas Islands in Abu Dhabi and it was Kattar’s second main event headliner, the first being at UFC Fight Night 163 in Moscow, where he lost to Zabit Magomedsharipov via unanimous decision.

Prior to beating Dan Ige, he brutally knocked out Jeremy Stephens at UFC 249. He landed a brutal elbow that knocked down Stephens and then Kattar followed up with hard ground and pound after which the referee stepped in to stop the fight.

Max Holloway also leads in other metrics his strikes landed per minute is 6.47 compared to 5.01 of Kattar. Let’s compare other metrics:

According to the stats presented above, Max Holloway has advantages in seven of the eight criteria above.