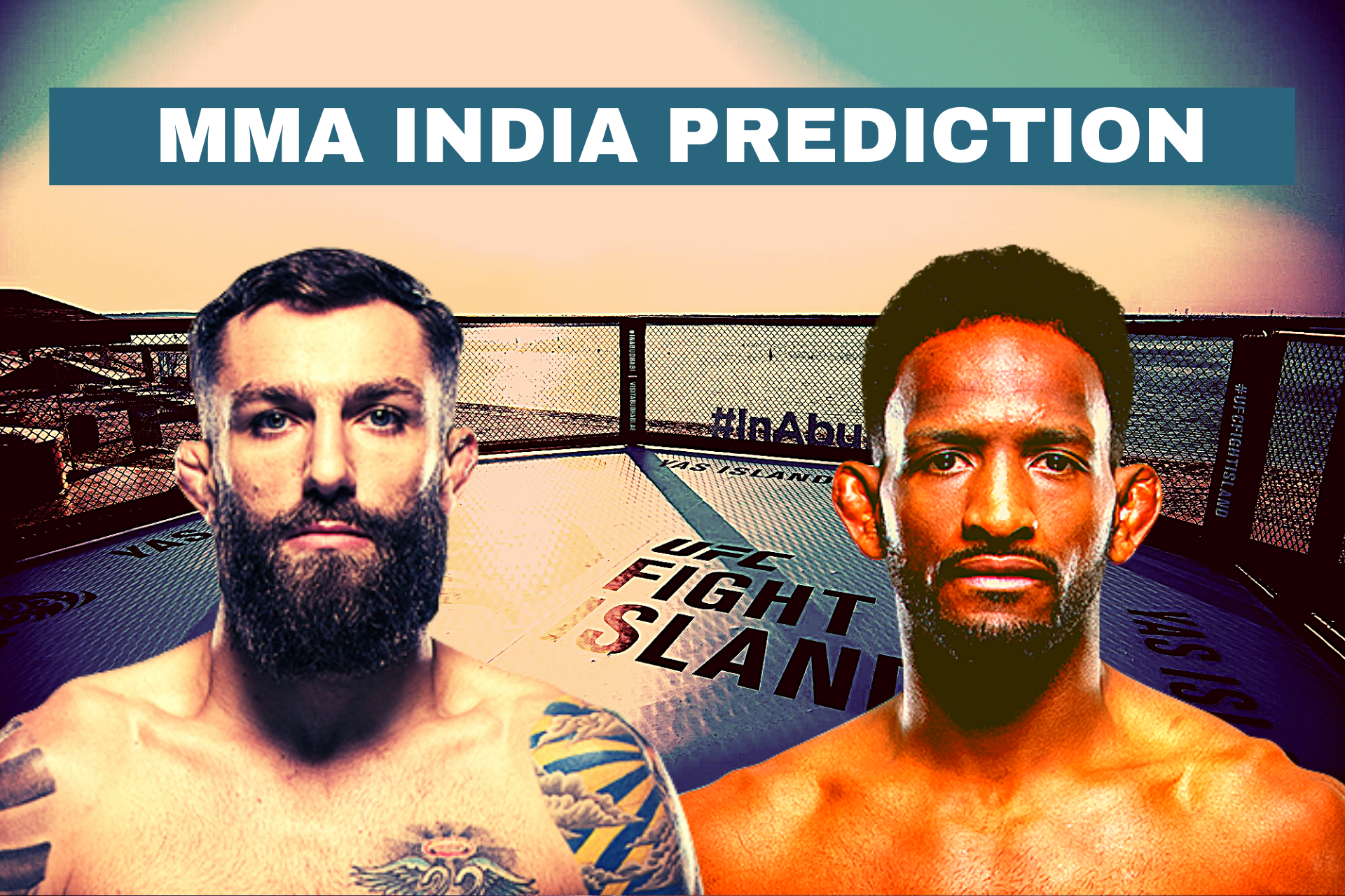 In an absolute treat for fight fans, UFC is back with a triple-header fight week where Michael Chiesa takes on Neil Magny in the main event headliner of UFC Fight Island 8.

Michael Chiesa will be ending his year-long hiatus as he takes on Neil Magny in an exciting battle of the welterweights. Michael Chiesa has been on a tear since he moved up from lightweight. Chiesa decided to move up in weight class after suffering back to back losses to Kevin Lee and Anthony Pettis. 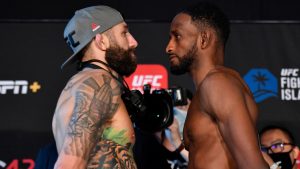 Since moving up to welterweight, Michael is on a three-fight winning streak having beaten the likes of Carlos Condit, Diego Sanchez and Rafael Dos Anjos.

On the other hand, Neil Magny is riding high as he is also riding on a three-fight winning streak. Niel Magny had a very fruitful 2020 as he went 3-0 last year. In his last fight, Neil Magny defeated Robbie Lawler via decision at UFC Fight Night 175. Prior to that, he scored another unanimous decision victory over Anthony Rocco Martin at UFC 250 last June. Prior to that, he defeated Chinese UFC star Li Jingliang via decision at UFC 248.

Heading into this fight, Neil Magny (1.66) is a heavy betting favourite over Michael Chiesa (2.20).

Prediction: The fight goes the distance (1.33)