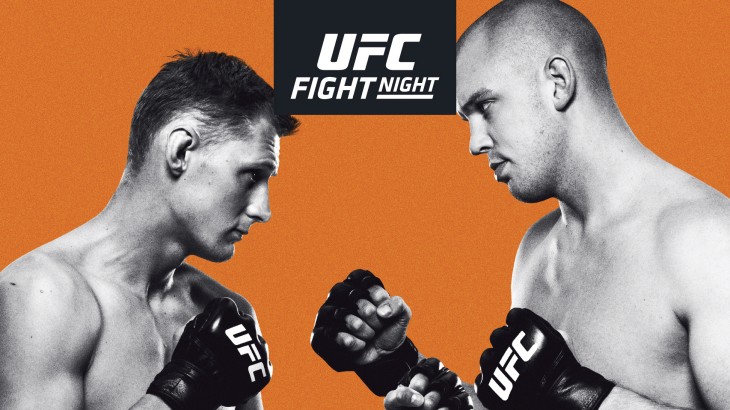 Now that the Mayweather-McGregor episode is over, UFC is back with a month full of MMA action and fans should be excited to see quality MMA fights in September beginning with UFC FN 115. It’s the return of UFC in Netherlands, with towering heavyweights Stefan Struve and Alexander Volkov headlining the main event. 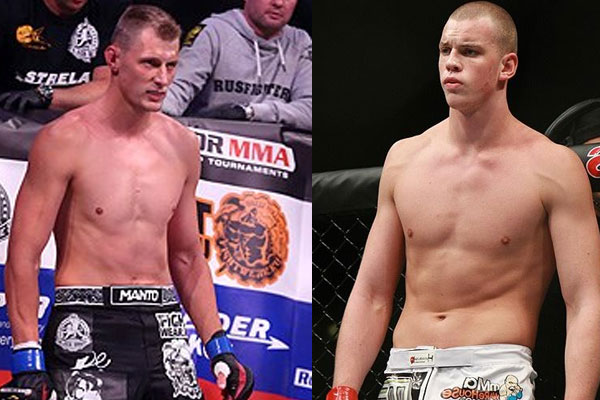 Stefan ‘The Skyscraper’ Struve is the tallest heavyweight in the UFC standing at 7 feet, while his opponent Alexander Volkov is 6 feet 7 inches. Struve has been part of the UFC heavyweight roster from the past 12 years and has competed 18 times. Alxander ‘Drago’ Volkov might not have so much UFC experience but he won the Bellator heavyweight title by defeating Brett Rogers, Vinicius Queiroz and Richard Hale in the heavyweight tournament. Volkov has his advantage in the striking and can finish the skyscraper who has shown vulnerability against hard hitting strikers. But if the fight goes to the ground, Struve has advantage with his 61% submission ratio. This fight could go either way and will not be a disappointing main event.

OLDEST FEMALE FIGHTER IN THE UFC 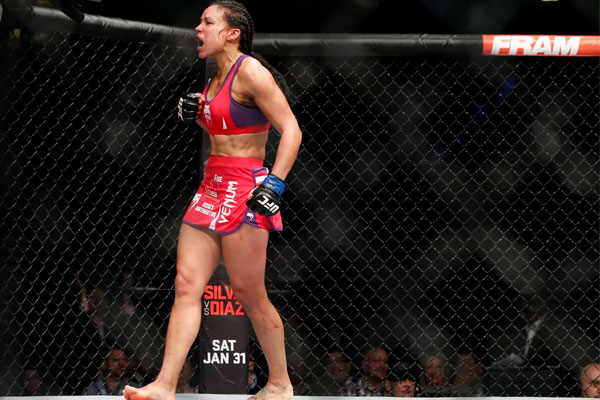 At 40 years, Marion Reneau was originally booked to face the former Featherweight champion ‘The Iron Lady’ Germaine De Randamie but a lingering hand injury has side lined her for good couple of months. Despite being the oldest fighter on the card and in the women’s division, Marion has competed at with top prospects giving her the edge over her opponent. Replacing GDR is Talita de Oliveira, who is making her UFC debut at a week’s notice. Talita’s keys to victory lie in her submission game and if she manages to get Marion to the ground can cause an upset. Marion needs to implement her striking early on and continue putting the pressure throughout the fight. 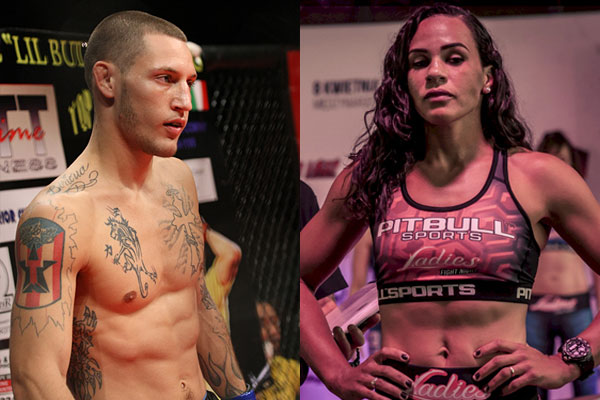 UFC Fight Night 115 is not being spared by Injuries and fighters pulling out of fights. Featherweight Nick Hein was forced to pull out due to an injury against Zabit Magomedsharipov. Replacing him is Mike Santiago who has recently defeated Mark Cherico by first round TKO on the seventh episode of Dana White’s Tuesday Night Contender Series. Santiago is currently on a nine-fight win streak and having fought on Aug 22nd still agreed and quickly replaced Nick Hein against the Dagestani Zabit who held the ACB Featherweight Belt and is knockout/submission artist. Talita de Oliveira is another new comer who fills in as a last-minute replacement for GDR. 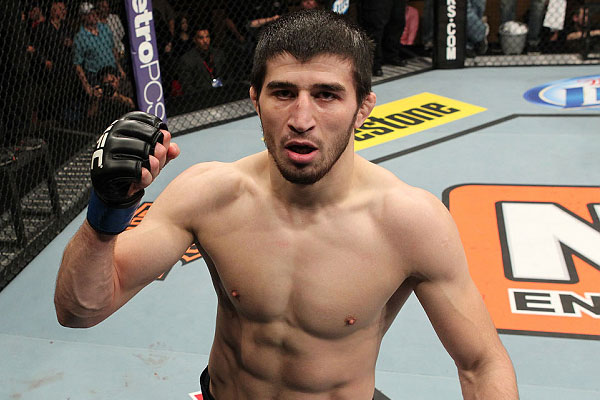 Lightweight Rustam Khabilov is among those very few who has stayed active all through 2016 in the UFC. He has fought four times with three appearances on the Fight Night cards and once on the UFC 206 event. He has won all the four fights via unanimous decision defeating the likes of Norman Parke, Chris Wade, Leonardo Silva and Jason Saggo. Against Desmond Green it’s going to be a clean decision win for Rustam Khabilov. 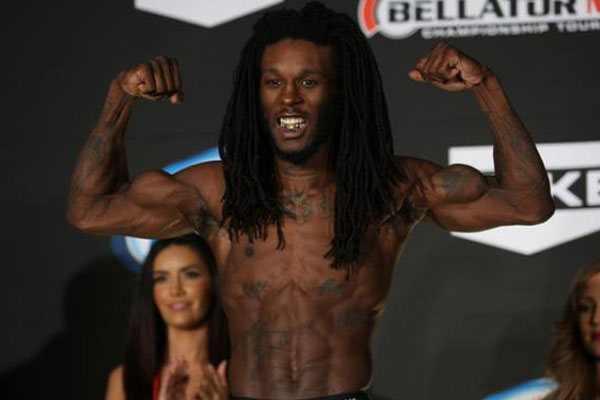 Desmond Green also brings in a similar record like Rustam Khabilov his opponent, but he has fought only once in the UFC in April this year. His other three fights have been outside the UFC and the last four wins have also come via decision. The Predator is currently riding on a five-fight win streak. 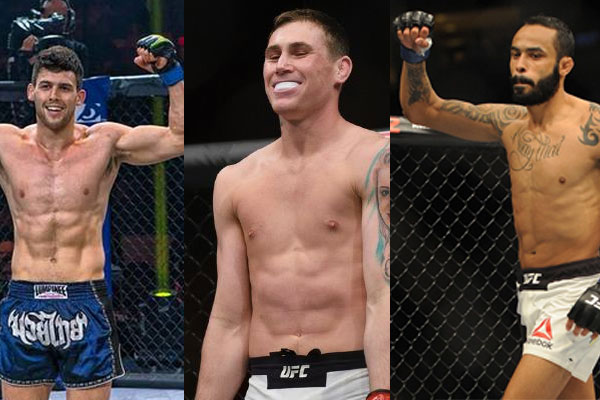 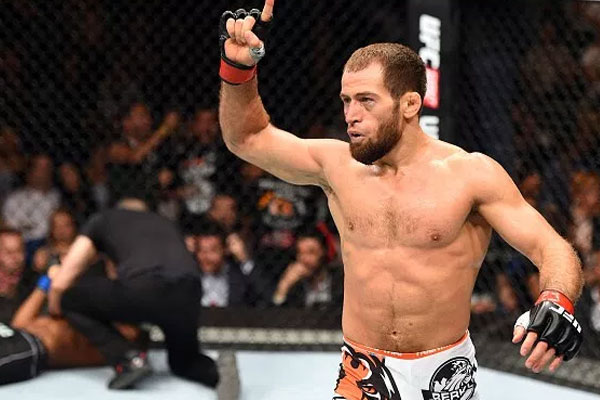 Mairbek ‘Beckan’ Taismov is one of the hottest prospects in the lightweight division who is known to finish fights in a brutal fashion. Out of his 25 fights, 15 have been stopped by KO or TKO. His last 4 fights inside the octagon have been KO/TKO victories either in the first round or second. If the fight manages to go into the third, Mairbek doesn’t hesitate to finish it with his favourite submission – the rear naked choke. Mairbek via submission.