UFC Fight Night 118 Cerrone vs. Till: Pre- Event Facts & 6 Fights to Watch For

UFC returns to Poland with a welterweight main event headliner fight between Donald ‘Cowboy’ Cerrone and the undefeated prospect Darren Till. The event also features European stars including Karolina Kowalkiewicz, Jan Blachowicz, Marcin Held and Artem Lobov in the lineup. UFC 118 takes place at Gdansk in the Ergo Arena on Oct. 21 and will be streamed live on UFC Fight Pass. 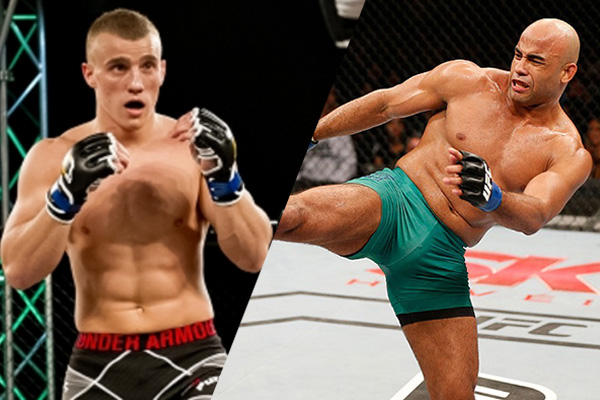 Alves was left without an opponent going in for the fight until UFC found a replacement in Salim Touahri. Initially slated to face Jim Wallhead, The TUF Brazil 3 winner spent his camp specifically training for the experienced British veteran. But, with a last-minute change in opponent Alves had to settle for Poland’s Salim ‘Grizzly’ Touahri – who’s on a 5-fight win streak outside the UFC. Salim has finished 6 of his 10 fights via KO/TKO mostly ending fights in the first round. Alves looks to snap his 2-fight losing skid against the striking sensation who’s going to make his UFC debut in his home country. Alves slightly has an upper hand in terms of experience from his previous wins over prominent names like Colby Covington, Nordine Taleb and Alan Jouban. This bout is either going the distance in the favour of Alves or being stopped in the early rounds at the hands of Grizzly. 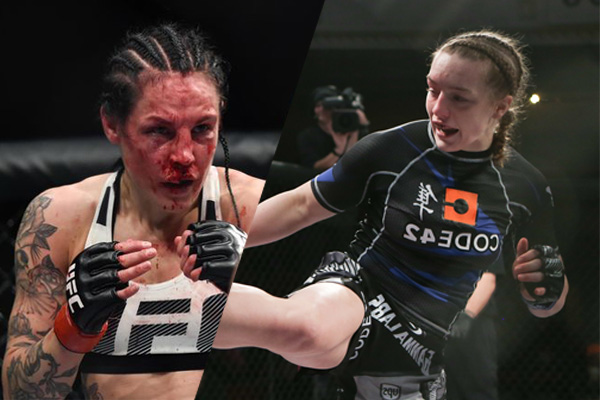 Aspen Ladd finally gets to make her much awaited UFC debut. Her previous attempt was put to hold back in July against Jessica Eye but was pulled from the card with just hours remaining until the event after suffering from an illness. The Invicta FC bantamweight has a perfect record of 5-0 since making her debut back in 2015. She meets Lina Lansberg, a muay thai veteran who made her tough debut against Cris Cyborg and suffered a TKO loss. Since then Lina has won her second fight against Lucie Pudilova in a fight that was no less than a bloody bout. Aspen Ladd comes in as the heavy favourite but the win might not come in as easy against the tough Lansberg. 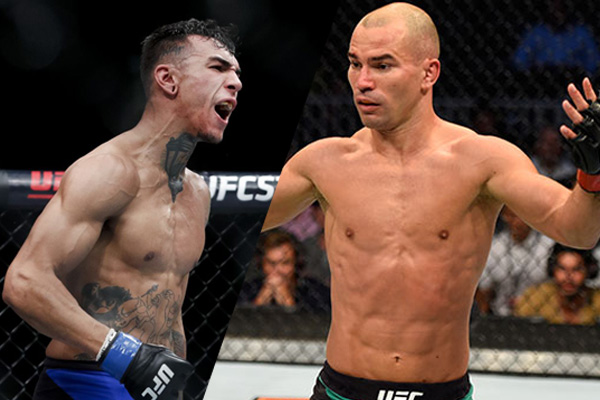 The Russian Hammer meets the Touchy Fili in this featherweight bout that could either finish in the first round or get through three rounds of hard hitting action between the two. Artem is coming off a loss to Cub Swanson, who struggled to finish the SBG fighter despite going five rounds. Artem has shown improvements in his fight game over the last year and if gets the right fighting style could put on an exciting performance. For every win inside the octagon, Andre Fili also has a loss in his record. He is yet to bring in his A game as he struggled against higher calibre fighters. Same could phase out against Artem who comes in as a slight favourite against the Team Alpha Male team member. 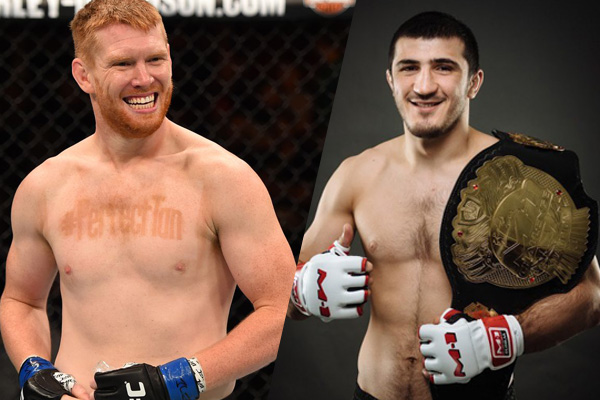 Sam Alvey is among the only few middleweights who consistently fights four times a year. He has done that in 2016 and looks to get his fourth fight this year against a Russian middleweight prospect Ramazaan Emeev who has held the M1 Global title belt and won the M1 Challenge championship.  Smiling Sam got the biggest win of his career when he won the split decision victory against former light heavyweight champion Rashad Evans. This time he’ll be going against the M1 veteran on a weeks’ notice. It’s not going to be a walk in the park for Sam Alvey who boasts better TKO ratio and ground game against the underdog Ramazaan. 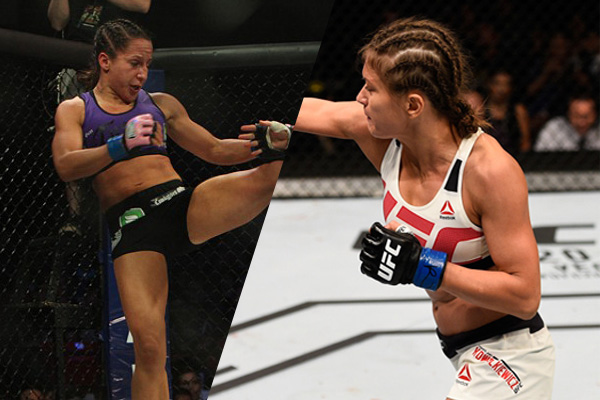 Former strawweight title challenger and Polish superstar Karolina Kowalkiewicz fights for the first time in her home country in her UFC career. Facing her in enemy territory is Jodie Esquibel – a Jackson-Wink team member with last 6 fights under the Invicta FC banner. Jodie is an unknown prospect fighting under the strawweight radar with only two prominent wins over DeAnna Bennett and Jinh Yu Frey. She’s 4-2 in Invicta FC and makes her UFC debut against a higher calibre strawweight. Karolina should not have much trouble against Jodie, whose fights are known to go the distance. With a win, Karolina should be back in the title mix competing for the no. 1 spot for a chance to fight against Joanna.

DONALD CERRONE VS. DARREN TILL 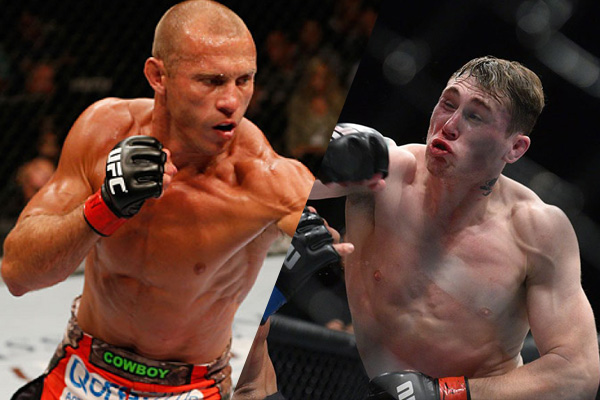 The last time Donald Cerrone fought outside USA was almost ten years ago before his WEC fighting days. This will be his first time in Poland and against Britain’s Darren Till who fights his first big name opponent and gets to headline an event for the first time as well. There’s been a heated exchange of words between the two ever since Jackson-Wink put up ‘Donald Cerrone vs. who?’ on their Instagram once the fight was announced. Till doesn’t feel the disrespect as he is confident in taking the cowboy out for a ride that will make him know his name and earn his respect. Donald has two fights in a row while Darren has won all his four fights against lesser known opponents. Both the welterweights don’t shy away from putting on a dog fight that only makes the main event that much exciting and could go either way for the welterweights.