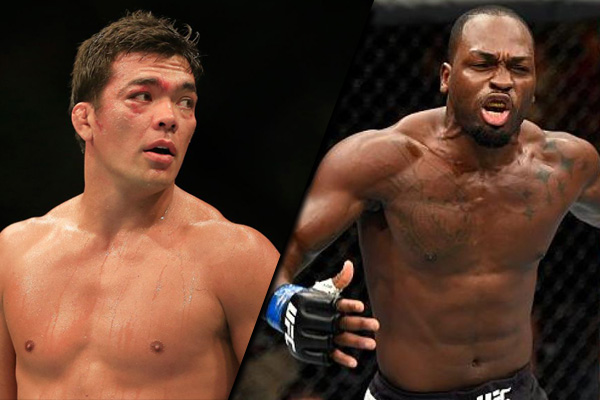 We’re heading to Sao Paulo, Brazil for the next UFC Fight Night event, which marks the return of Lyoto Machida after a long break of two years. The card also features Demian Maia, Colby Covington, Jim Miller and John Lineker. Sadly, there is no women’s fight being lined up despite plenty of homegrown talent. Let’s dive in to check out the facts and fights that’ll get you pumped up for this event. 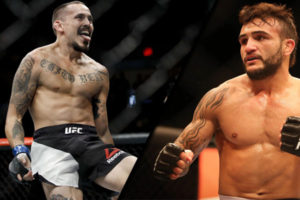 The top 5 bantamweight John Lineker had a tough time finding an opponent for the event, as many fighters declined fighting him. Known for his heavy hitting hands in the flyweight division, Lineker’s move to the bantamweight division didn’t go quite well as he lost a unanimous decision to TJ Dillashaw last December snapping his six-fight win streak. Ecuador’s Marlon Vera was the only one to accept the fight against Lineker in his home country. Fighting in Brazil against a local favourite will be the toughest challenge Marlon faces as the crowd can be merciless to the outsiders. Marlon currently rides three fight win streak and could be a legit threat to Lineker in this division. But Lineker hits hard for his size and if Marlon can withstand his brute power, then chances are the fight can go the distance. 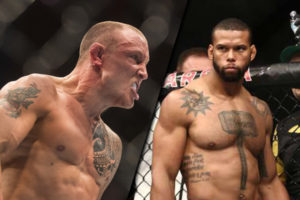 For Thiago Santos and Jack Hermansson 2017 has been a good year so far, as they finished their last two fights via spectacular TKO’s. But with this fight in his backyard, Thiago will have the undue advantage over the Swedish Jack Hermansson. With 10 knockout victories to his credit, Jack likes to keep the fight standing and relies much on his punches. With both middleweights being matched perfectly and known for having more than 60% KO ratio, this fight can end in an instant and be the rightful contender for the ‘Fight of the Night’ honours. 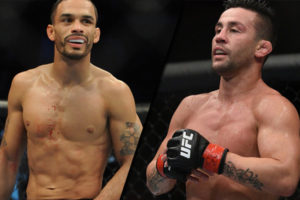 This bantamweight clash is an excellent matchup between a BJJ blackbelt Pedro Munoz and a Sityodtong trained Muay Thai fighter Rob Font. Munoz might not posse heavy hands like Linekar but his ground game is solid and that’s where he can pose threat to the American. Rob with his reach advantage, slick footwork and hand speed can stop Pedro’s offence but this fight will ultimately test his takedown defence against an elite BJJ artist. Despite both not having faced any higher calibre fighters, this one is going to be a fast-paced scrap that will surely elevate the winner to higher rankings. 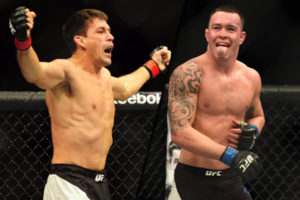 Colby Covington gets an opportunity of a life time against the former welterweight title challenger Demian Maia in the co-main event. With a win over this BJJ legend Colby could directly get placed in line for the title contention next year. Solving the Maia puzzle for this hot-headed ATT product can be a daunting task as he had difficulty dealing with a high level BJJ fighter like Warlley Alves as he succumbed to a submission loss. Maia will do what he does best, take opponents down and grind them until they submit. On paper, Maia has got every skill to derail Colby’s high claims. But to get another title fight, he has to put him away quickly in a dominating performance, one that could win him the submission of the night award 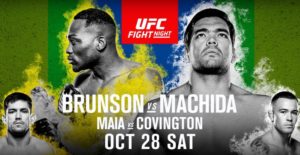 So much is at stake for the former lightweight champion Lyoto Machida in his return fight against a legit opponent Derek Brunson. He comes in with two previous losses, ring rust and having to prove himself to be clean athlete. Despite the added pressure, Machida gets the home support from the fans which can change the fight outcome. Machida has his back against the wall and needs to pick up his first win since 2014 to slowly climb up the ladder in the stacked middleweight division. While Derek Brunson might still be sour from his loss to Anderson Silva, fighting in Brazil against Machida can be a motivating factor for him. A patient and calculating game plan from Brunson could see his hand raised in the main event.