UFC Fight Night 125 Machida vs. Anders: Fights to Watch For 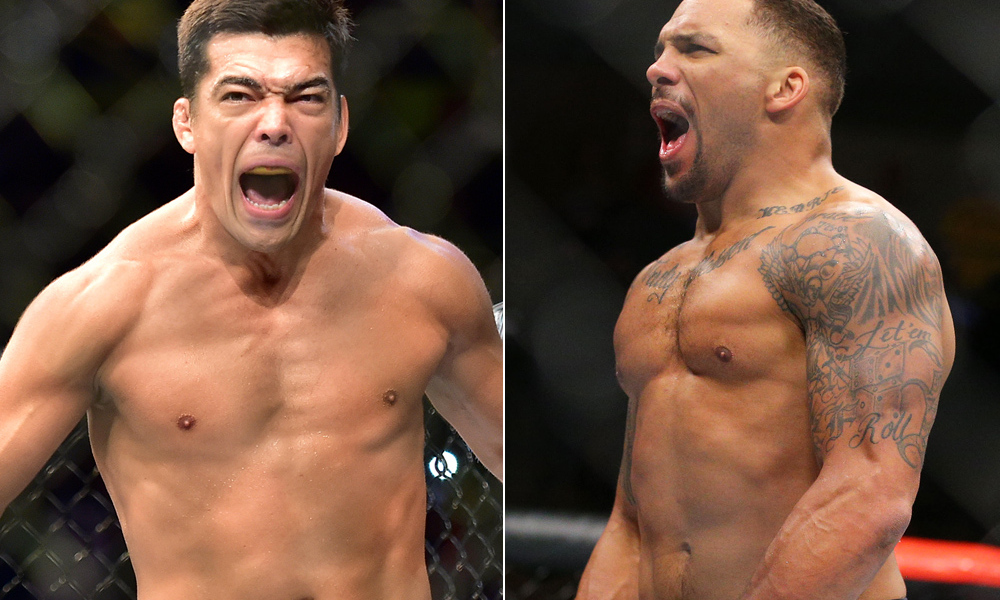 The Dragon gets another shot to redeem his slowly yet painstaking fall from the grace; this time in his native country Brazil. Going against Lyoto is the young and upcoming talent Eryk Anders who sports a perfect 10-0 record. It’s the classic young gun calling out a big name vs. the fading legend matchup. The co-main event has been pulled off after Munhoz missed weight and Dodson receiving a portion of ‘show’ money. 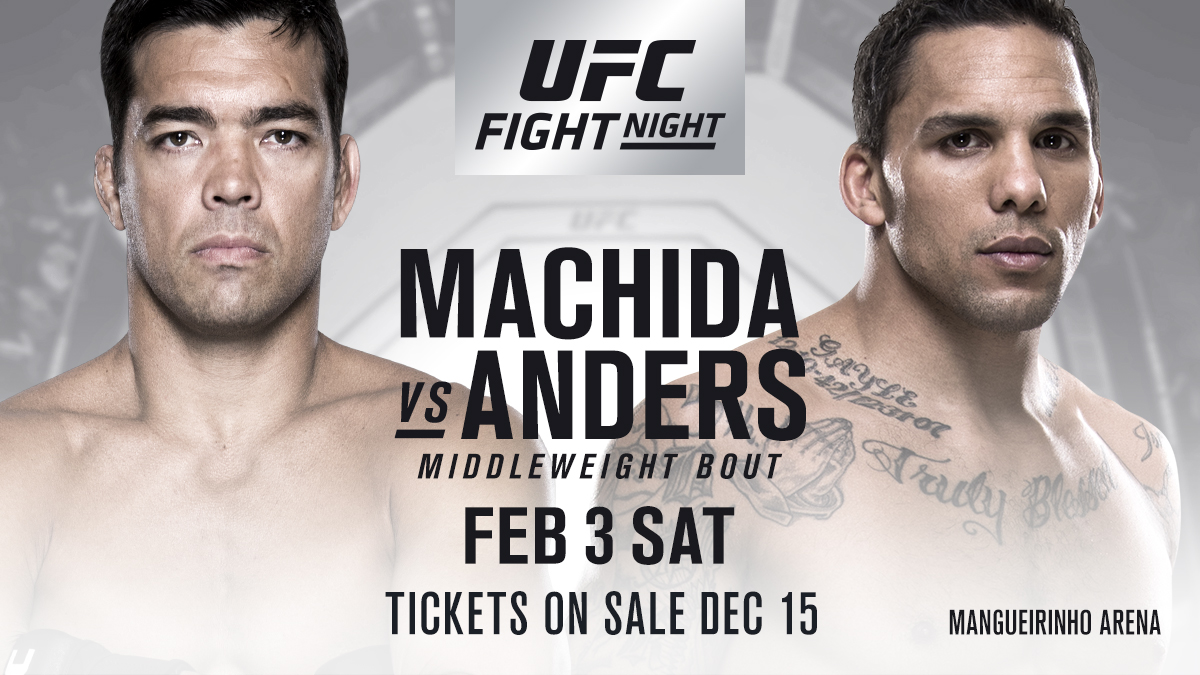 It’s a do or die situation for Lyoto Machida who with this last three losses now stands at cross roads. But for Anders it’s a perfect opportunity to get a high-profile win on his resume. With just two fights in the UFC, Anders’ called out Lyoto Machida after his decision win over Markus Perez. Machida’s previous looses have had a bad impact on his mindset and game plan, which Anders will be looking to bank upon. But what makes this fight still go in favour of Machida the inexperience of Anders competing against top talent. If Machida maintains distance and his usual elusive game, chances are Anders could end up making an error that could cost him the fight. 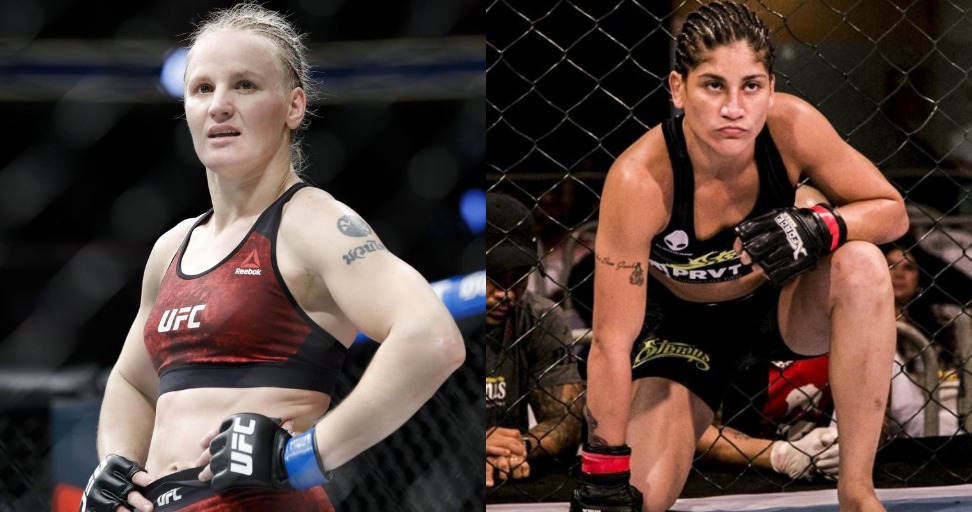 The skill and experience gap between Shevchenko and Priscila is huge. Shevchenko holds five fight experience inside the octagon while Priscila makes her UFC debut with just barely two years of professional MMA fighting career. Having won four of her eight fights via KO/TKO Priscila presents little threat to a highly skilled striker like Shevchenko. Priscila also hasn’t faced any higher calibre like her opponent and her striking is yet to be at par. She also needs to be vary of the underrated submission skills of Shevchenko. Regardless, by moving to a new weight class Shevchenko gets a good chance to settle down in this new division. She could easily get a win via unanimous decision, but chances are she can even stop Priscila either in the second or third. 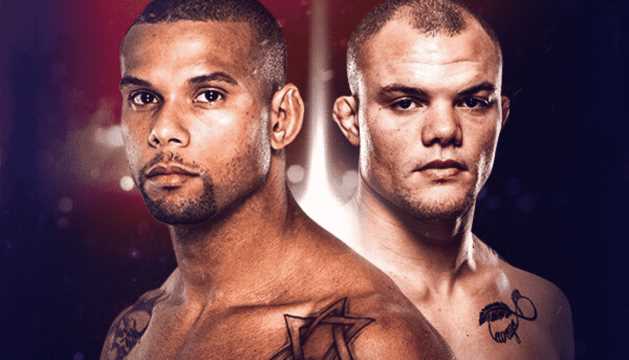 Both Santos and Smith are on a roll with three consecutive wins via TKO/KO. While Santos stopped the fights in second round max, Smith took the beating a little further in the third. Both these middleweights are imposing, and this makes a perfect matchup to witness a high level striking war. Santos might have his home country advantage, but Smith has proven it only takes a punch to stop the fight. Smiths biggest wins have been over Hector Lombard and Andrew Sanchez. While Santos who hasn’t faced a top tier fighter in recent times yet delivered devastating results. With a slight height advantage Smith might be able to control the distance but if he gives more space to Santos, then things might change in his opponent’s favour. This fight could end up being the fight of the night candidate. 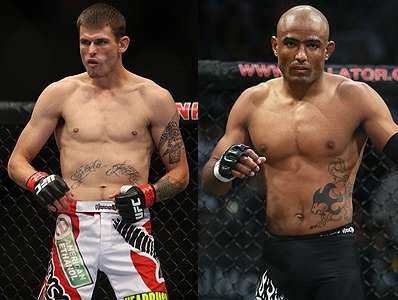 On paper, this matchup is completely one sided in the favour of Tim Means, who despite a bad run in his last five fights still has the superior skills to take out Moraes. The only good chance Moraes is to get Tim in to a wild brawl and use his wrestling. But Tim is good at fending off take downs from wrestlers and using his physical strength can impose his game plan. Moraes has little scope in striking but if he manages to mix it up with takedowns then he’s sure to get some brownie points for that. Tim should be able to pick apart Moraes with his striking and secure a win either in second or the final round.