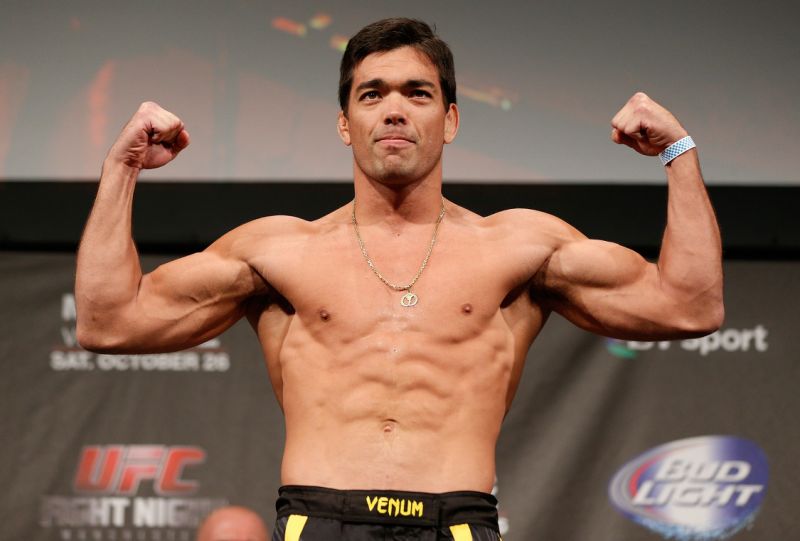 Deiveson Figueiredo defeated Joseph Morales via TKO in round 2.

Iuri Alcantara defeated Joe Soto via TKO in round 1.

WOW! Iuri Alcântara's wild flurry of elbows and punches earns him his 21st first-round victory with the TKO over Joe Soto! #UFCBelem https://t.co/l5z6XvMITc

Polyana Viana defeated Maia Stevenson via submission in round 1.

Sérgio Moraes beats Tim Means by split decision! Did the judges get it right? #UFCBelem https://t.co/gmDC8cg1ZV

Thiago Santos defeated Anthony Smith via TKO in round 2. This fight was definitely not going the distance that’s what Thiago Santos did; relentlessly putting pressure on Smith and giving no room for recovery. In the first round, Santos landed two huge head kicks but Smith was still in the game. But in the second Santos landed a liver kick that sent Smith crumbling to the ground and from there Santos unleashed non-stop strikes as Smith held on to the legs of Santos. The referee had seen enough and stopped the fight at 1:03 secs.

Thiago Santos gets his fourth straight stoppage victory over Anthony Smith with a vicious body kick and a strong flurry to finish it off! #UFCBelem https://t.co/CkB5ckx61M

Douglas de Andrade defeated Marlon Vera via unanimous decision. For all the three rounds, Douglas put on a striking clinic on Vera who seemed lost with his counters. The pressure from Douglas was too much for Vera who took the beating but was left behind the scorecards with his ineffective striking. In the final round, Vera opened up a bit but that could not save the fight and suffered a second straight loss.

Timothy Johnson def. Marcelo Golm via unanimous decision. Tim Johnson handed Marcelo Golm his first career loss with short boxing combinations and closing the distance by mixing up the knees in the first round. In the second Tim got a bit wild and crazy as he continued to move ahead and  closed the distance giving no room for Golm. In the final round, they both exchanged heavy leather but refused to go down with Tim getting the upper hand in the striking.

Michel Prazeres defeated Desmond Green via unanimous decision. The weight advantage with which Michel stepped into this fight gave him the edge over Green. His take downs and ground control was on point but he could not do much from the top position. They both secured 3 take downs each but the judges could see how Michel put his pressure and land some neat strikes on Green.

Valentina Shevchenko defeated Priscila Cachoeira via submission inround 2. On feet, Valentina had a clear advantage. Her striking on point as she stunned Priscila early. Priscila could only land a single strike in the first round. Priscila was no where in the level of striking and her ground game was non-existent. She barely survived on the ground taking heavy elbows and strikes from the bullet. With a relentless ground and pound by Valentina earned her first flyweight division fight.

Lyoto Machida defeated Erik Anders via split decision. Ya Boy Erik Anders got what he asked for – an experience veteran who put on an intelligent fight strategy taking Anders to the fifth and final round. Erik had limited success in the early rounds as he landed a straight left ad stunned Machida. But on the scorecards, Machida was ahead as he landed more significant strikes than the younger Aanders. Machida showcased an improved game plan and as he got back to his karate roots displaying more leg kicks. He clearly lacked the punching power but his volume striking got him the win.

Previous articleStipe and Daniel first time face off
Next articleMax Holloway issues statement on UFC 222, Frankie Edgar might still be on