UFC Fight Night 126 Cerrone vs. Medeiros: 5 Fights to Watch For 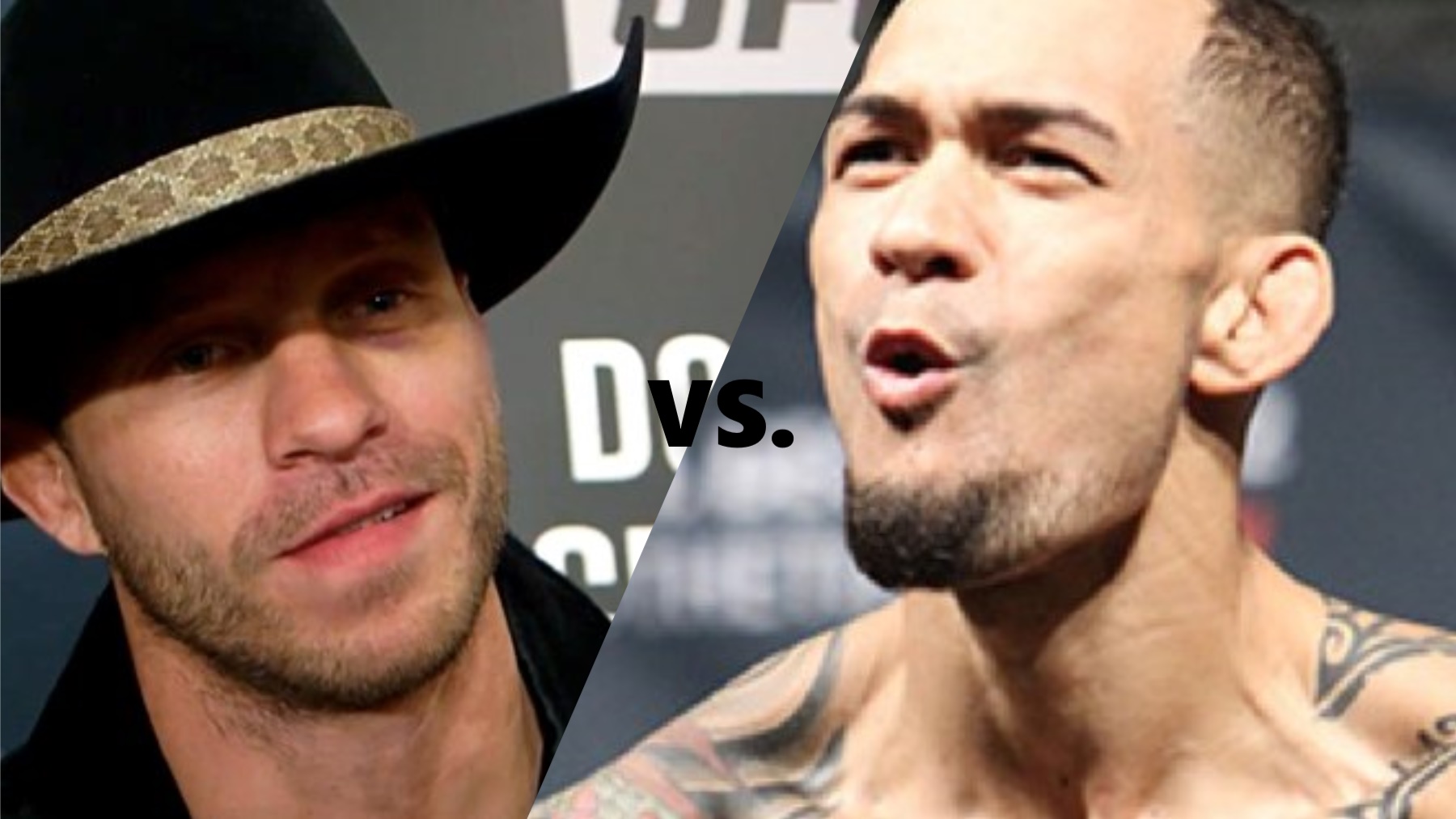 The UFC returns to Texas for the first time since May on Sunday with UFC Fight Night 126, which takes place at Frank Erwin Center in Austin and airs on FS1 following early prelims on UFC Fight Pass. 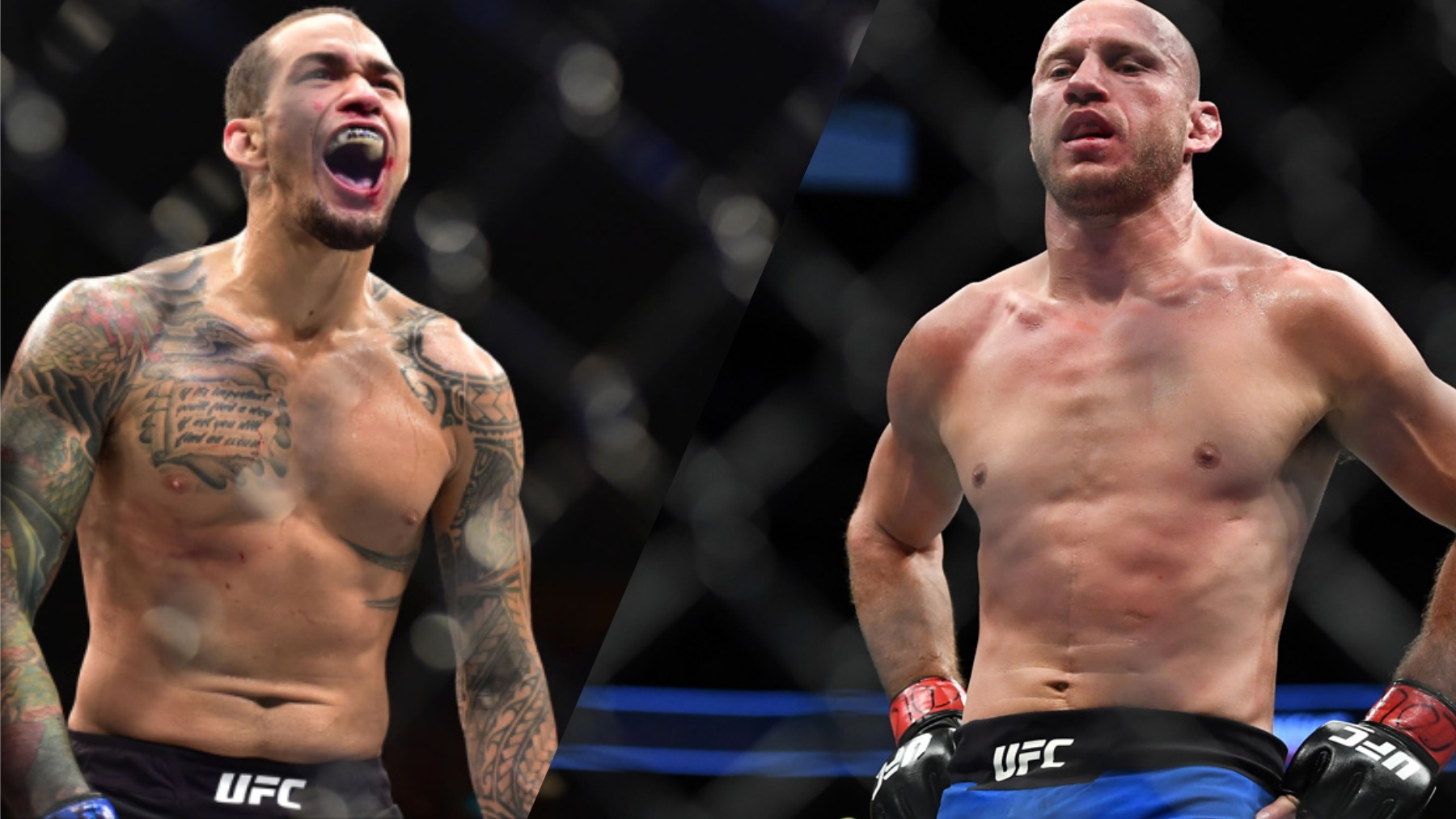 For the first time in his storied career, Cerrone stands with three losses in a row all in the same year against top 10 welterweight fighters. Yet he continues to headline the main event with his popularity and never backing away from a fight attitude. Facing him is the Hawaiian Yancy who has won three straight fights. Yancy is a #15 ranked fighter who had mostly faced fighters outside the top 15 bracket. But with his spectacular wins, gets a big name to capitalize. Cerrone has everything to loose in this fight, while Yancy can make a statement with a win over Cerrone. Despite losing to top talent, Cerrone still packs punch and his slick combinations can send anyone in the nether realm. While Yancy fights like a brawler, his style is what gets Cerrone excited. 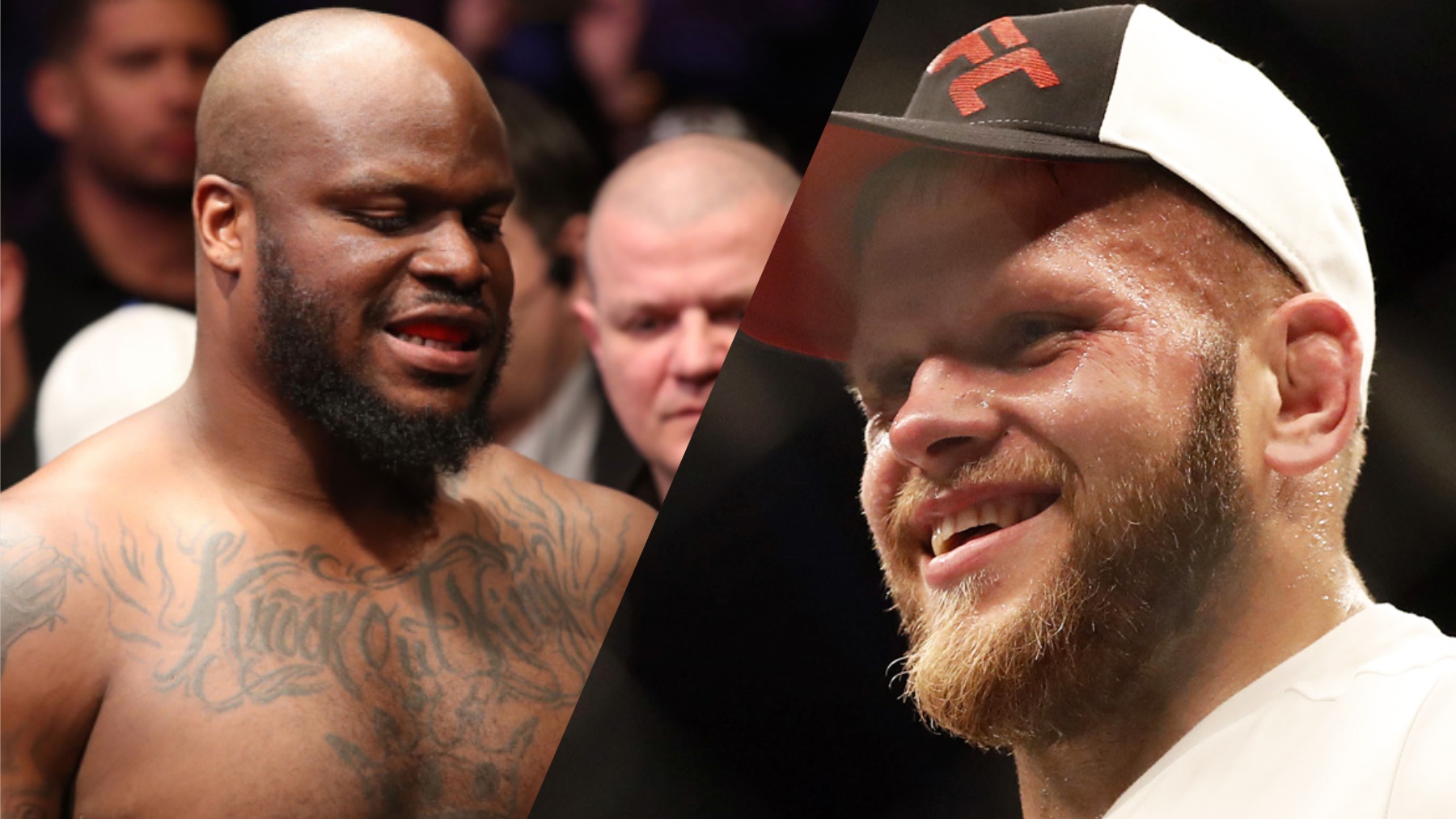 Both the heavyweights are coming off a loss from their previous fights. Lewis and Tybura should have picked up the nuances of competing against top fighters. They both cannot expect another loss in their record else their stock value might tumble a bit. Lewis possess nasty power and can hit like a train. His sixteen KO/TKO wins speak for themselves. While Tybura might not posses such KO power in his hands, he can make use of his transition game and take Lewis down, where he should be playing out his strategy. But it doesn’t look that easy given Lewis’ distance control and defence. Tybura’s only chance of winning is either circling away from the power of Lewis and constantly scoring on points or take Lewis to the ground and just smother him there for three rounds. 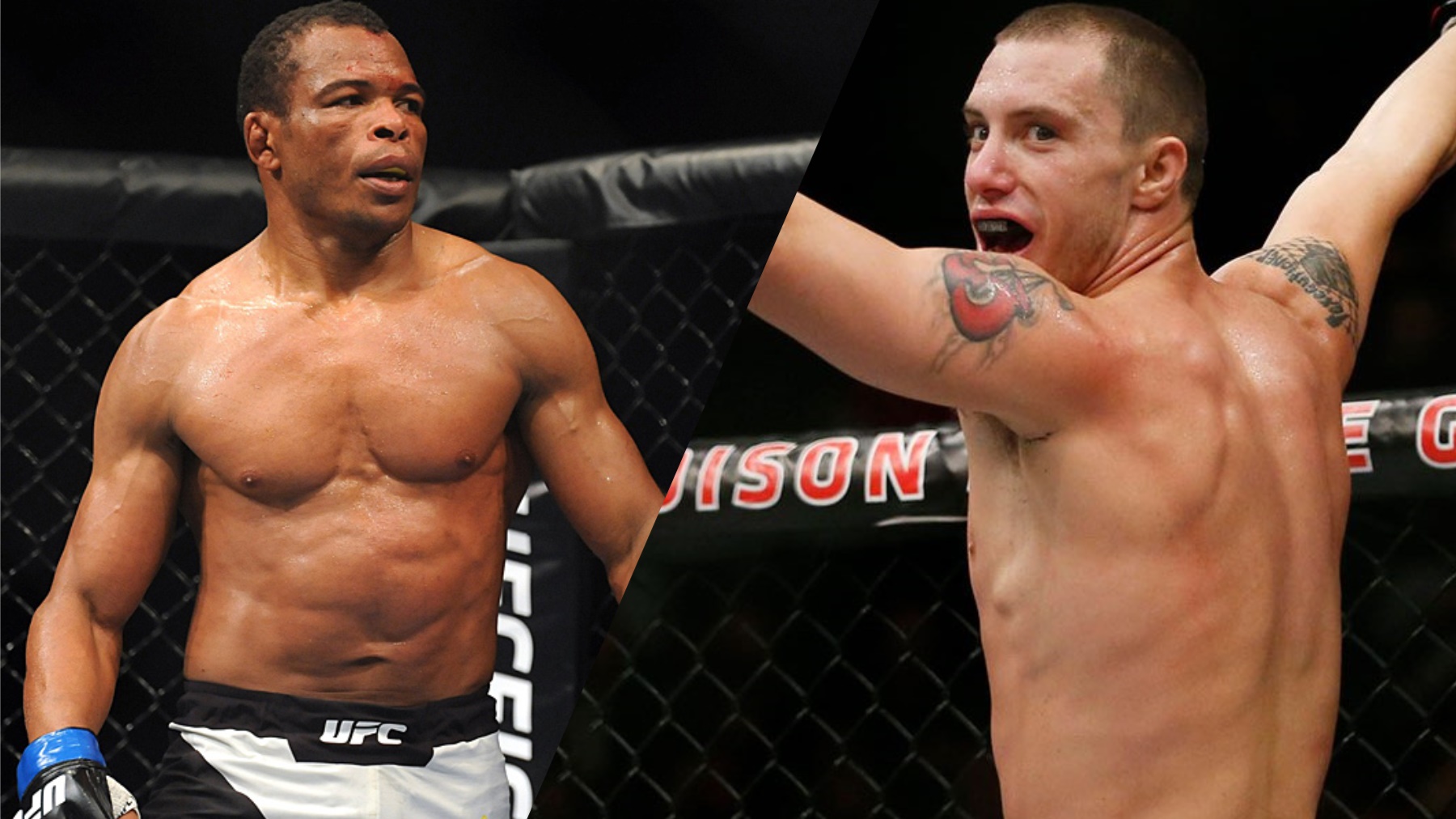 The 39-year-old Brazilian Trinaldo has won 8 of his last 10 fights either in the first or the third round. While Vick’s only career loss was back in 2016 against Beneil Dariush via KO. Trinaldo’s striking is as good as his grappling. He puts constant pressure on his opponents and always charges ahead landing strikes after strikes. Vick on the other hand has a longer reach and height advantage which he could use against the stocky Trinaldo. A proper distance control and constant jabbing will only make Trinaldo more frustrated. With a solid submission skill set, Vick can quickly put Trinaldo in a position where he lands more volumes and secures a unanimous decision win. 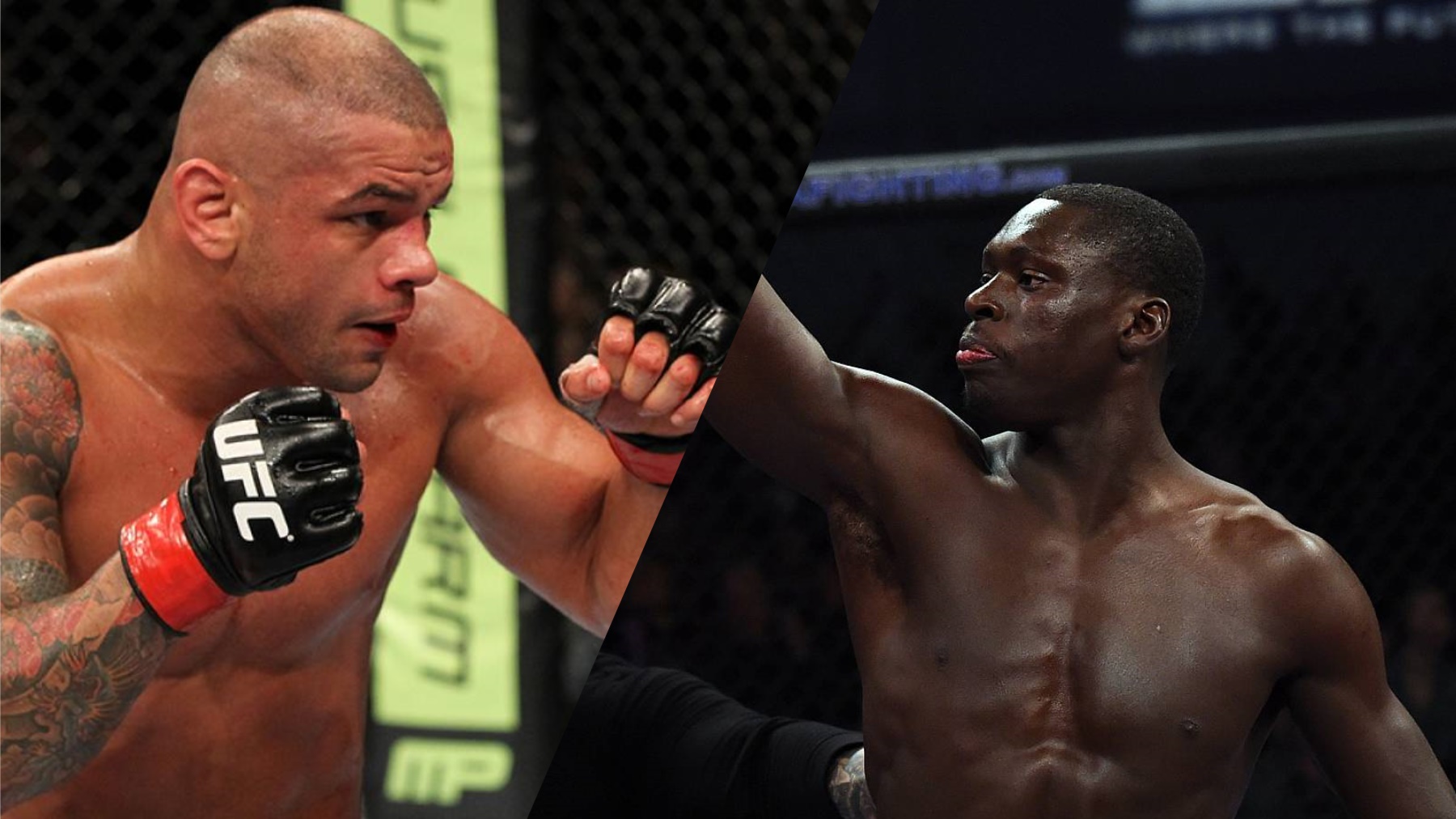 The Pitbull was earlier slated to compete this year, but certain turn of events has kept this once promising welterweight out of action for almost a year. Alves has amassed 5-5 in his last ten fights, not showing any significant improvement in his fight game. His trademark legs kicks still continue to threaten opponents but being a one trick pony can cause him serious damage. Curtis the much taller fighter, will have tremendous reach advantage and a promising opportunity to make a mark in his UFC debut. 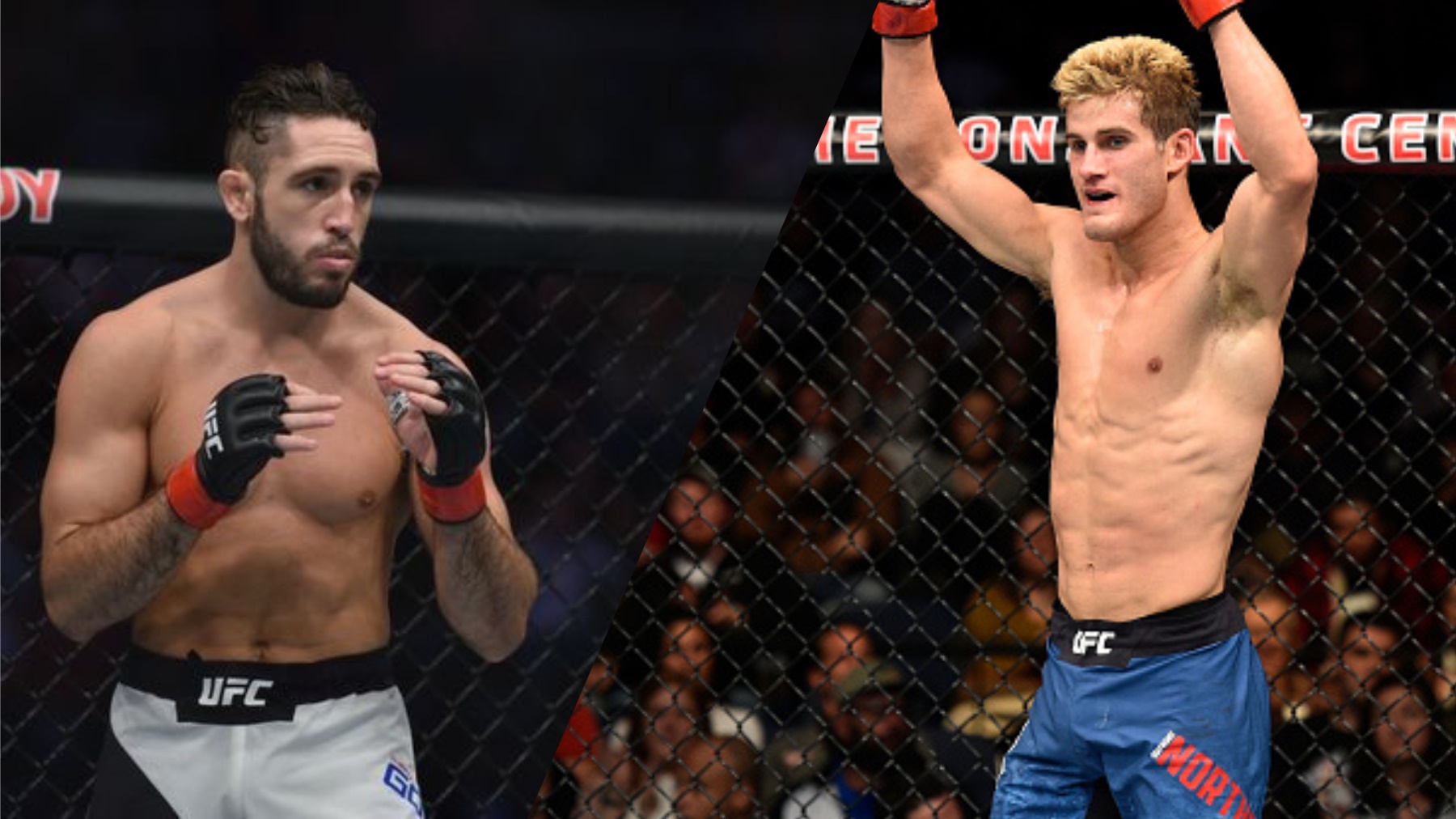 Sage continues to get the push from the UFC and the kind of opponents that will make his win look impressive. Gouti rebounded after losing three straight fights in 2016. He has fought only once in 2017 but has shown significant improvement with a TKO win over Andrew Holbrook. Gouti might not posses the elite skills to put Sage to a test but he still can give him a tough fight. Sage would be more cautious with his game plan and try to dismantle Gouti round by round. A win for Gouti means the world as he gets to keep his place in the roster and adds a big name in his resume.