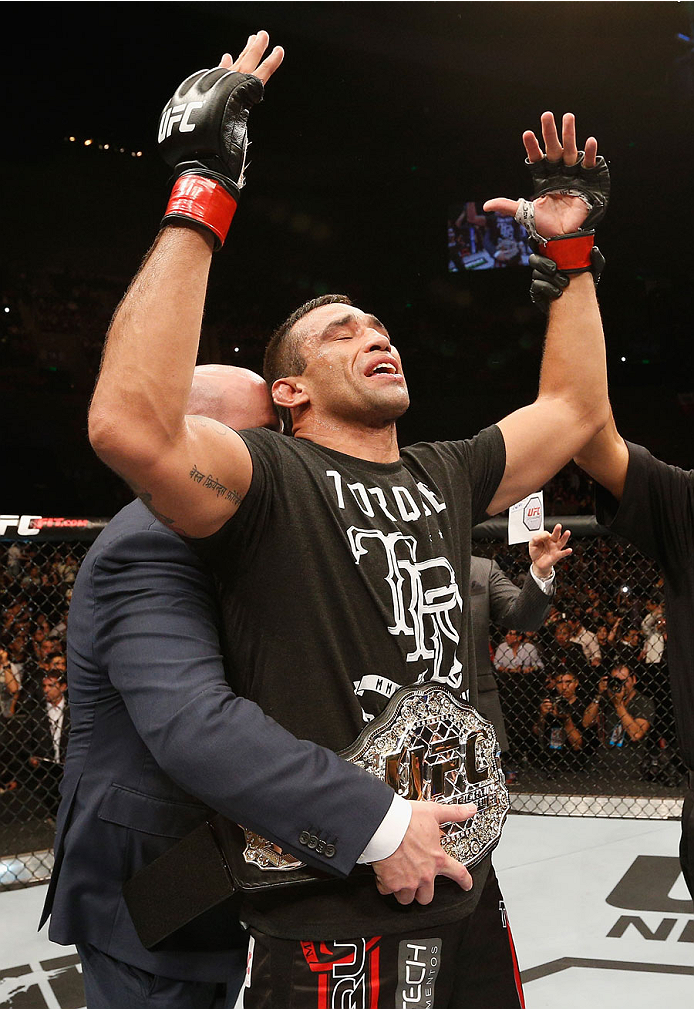 Both fans and pundits alike have often complained about how the UFC over-saturates the market by organising events almost every weekend. There has been plenty of criticism regarding the over-saturation of the fans. It’s not just the UFC but many other organisations and MMA promotions all around the globe such as Bellator MMA, Invicta FC, One FC, etc have also been guilty of the same thing. However, the UFC have apparently learned from their mistakes and haven’t organised much events for March. The UFC’s final March event will take place this Sunday in London. However, the news of the hour is that the UFC have just announced the bout order of UFC Fight Night 127.

The event will take place on March 17, 2018 at The O2 Arena in London. It’s going to be the last UFC event before the highly anticipated UFC 223 PPV.

Below is the entire bout order and fight sequence for the event.