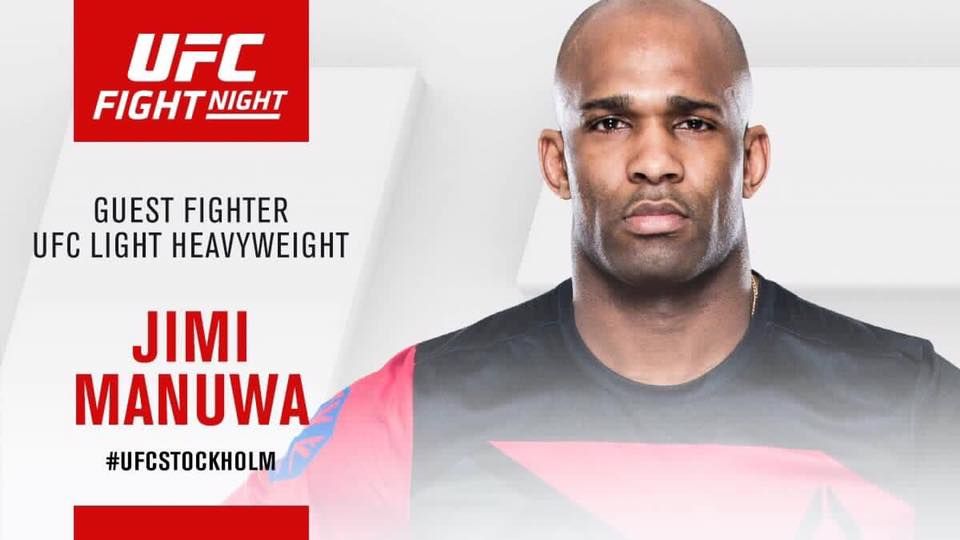 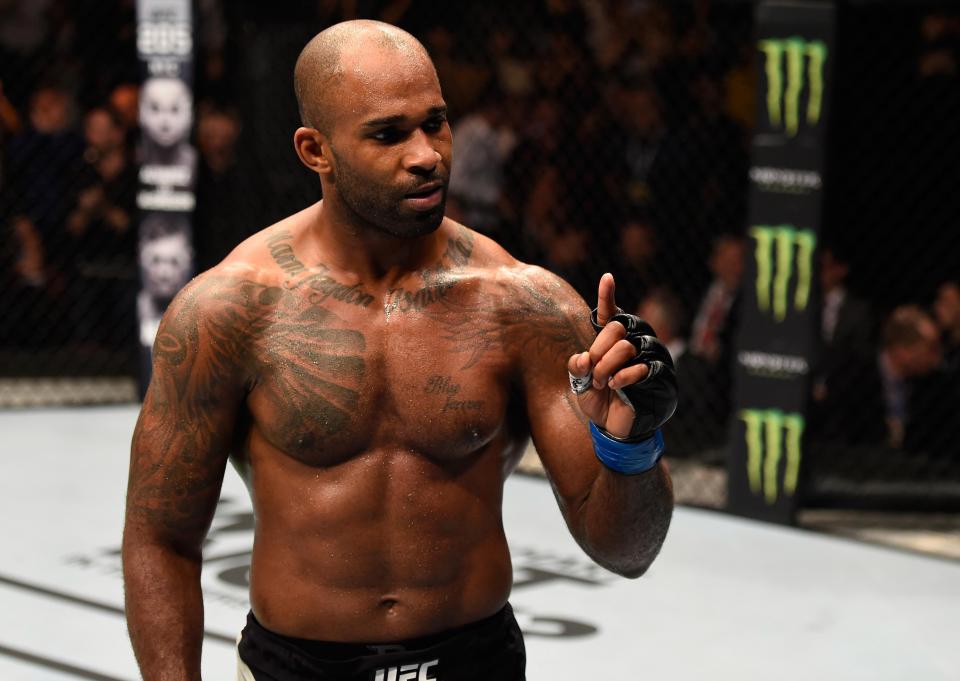 UFC Fight Night 127 a.k.a UFC London lost a potential headliner when Michael “The Count” Bisping announced that he won’t be competing in the event. However, it is being reported that the fight between Jimi ‘Posterboy’ Manuwa and Jan Blachowicz is going to serve as the co-main event for the event.

Manuwa and the “Prince of Cieszyn” have faced each other in 2015 with the “Posterboy” managed to get his hand raised at the end of three rounds. Manuwa is coming off of a first-round knock-out loss against Volkan Oezdemir, whereas the Polish fighter is riding high on a two-fight win streak. Manuwa will be looking to get back to the winning ways, whereas Blachowicz would be eager to avenge his previous loss against the Brit.

The news about the co-headliner was first reported by notable MMA journalist, Chamatkar Sandhu. He had revealed in his tweet that Manuwa had shared this information with him via a text. However, there’s still no official confirmation about the same from the UFC.

Below is the tweet through which Mr. Sandhu broke the news: 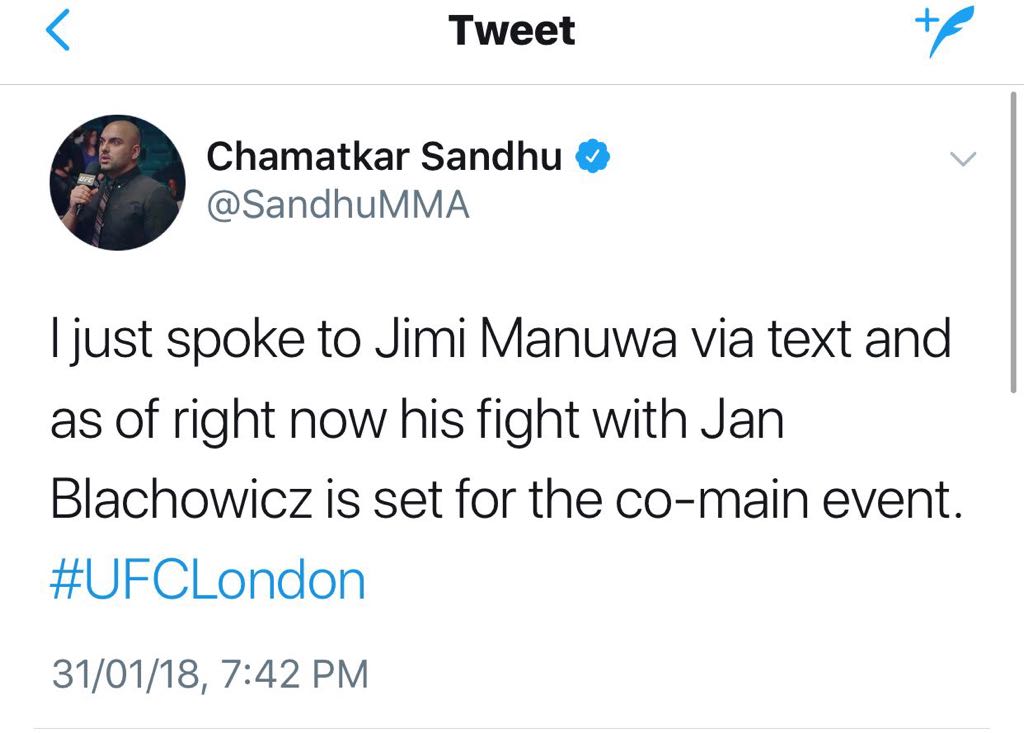