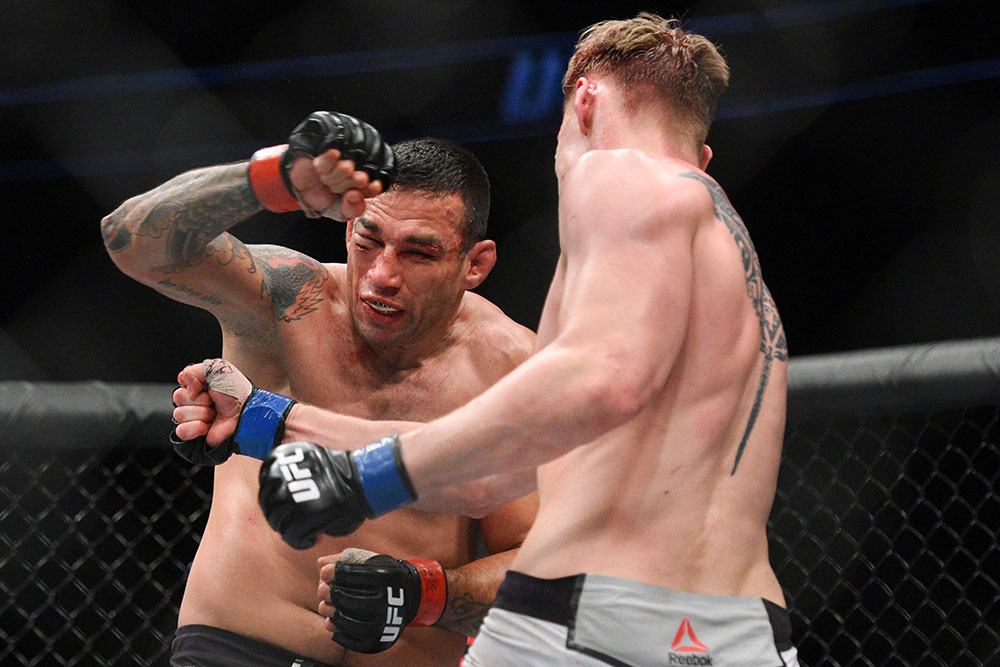 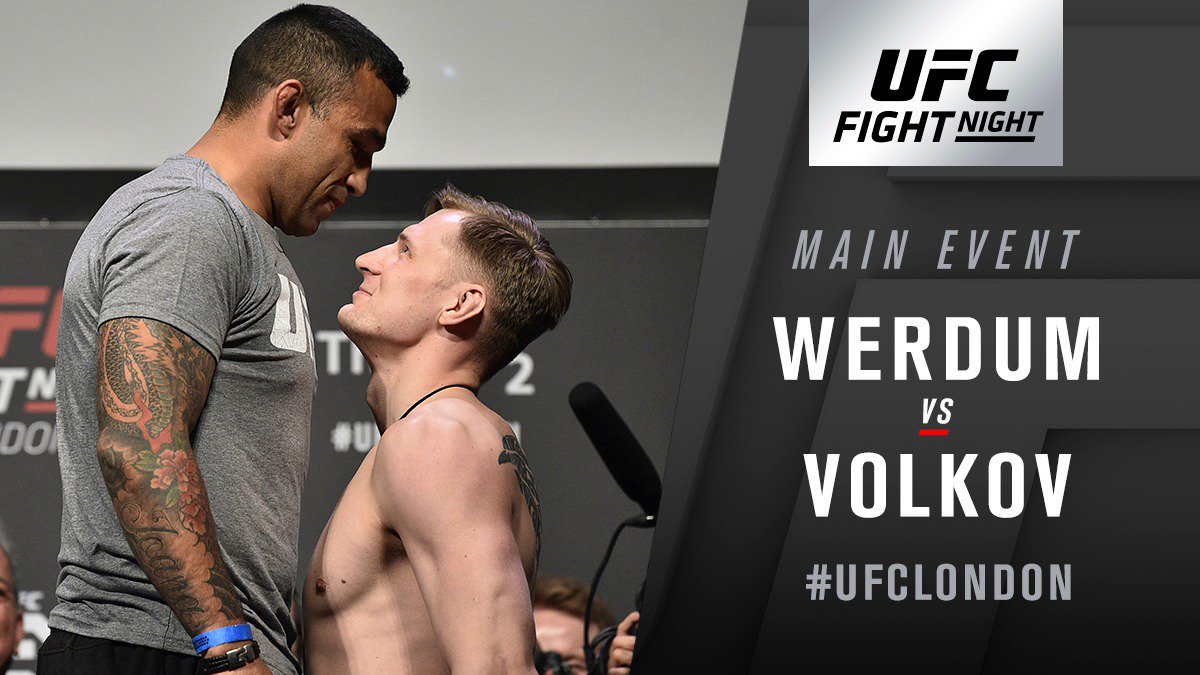 Werdum’s flying kick was in action again but Drago was smart enough to avoid it as the fight began. Werdum then went for his ground game strategy where he initially tasted some success as he landed punches on Volkov. The Russian changed the momentum of the game as he swept Werdum and gained the top position landing solid shots. The Brazilian’s game plan was clear, he didnt want to eat the crisp punches from Volkov and only take him to the ground. He managed to get some success as he worked from the top and attempted for a kimura. Volkov began to read Werdum’s game and started landing strike at will. He completely closed Werdum’s right eye with his strikes and soon began overwhelming him in the standup. Werdum was visibly fading away and eating more shots.Volkov landed few right hands and with an uppercut dropped Werdum on the ground. A heavy right hand sent him out cold.