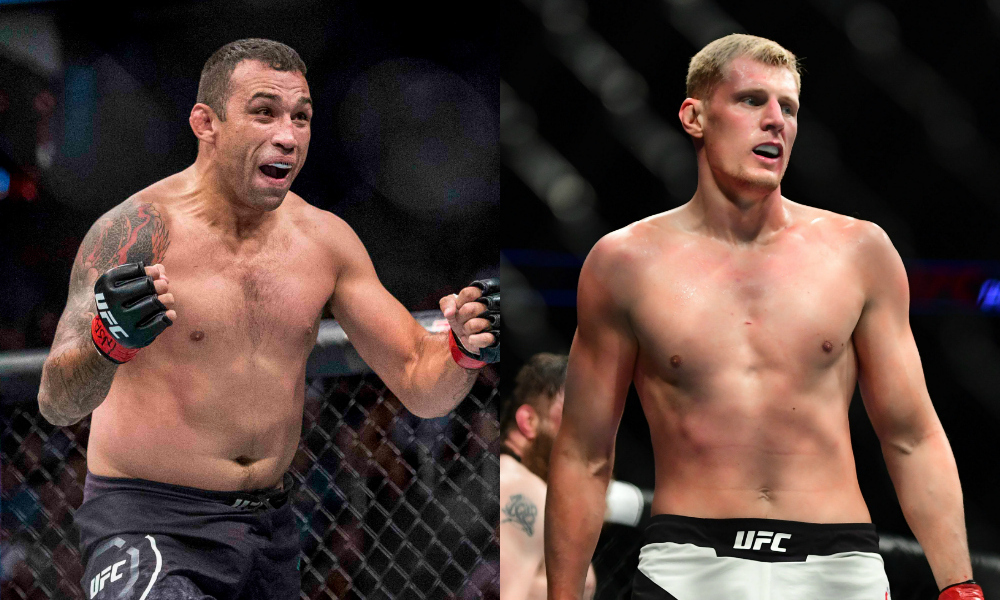 Kajan Johnson’s UFC debut resulted in a third round KO loss against Tae Hyun Bang. But since then Kajan is on a three-fight win streak, but his performance could have been better given that he fought fighters who were at the tail end of the division. Steven Ray was doing good up until his loss to Alan Patrick where his performance was disaster. He came back to win two fights against notable fighters like Ross Pearson and Joe Lauzon. But getting knocked out by Paul Felder left him kind of broken. Now that he’s resigned with the UFC, Steven Ray will look to get back to his old form. His excellent boxing and footwork will get the best of Kajan and this could be his primary key to victory. 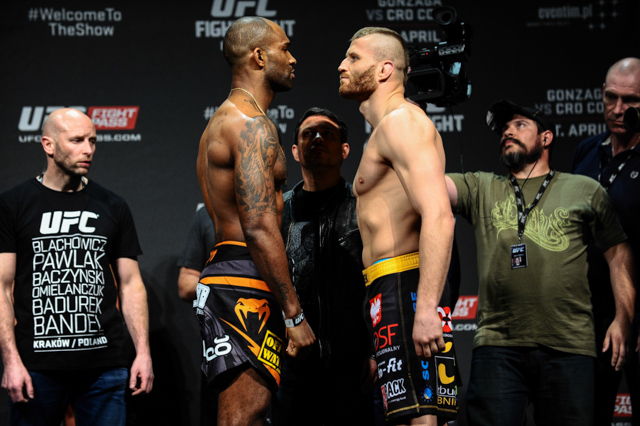 The Poster Boy was on a roll with his two back to back KO victories against tough opponents. But his last fight was short lived as he was laid out cold with a KO punch in the opening round. This is the first match since his loss and a rematch to his previous win over Jan. With another win Jimi hopes to get back on the road to title contention with a win over the polish hard hitter Jan Blachowicz. Jan is 4-4 in the UFC and has somehow recovered with two straight wins in 2017. This is his chance to break the gatekeeper tag and get on the fast track. Manua is a big step up in the competition for him. It could either end too soon or will go the distance only for his toughness. 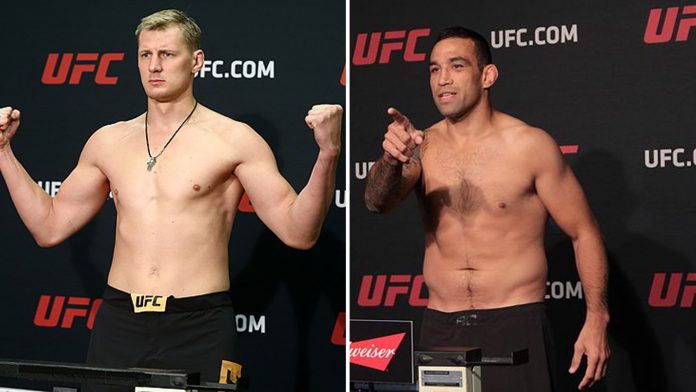 Finally, Fabricio Werdum gets a note worthy opponent in a long time and on a full fight camp. Werdum might have won his last two fights but the competition was not his level and he took them just to keep himself active in the hopes of fighting for the heavyweight belt. But Volkov is no ordinary man. Volkov competed for a massive thirty-five fights and has defeated known names including Stefan Struve, Roy Nelson, Blagoy Ivanov and Brett Rogers. He has a 3-inch height and 11 years of youth to his advantage. His superior kickboxing skills is backed by Kyokushin Karate expertise. Despite this Werdum is still the favourite at -200 and poses the threat of taking Volkov to the ground where he’d like to keep the match.