UFC Fight Night 128: Barboza vs. Lee – Fights to Watch For 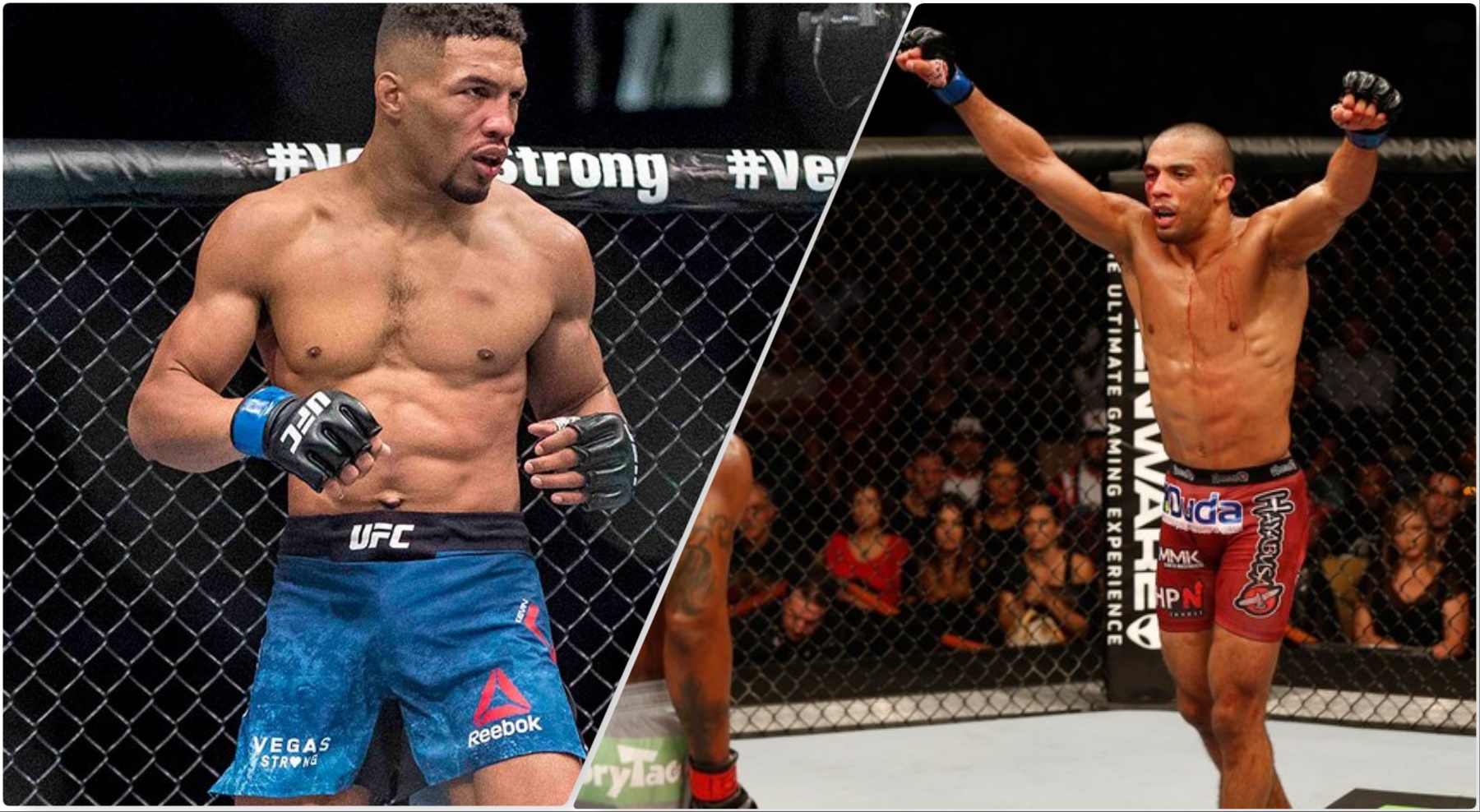 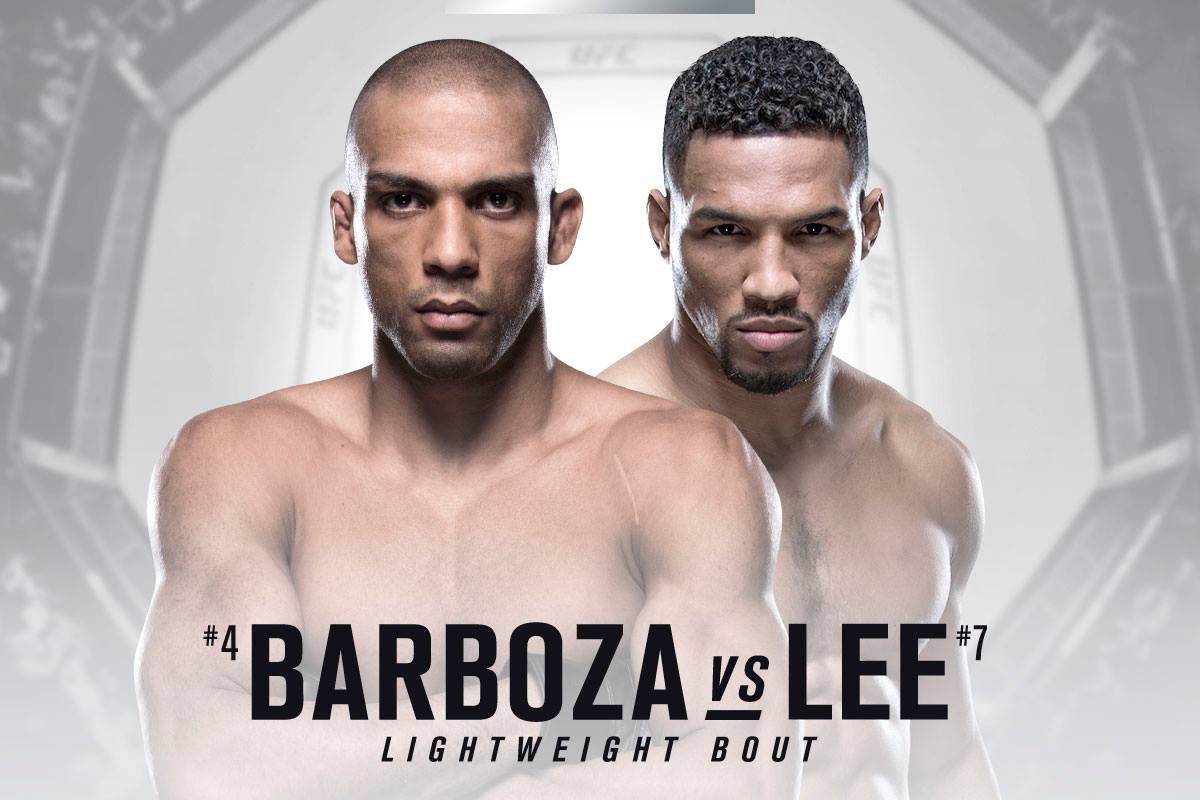 The lightweights in the main event had suffered losses in their previous fights and logically this fight made sense. Kevin Lee was on the cusp of becoming the interim lightweight champion but after suffering a loss at the hands of Ferguson and losing his five-fight win streak, the Motown Phenom needs to fight back up the ladder. The same goes with Barbosa, who lose to Khabib in a one-sided beatdown. Kevin will look to use his wrestling and employ the same game plan as Khabib. Engaging in a stand-up war with Barbosa could result in the fight slipping from his hands. Barbosa should have learned from his mistakes and improve his ground game. It’s a crucial fight for both these lightweights and the winner of this fight could go on to challenge Khabib for the lightweight belt. 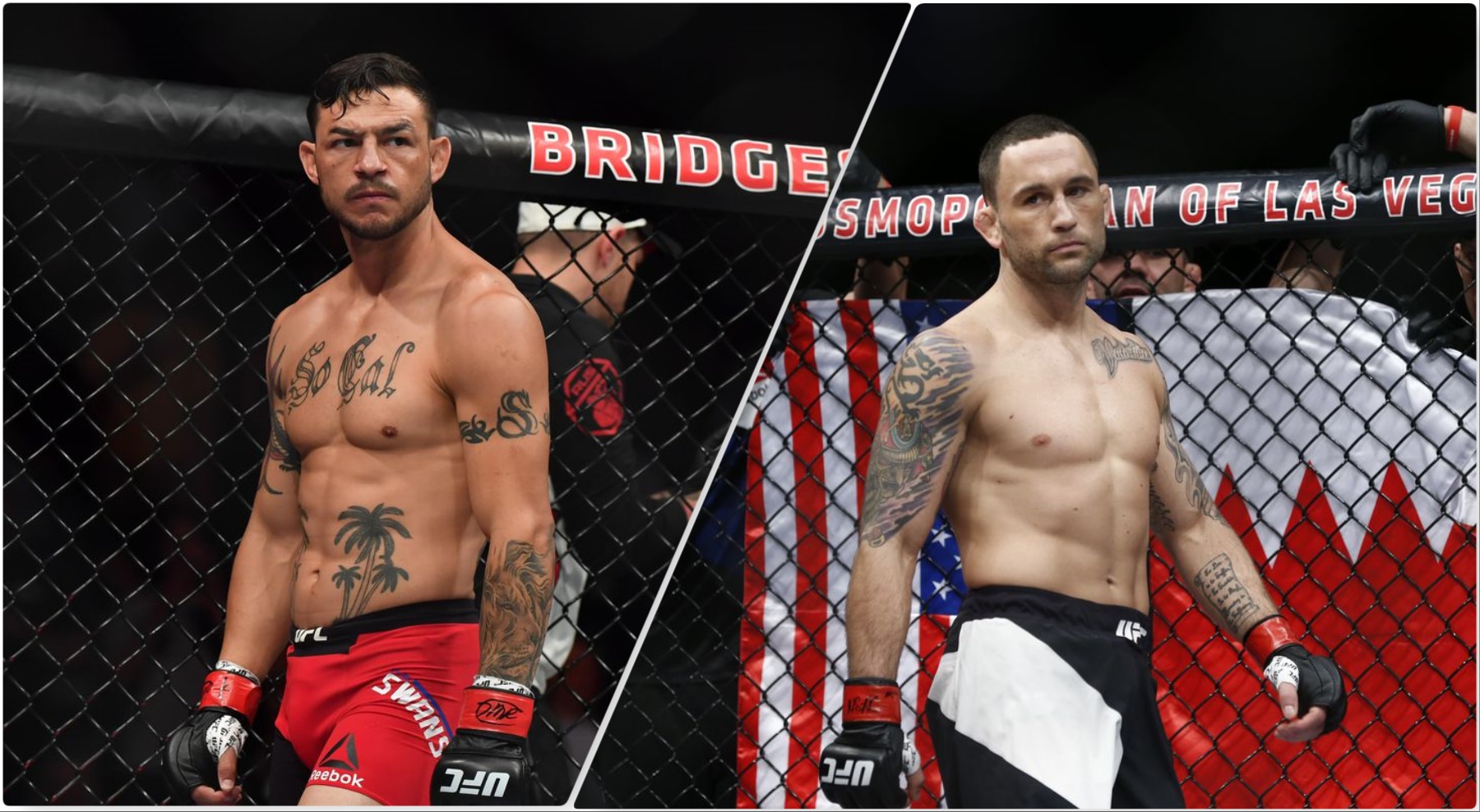 The idea of stepping into the cage after suffering a KO loss just two months ago is not a smart thing to do. But Frankie Edgar wants to somehow get back to the title contention and fight for the belt before his time runs out. It’s another risky fight for him, wherein if he loses could spiral down the rankings. Cub Swanson gets another chance to redeem his loss in this rematch. They both went to war for five rounds until Frankie’s neck crank forced Swanson to tap out. Swanson had a longer time to recover from his last loss and will do anything to win this fight. Even if Frankie wins he is far away from being considered for the title shot. He needs to get past another featherweight before he challenges the champion. 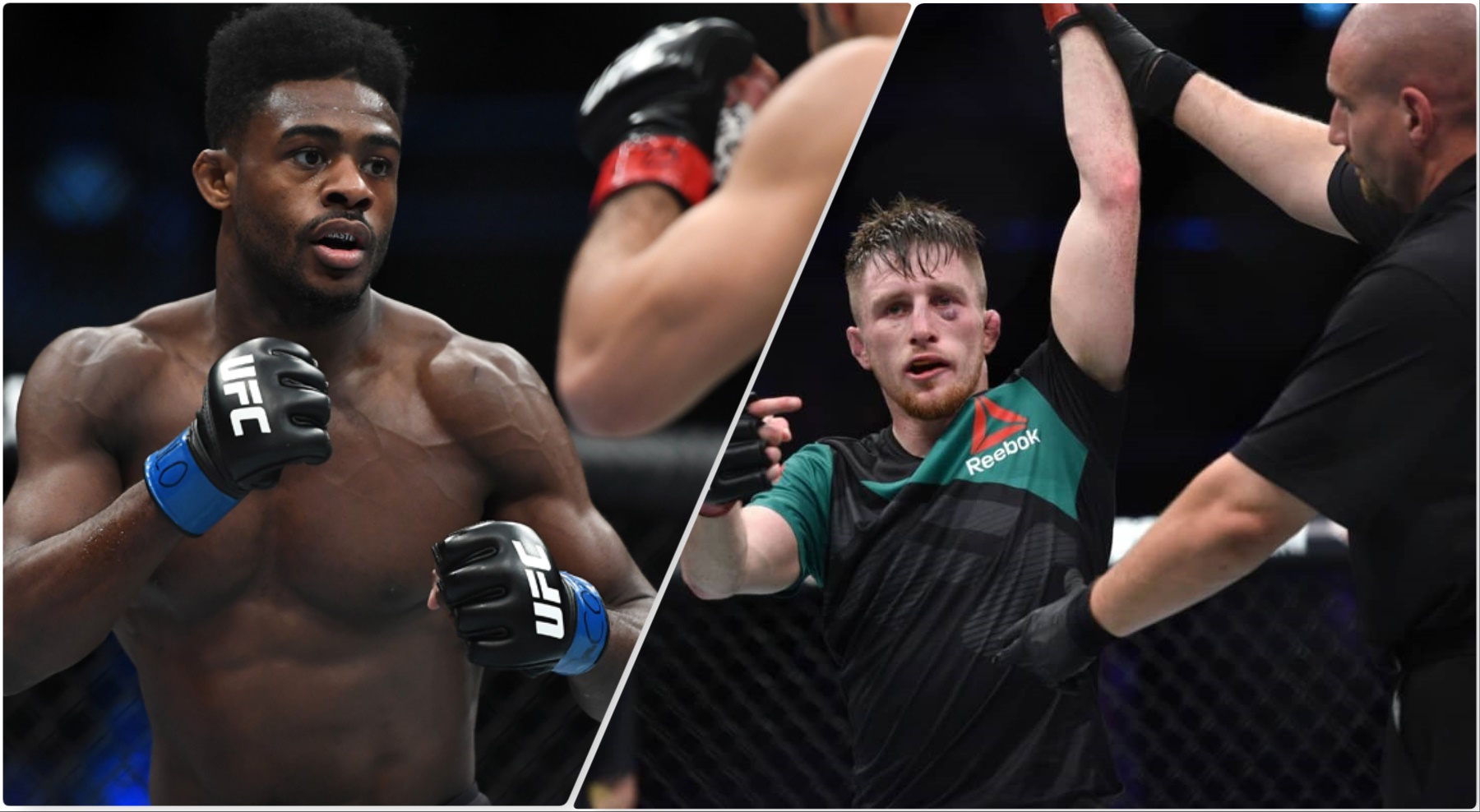 The undefeated prospect Brett Johns is riding on a three-fight win streak since his first appearance two years ago. His only notable win was against Joe Soto via calf slicer where he showcased his ground game and picked up first submission win in the UFC. But can he match the striking and ground game of Sterling is what remains to be seen. This is Brett’s toughest fight and a win could send a strong message in the bantamweight division. For Sterling, getting back to win column after his previous loss and elevating his stock is the only thing that matters right now. 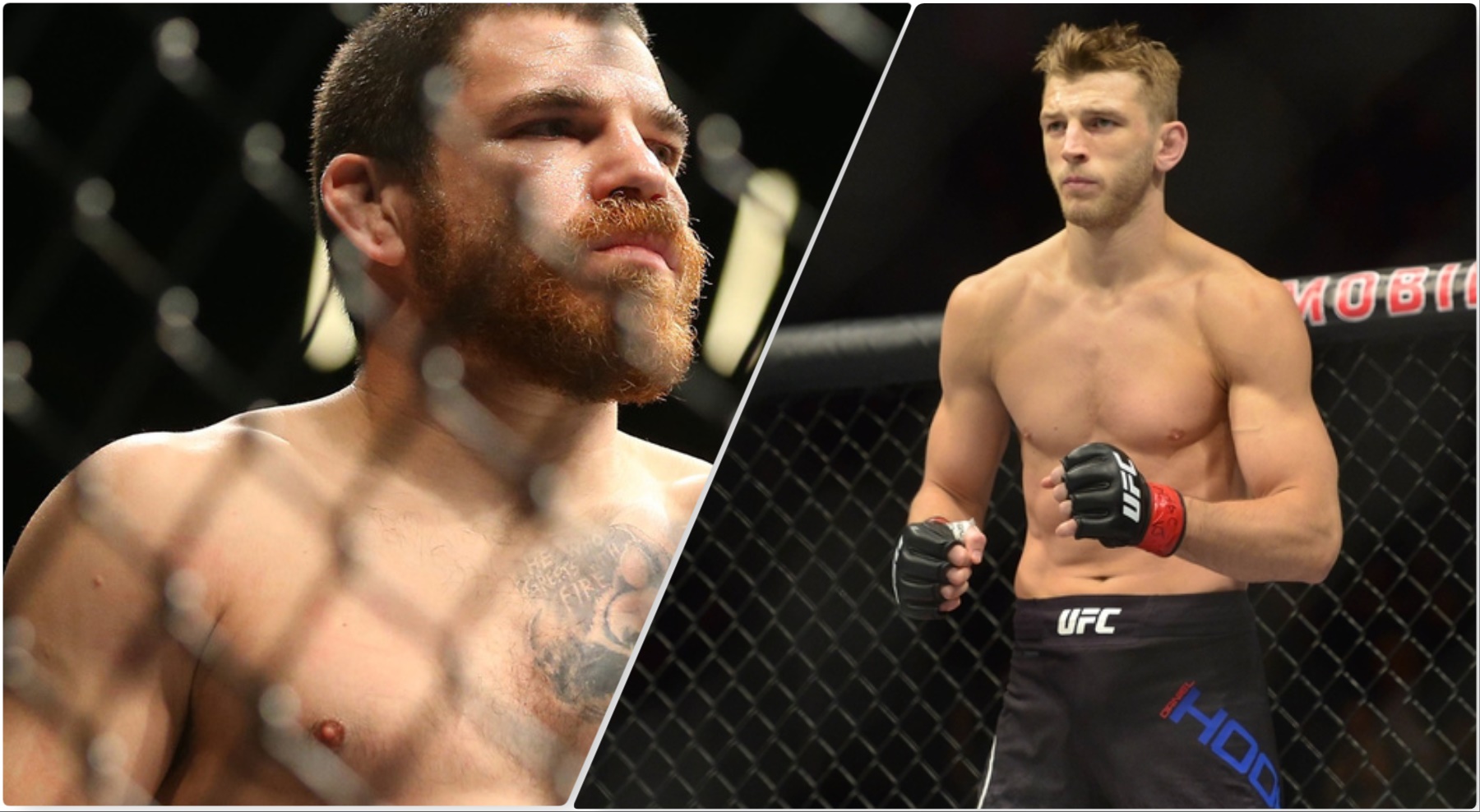 For the first time in his ten-year run with the UFC, Jim Miller is on a three-fight losing skid. Having lost three fights last year, Jim now stands with his back to the cage and in a tough spot. If he loses it could be the end of the road. If he manages to win, then he continues to be a gate keeper level fighter in the lightweight. Jim knows he’s on the tail end of his career and would want to walk off in the sunset with a win to his name. But the imposing Dan Hooker stands in his way and threatens to steal away the glory. Dan Hooker is an excellent striker with defence ground game. The only way to beat him would be to take him down and grind him out the entire fight. Jim Miller is susceptible to damage when he engages in trading shots. But his only chance is to rely on his base and keep the fight on the ground. 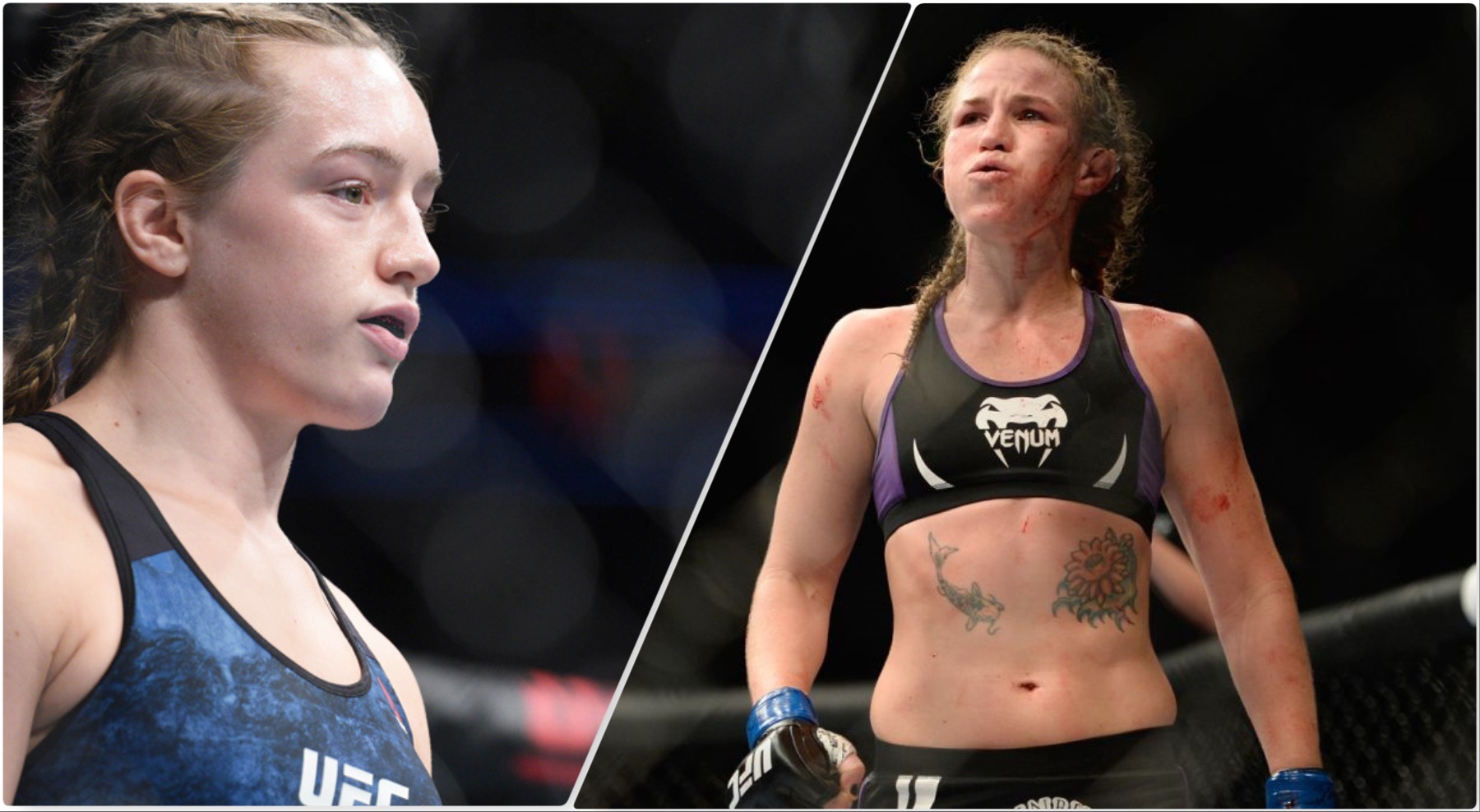 This is a fun scrappy fight between the undefeated Aspen Ladd and the tough as nails Leslie Smith in the women’s bantam weight division. Both Ladd and Smith have won their previous fights via TKO and their fighting style perfectly fits the bill. Ladd needs to dig in to be able to defeat Smith either on the stand up or the ground. Ladd is young and a thinking fighter who has a lot left in her long career ahead. While the battle tested Smiths’, experience is what gives her the edge when competing with such upcoming prospects. Aspen Ladd’s stock will rise if she stays undefeated and picks up the biggest win of her career.

Kevin Lee on Poirier vs Gaethje,” It wasn’t a championship level fight”