UFC Fight Night 129 Usman vs. Maia: Fights to Watch For 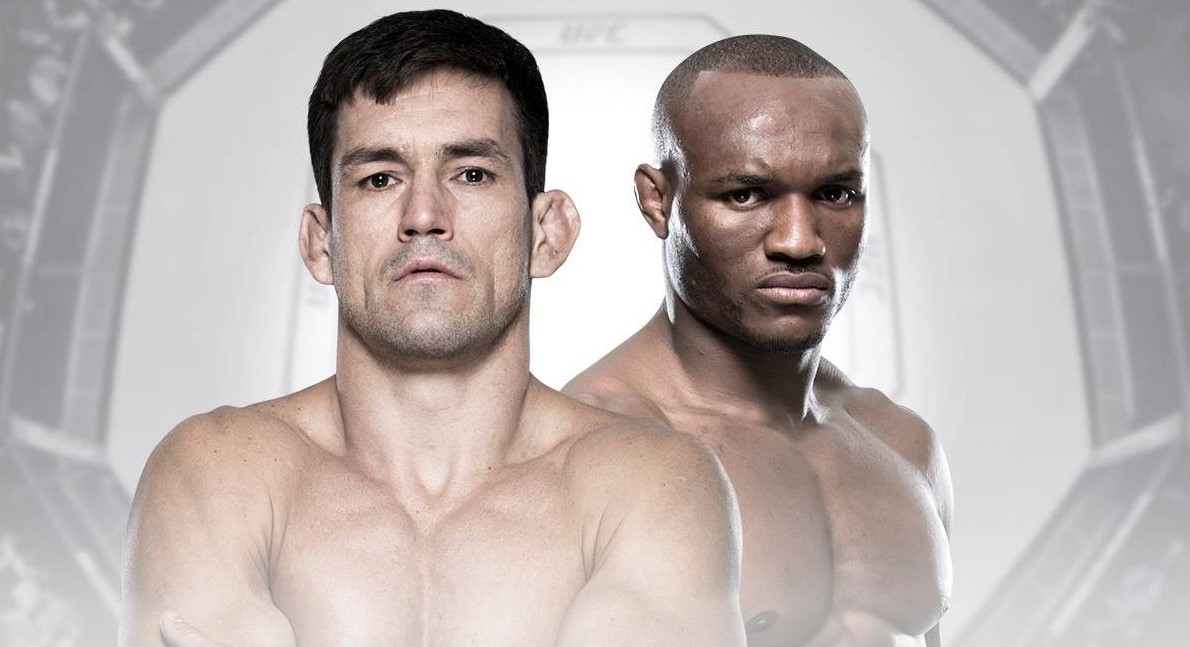 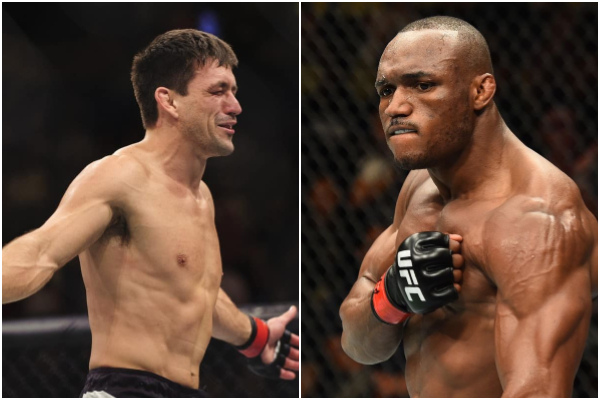 Brazilian BJJ ace Demian Maia steps in on a short notice to face the Nigerian Nightmare Kamaru Usman. Back in 2016, Usman made a huge statement saying he’s the best grappler of the division and would like to face Demian Maia to make it a point. His wish is granted and it’s time to back up his words with action.  Both these welterweights are grapplers and it would be interesting to see how Usman would fare against the much experienced and battle tested Maia. With age and aggression to his side, Usman also crafted his striking under the tutelage of Henri Hooft. Usman clearly knows Maia’s game plan and if he could avoid the takedowns and mixes up his kickboxing with grappling with forward pressure it could change the momentum of the fight. Currently the betting odds are in favour of the Nigerian and he’ll surely have his hands full, but will Maia implement his game plan and get a win to secure a new contract or succumb to a third straight loss? 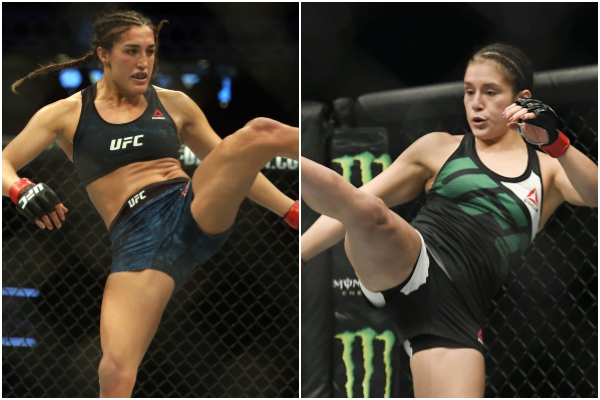 The co-main event features two emerging prospects from the strawweight division. Alexa Grasso with her crisp boxing made her mark in the UFC by defeating Heather Clark and Randa Markos. Her only defeat has been at the hands of Felice Herrig. In her previous fights, she mixed up her boxing with kicks and landed some neat combinations that have had her opponents in defensive mode. Its her ground game that will be tested against Tatiana Suarez – An undefeated wrestler and winner of TUF. Suarez will utilize her aggressive fighting style and put pressure on the Mexican Grasso. If Alexa manages to keep the distance and avoid being taken down she could turn the tables up. 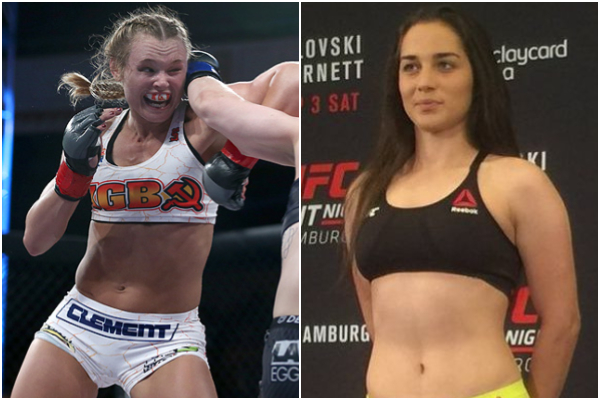 The former LFA and Legacy flyweight champion, Andrea Lee will be finally making her UFC debut against the Venezuelan Veronica Macedo. Veronica made her debut in 2016 but lost via TKO and since then has been on the sidelines. It took almost two years for UFC to get back her into the octagon. Its unfair for the matchmakers to put Veronica against the much active Andrea Lee who has fought four times and won all of them in 2017. Andrea’s striking is at par and her submission skills are also noteworthy. It’s an easy match up for her and an opportunity to build up the flyweight ranks.