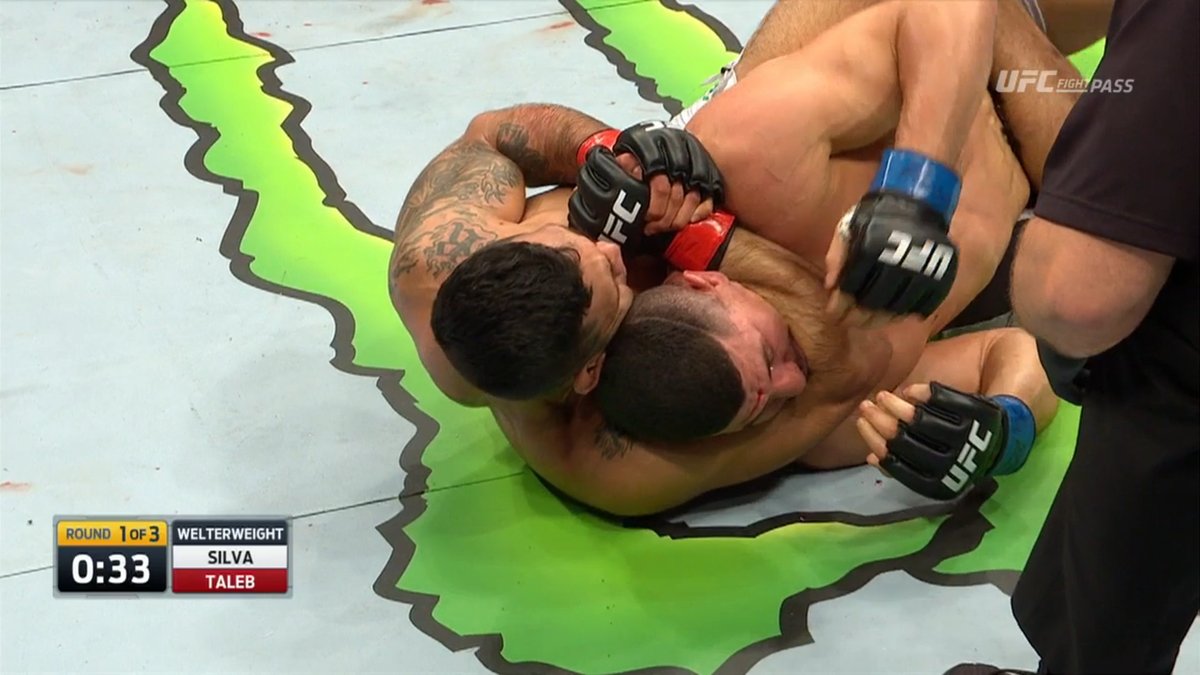 Both these welterweights were scheduled to meet back in 2015, but Silva pulled out due to an injury and now they’re squaring off inside the octagon. Taleb looks calm and composed, while Silva has a tensed look as he tries to put pressure and take his opponent to the ground. The game plan is clear. But Taleb circles away and lands a leg kick. Silva finally gets his takedown and within seconds gets his hands wrapped around Taleb’s neck and forces him to tap at 4:31 secs. 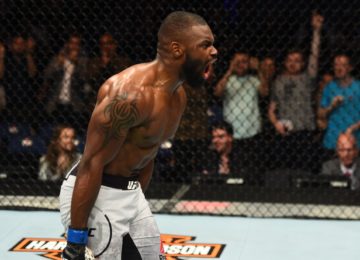 Posted by Sohail Syed - May 27, 2018 0
Eric Spicely was all about initial pressure and take down oriented against the dentist. But Stewart had other plans –… 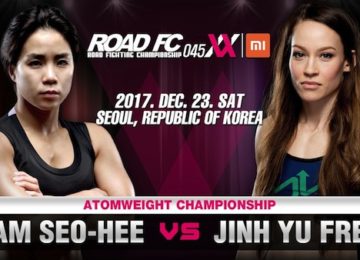 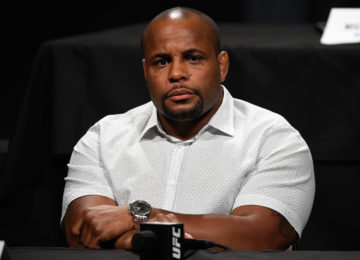 Posted by Renjith Ravindran - July 6, 2018 0
UFC witnessed another scare ahead of UFC 226 as Light Heavyweight champion Daniel Cormier tripped and fell after the UFC… 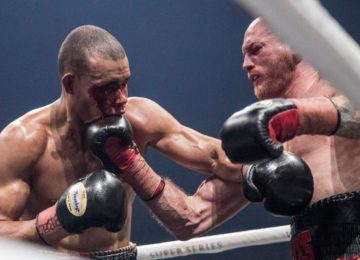 Posted by Jay Rock - March 2, 2018 0
Boxing fans around the world have seen four great fights in the semi-finals of the World Boxing Super Series over… 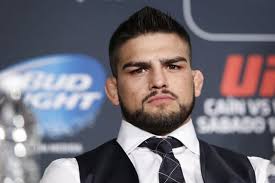 UFC: Kelvin Gastelum thinking about Tyron Woodley rematch if he returns to welterweight

Posted by Balakrishna Patange - May 7, 2018 0
Kelvin Gastelum once heralded as the prospect to watch in the UFC Welterweight Division was forced to move up a…