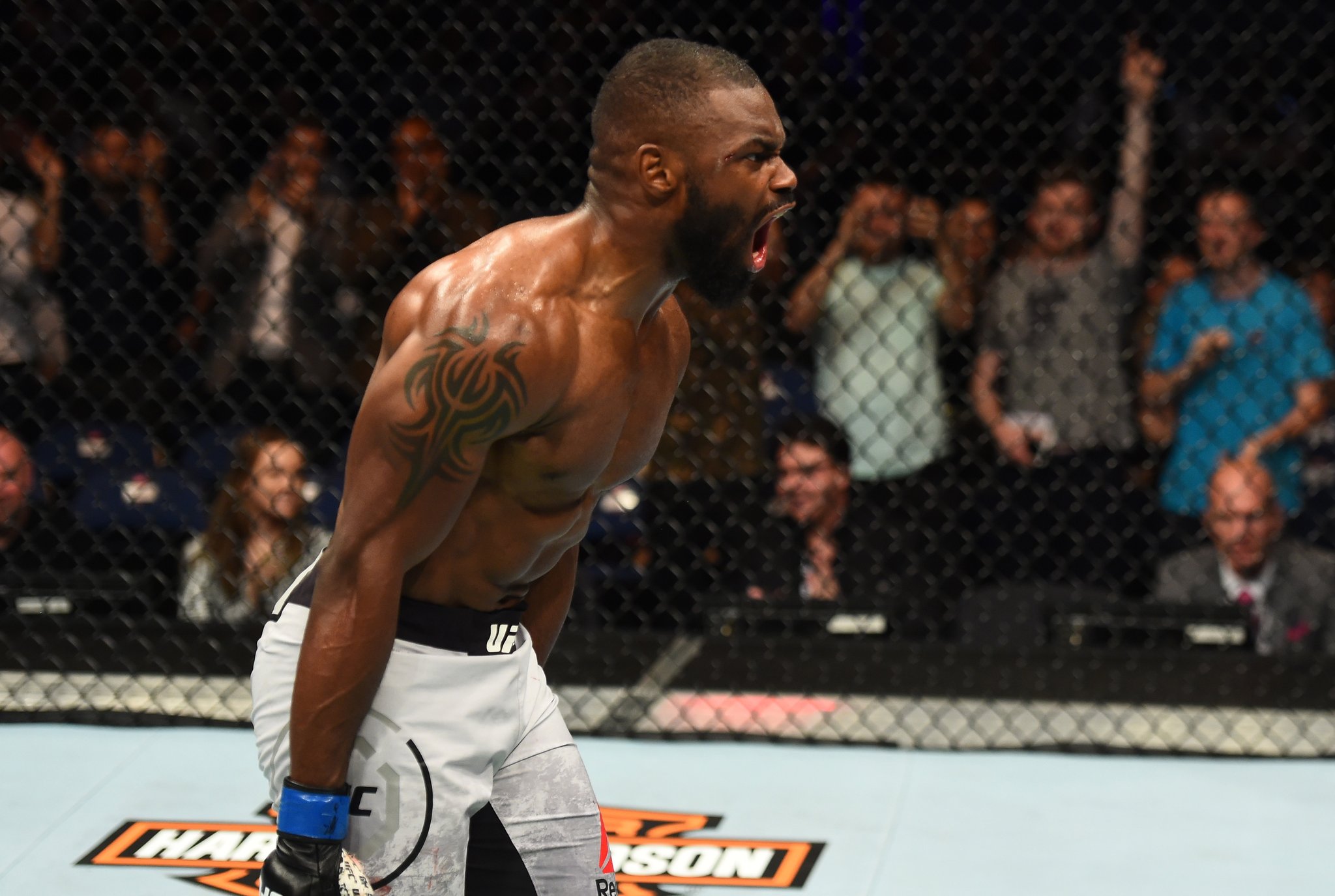 Eric Spicely was all about initial pressure and take down oriented against the dentist. But Stewart had other plans – shove Spicely and create distance to make use of his boxing. Spicely looks for a clinch and pushes Stewart to towards the cage, but gets backed up with a series of punches from Stewart. The first round between the middleweights looked competitive and even. In the second, Stewart begins to connect with his punches. Spicely gets a feel of the fights momentum and begins to trade with Stewart landing his own combinations. A stiff jab from Stewart puts Spicely to the mat and signals the beginning of the end. With this win, Stewart picks up his first UFC win from five appearances so far.