UFC Fight Night 130: Thompson vs. Till – Fights to Watch For 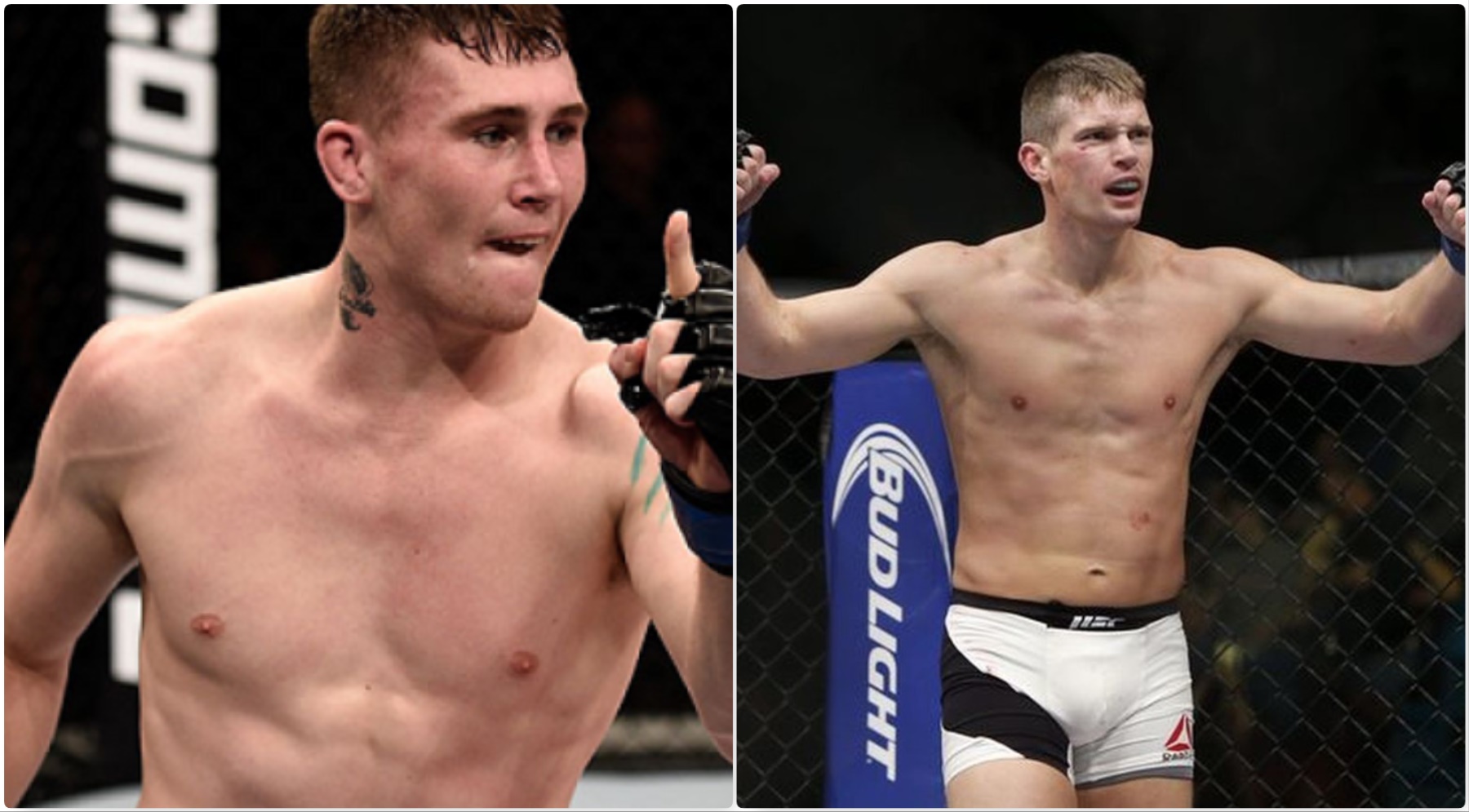 Darren Till quickly rose to the top ranks from fighting on preliminary card to headlining the event in his home town Liverpool, where he’ll have the biggest support till date. He’ll be looking to build up his resume by adding another big-name win in Wonderboy. Two multi-faceted strikers collide in this welterweight headliner which has title implications linked to it. Till a Muay Thai expert, likes to utilize his foot work, creating angles and looking for openings to crack his opponents. To succeed, he needs to decode the karate and kickboxing prodigy’s kicking game, avoid taking too much damage and fighting smart in the clinch. If Till manages to cover the distance and drag Thompson into clinch fighting, then his elbows can cause the damage and give an opening to finish the fight quickly. But Thompson is a far intelligent fighter and knows exactly when to counter strike. If he manages to mix up his offence then he could surprise Till. Right now, the odds makers have placed Thompson as the favoured fighter but it’s a tough call to make. Nonetheless, an exciting stand up war is in store for everyone to witness 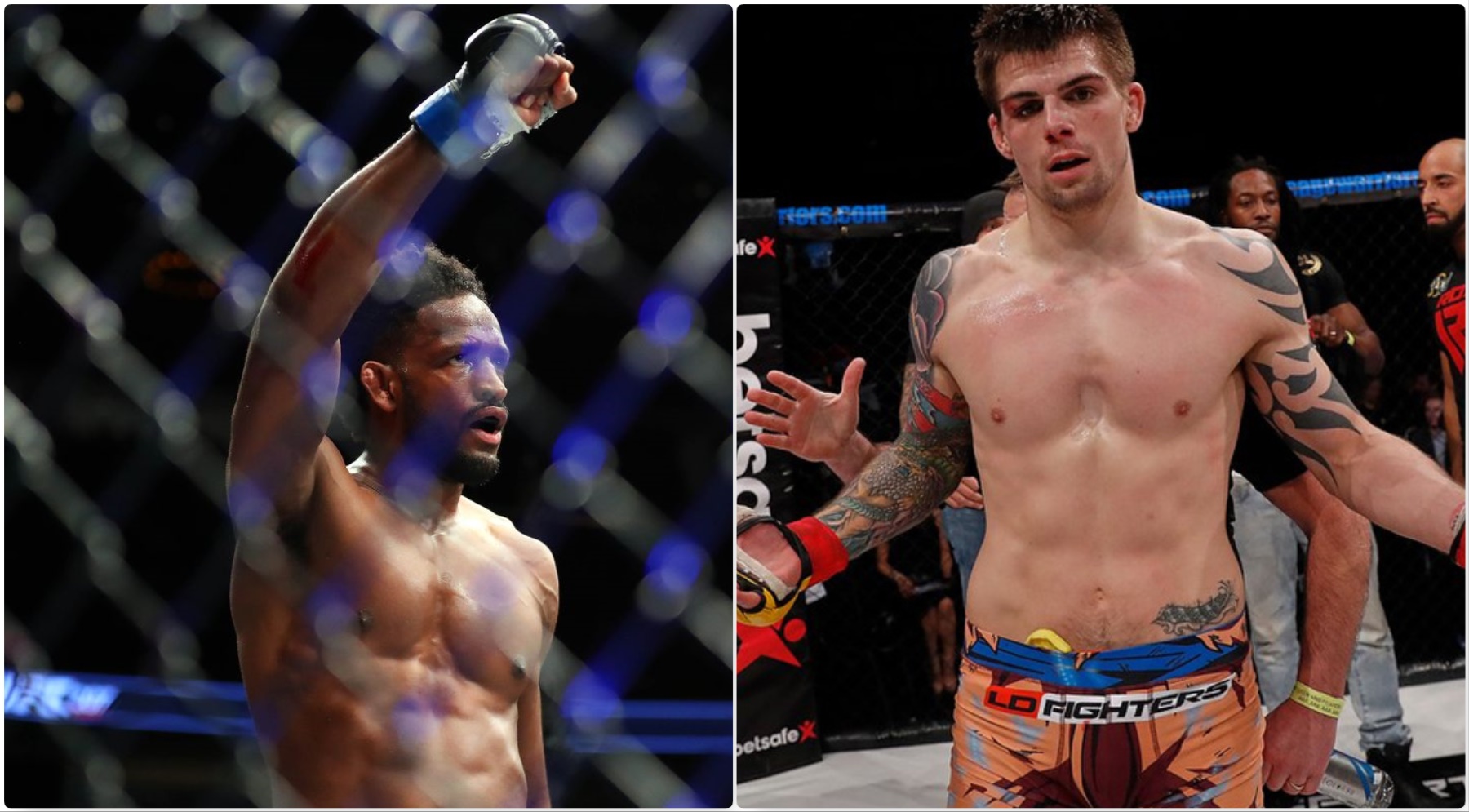 The co-main event was robbed off a good fight when Gunnar Nelson pulled out due to a knee injury. With no other option, UFC brought Craig White to make his Octagon debut. White is riding on a four-fight win streak in Cage Warriors with majority of his wins coming via submission. Magny’s octagon experience will be a big factor in this fight and an experienced fighter like him could easily overwhelm White in his debut. Magny needs to avoid engaging strikes with the aggressive striker White, use his long range and play a safe game taking him apart piece by piece with his striking & ground game. White’s only chance to win is using his power to knockout Magny. 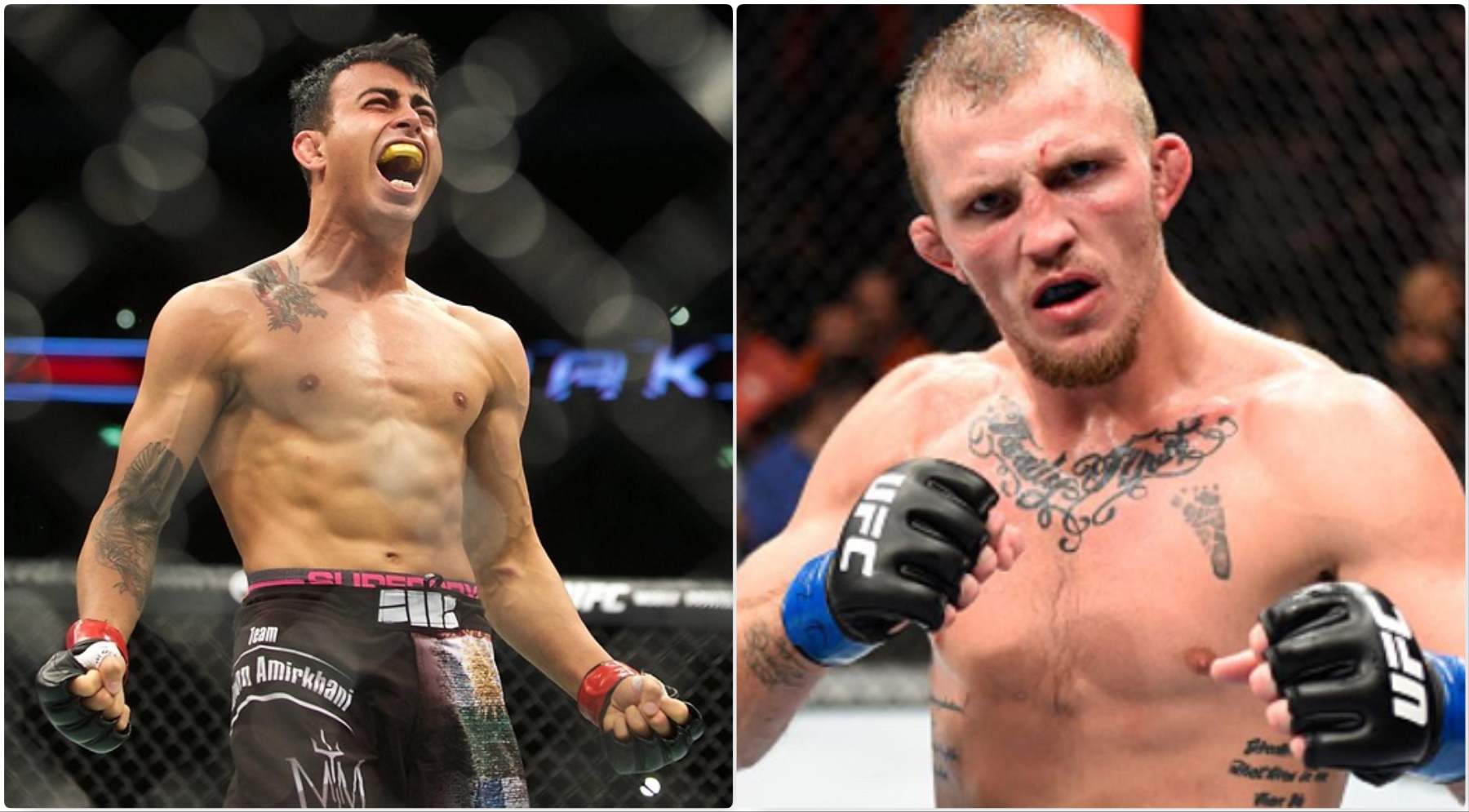 After tasting loss for the first time inside the Octagon, Makwan took a year’s time off to improve on his boxing and striking skills. Now having spent enough time training boxing and brushing off his MMA skills, Makwan is ready to take on Jason Knight who’s on a two-fight losing streak. Makwan needs to make a statement and prove he’s still a name to reckon in the featherweight division despite having just four fights. Both these featherweights have their back against the cage and desperately need a win, which makes the fight even more exciting as neither of them will be holding back. Makwan’s striking will be in the limelight against the submission specialist Knight and chances are the fight could be finished with his improved striking game. 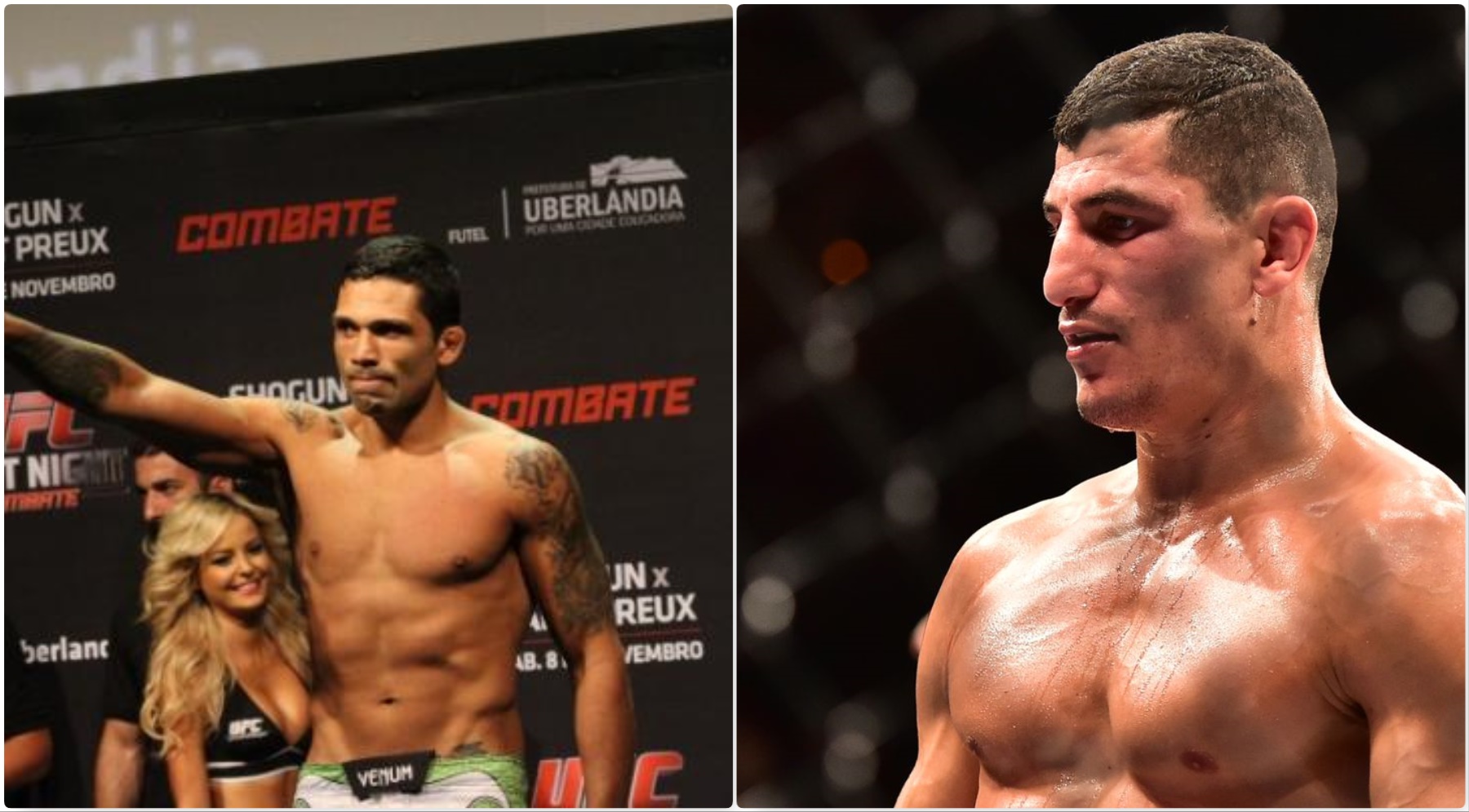 Ace striker Nordine Taled will test his prowess against a grappling dominated Silva whose six submission wins have come in the first round. Taleb bounced back to win coloumn after a tough decision loss to Santiago Ponzinibbio and won two fights in 2017. Silva is currently on a 12-fight win streak and is returning to action after more than 3 years staying away from the game due to injuries. It’s a classic striker vs. grappler match up but will the long layoff have any effect on Silva’s performance? For Silva the road back to the octagon starts with facing the elite striking game of Taleb, who has a distinct advantage here and the fight in his favour if he can put on the early pressure and fend off the takedowns from Silva. It’s going to turn out an easy night for Taleb if her manages to implement his game plan.