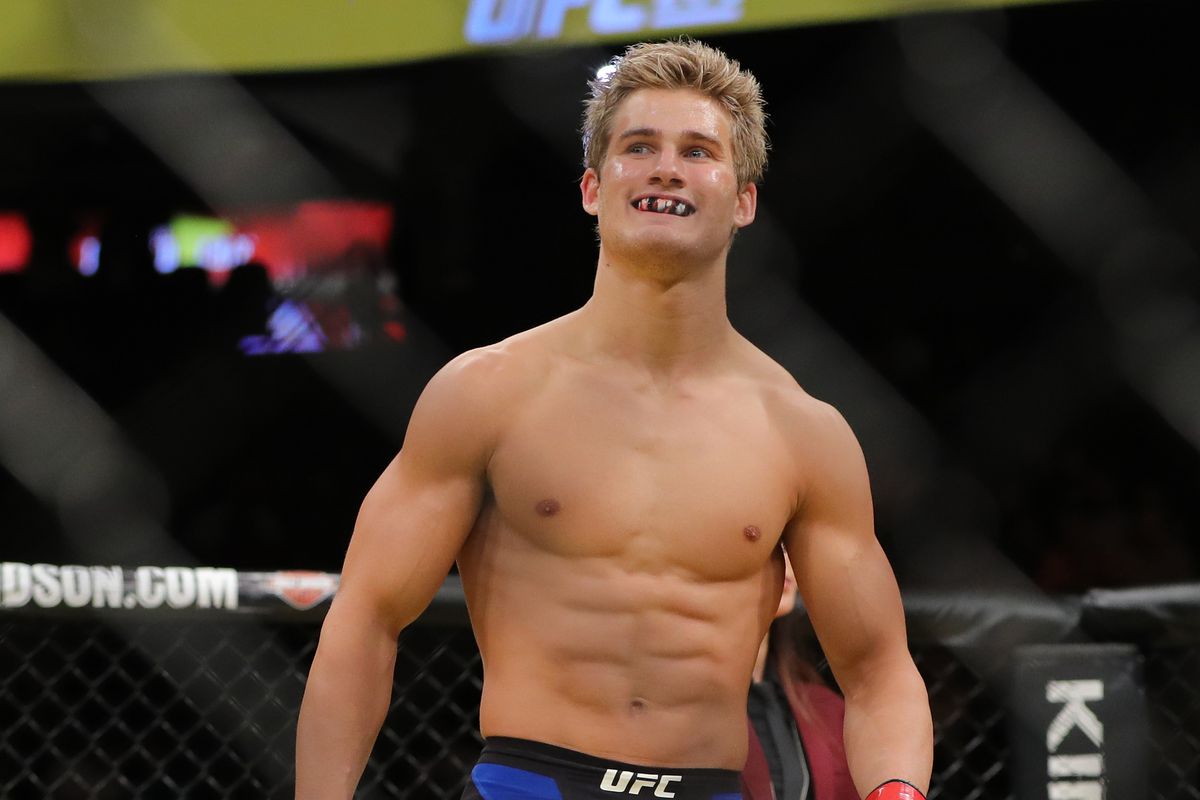 Making his welterweight debut in a bang, Sage was rocked early in the first round as Zak landed an overhand right that got his knees jelly and dropping on the ground. Zak was unable to capitalize the situation and submit Sage who later turned the tables as he finished the round with an attempt to choke Zak. In the second round Sage came out aggressive and began pouring heavy strikes. A straight left handed on the button and dropped Zak. Sage soon took him down and poured hammer fists until the referee stepped in to call it a fight.
https://twitter.com/ufc/status/1018348572369039360
https://twitter.com/ufc/status/1018349440116056066